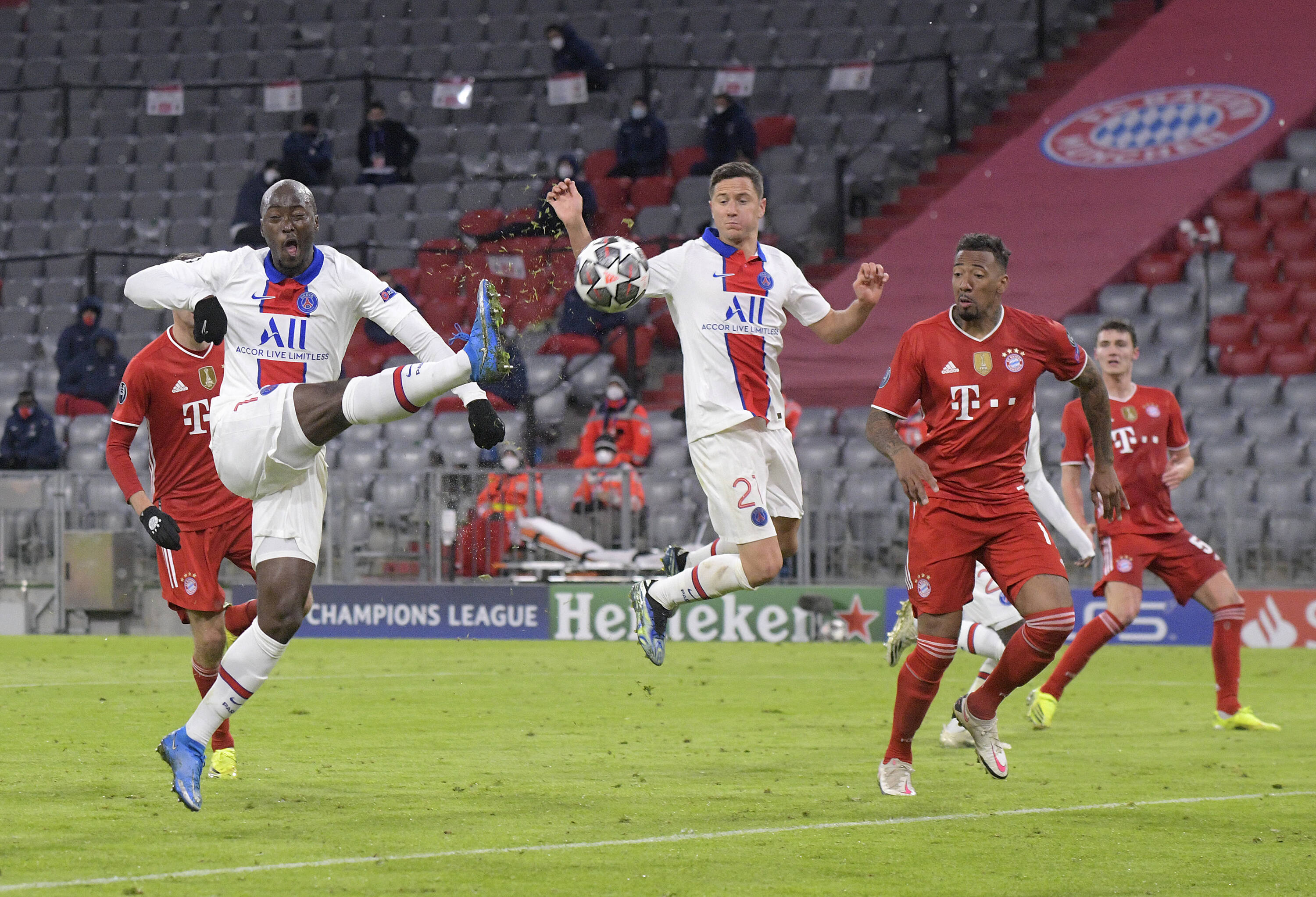 News
Pereira Details Early Impressions of Playing as a Defender for PSG This Season
By Steve Zavala - 27 April 2021, 9:20

Danilo Pereira joined Paris Saint-Germain with the expectation of playing solely as a midfielder. However, the Portuguese international has since gone on to also feature for the French powerhouse as a center-back as well over the course of this season.

Now-former PSG manager Thomas Tuchel along with current manager Mauricio Pochettino have each elected to play Pereira as a center-back in several matches in the ongoing campaign. The Argentine most notably played Pereira in this position during the second leg of PSG’s UEFA Champions League quarterfinal tie with FC Bayern Munich, which the French side went on to record a clean sheet in.

As Pereira spoke further to PSG TV, he is now much more comfortable in playing this position for the team.

“I always try to help the team in the best way possible,” Pereira said. “Whether I am asked to play in defense or in midfield, I will give my all. I have no problem with that and my only focus is to always go out and help the team.

“A Paris Saint-Germain player needs to adapt. Changing position is also a source of motivation and a chance to learn for me. I like playing in midfield, but I am also learning to develop qualities in defense too. And Mauricio Pochettino has helped me a lot too, explaining to me what he expects of me, both as a footballer and as a man. Today, I am a lot more confident when playing in defence.”

PSG still could finish the season as a treble-winner, which Pereira much welcomes the challenge.

“There are matches every three days and for us players who love playing football and competing at the highest level, it’s brilliant,” Pereira said. “There is a very high level among the squad and in the competitions that we are playing in, it’s a very good thing. And the more we play, the more we are able to put into practice the ideas of the coach too.

“And we can see that in each match, the more we play, the more we take on board his ideas, and the better we feel physically. You can feel it.”

PSG will continue its quest for a possible treble-winning campaign in the upcoming Champions League semifinal first leg encounter with Manchester City. 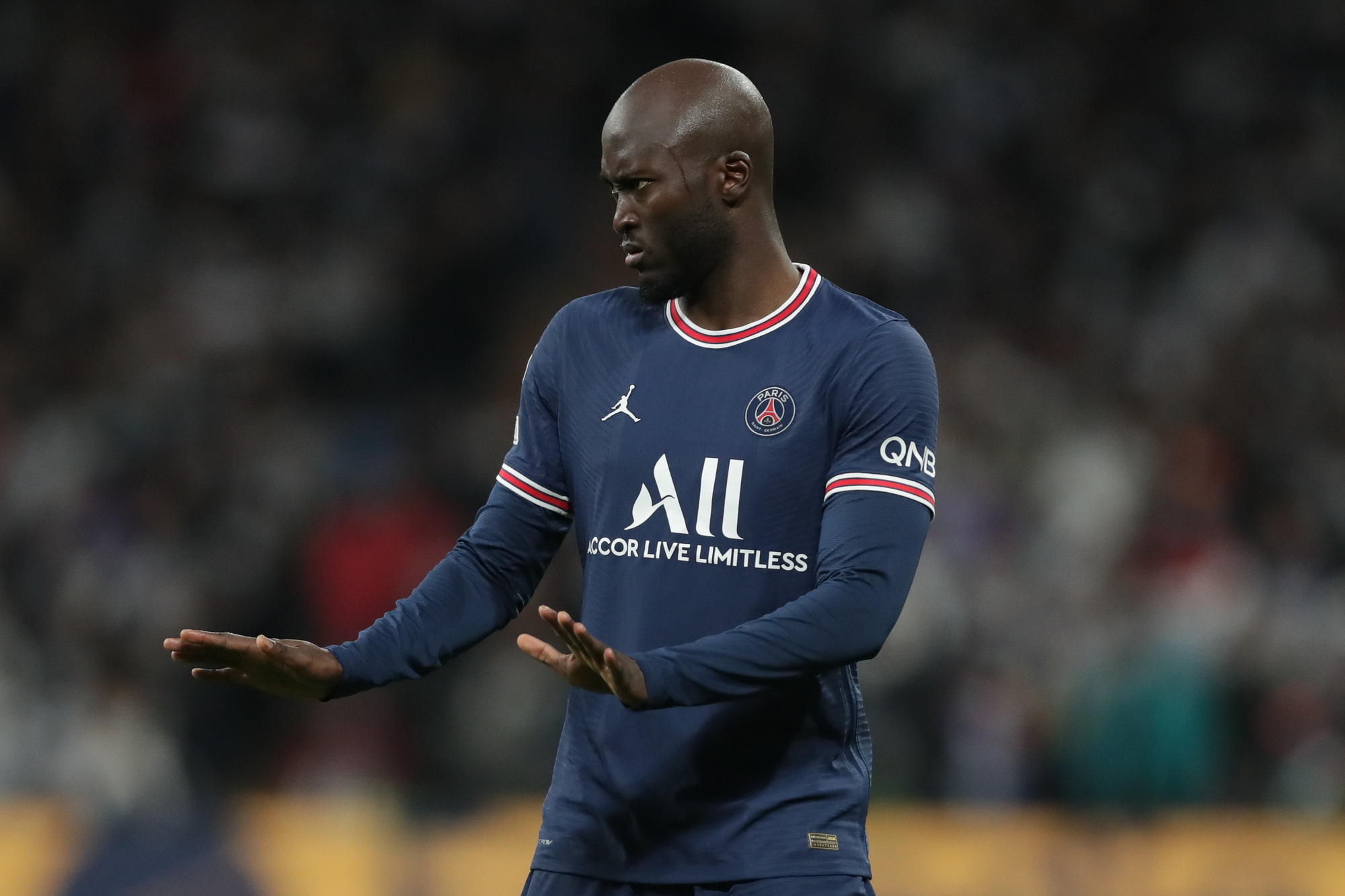 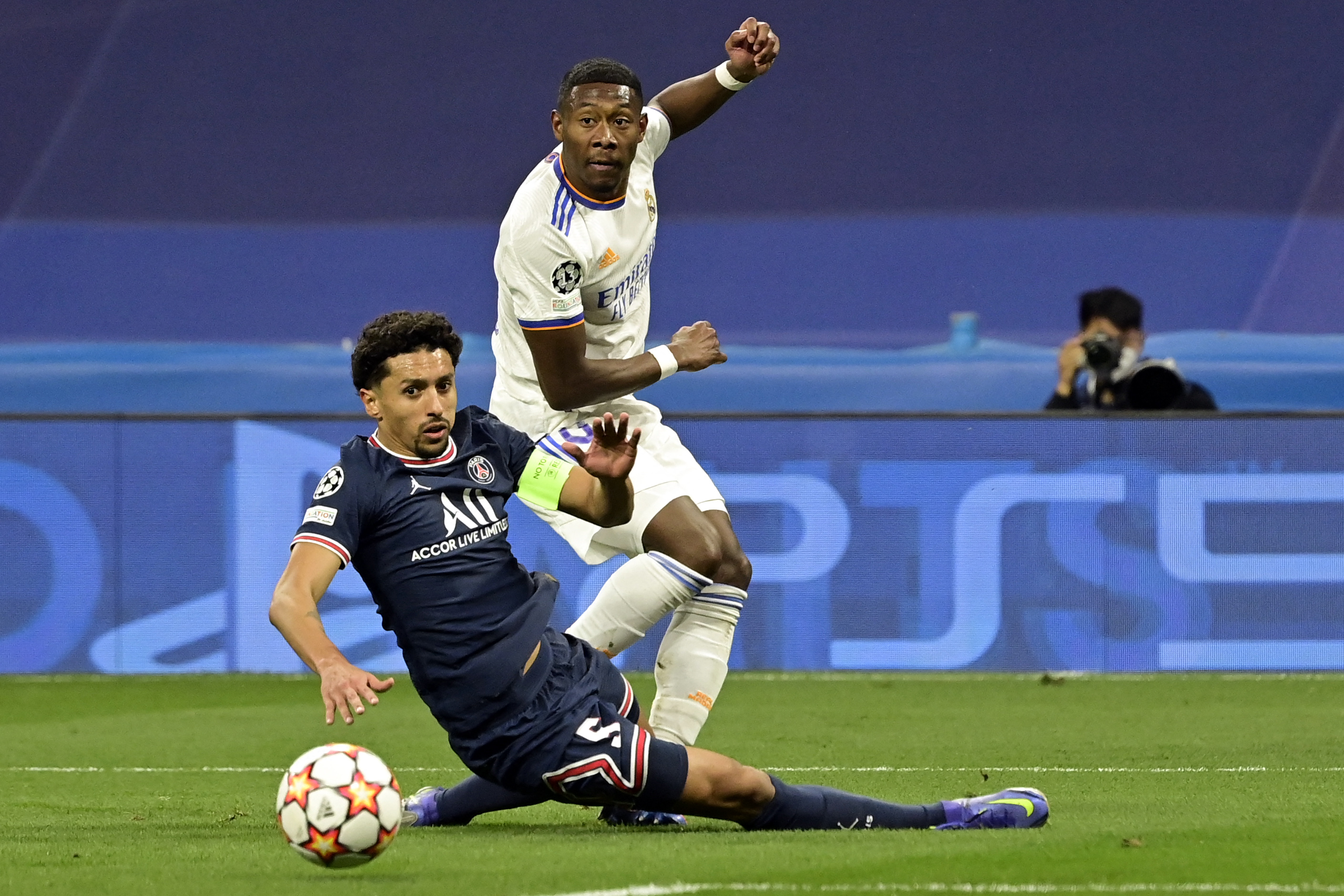