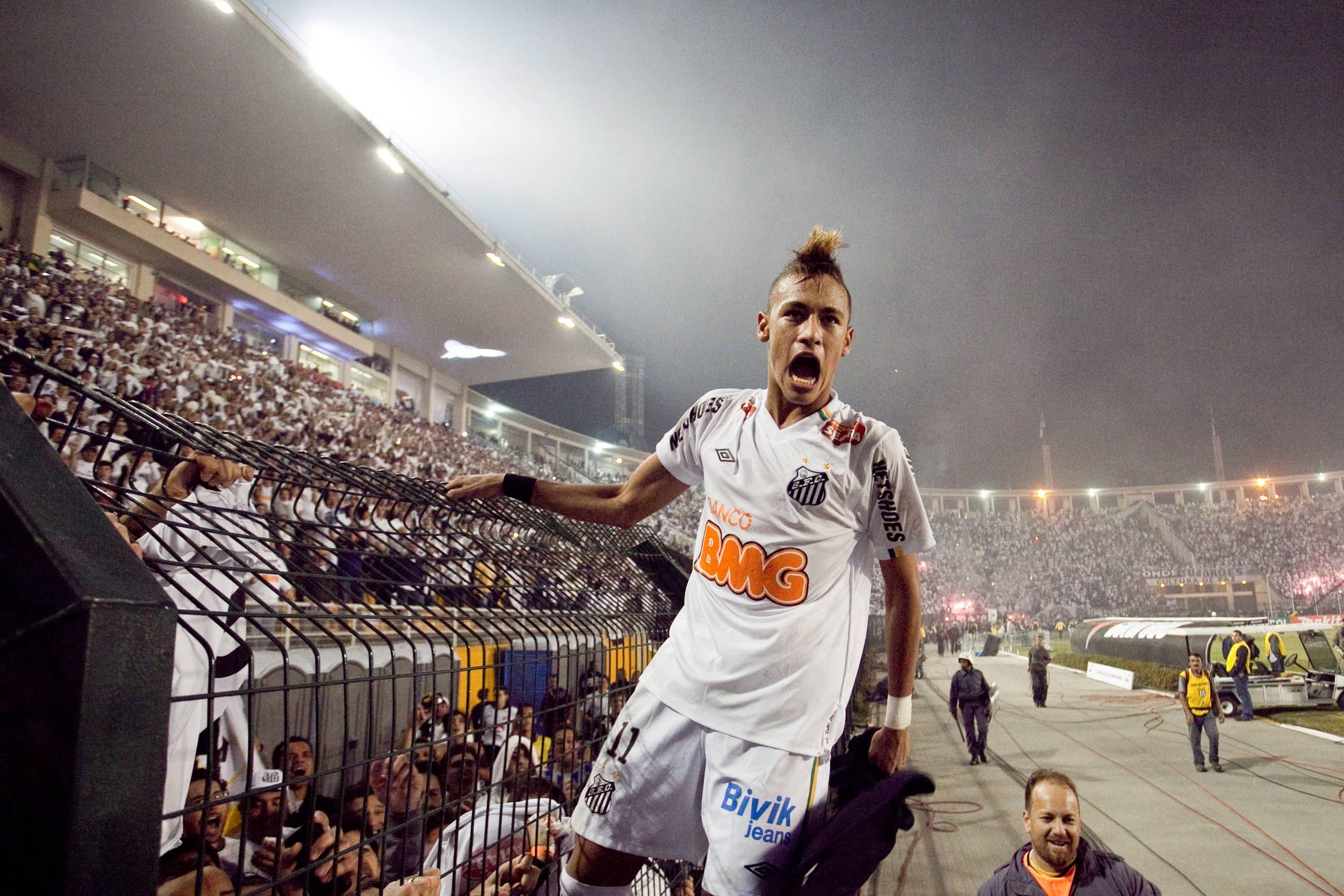 Long before Neymar became a world superstar, the current Paris Saint-Germain forward was once a promising prospect in Santos’ youth system. The Brazilian forward climbed the ranks within Santos’ youth teams before making his first-team debut in 2009.

Neymar only spent five seasons with Santos, but he left behind a lasting legacy during his time with the Brazilian powerhouse. He helped the side win six trophies, including the 2011 Copa Libertadores where he notched six goals over the run.

Even though Neymar spent quite a short time with the Brazilian side, he is well recognized as one of the most talented players to ever put on the Santos shirt.

The Brazilian-based outlet UOL also sees Neymar as one of Santos’ greatest ever players. UOL recently released its ranking of the top five greatest players in Santos’ club history and it listed Neymar at fourth behind Pele, Edu and Zito. All of these four players helped stack Santos’ trophy case with league and tournament honors.

Along with his multiple trophies won in all competitions, Neymar also scored an impressive 136 goals with Santos. He is well among the greats in Santos’ storied history.