When Qatar Sports Investments took over Paris Saint-Germain in 2011, the club was seen as a sleeping giant. Well, that giant has awoken.

In a recent report from Forbes, PSG was listed as the ninth most valuable football club in the world with a value of $2.5 billion. New casinos probably aren’t worth that much. For PSG, that’s a two-year increase of 129 percent with revenue in 2020 listed at $599 million.

The French giants join other notable clubs, such as FC Barcelona (first), Real Madrid (second), FC Bayern Munich (third), Manchester United (fourth), and Liverpool FC (fifth). We know that PSG can compete with these clubs on the pitch with the talent they have but now, it appears as though they can compete with them from a business standpoint as well.

Besides the obvious financial advantages of being on this list, it also highlights another point I’d like to make that involves Neymar Jr. and Kylian Mbappé.

Both of PSG’s superstars are on contracts that expire in June of 2022, but all reports indicate that Neymar is close to signing while Mbappé is choosing to keep his decision a secret as to not distract from the mission at hand, which is to win Ligue 1 and the UEFA Champions League.

However, it shouldn’t surprise anyone if Mbappé joins Neymar and signs a long-term extension to remain in the French capital this summer. As the Forbes list indicates, PSG is a well-run club and should be mentioned in the same breath as the other clubs in the top 10. Real Madrid, the club most frequently linked with Mbappé when it comes to a transfer, is valued a bit higher than PSG at $4.75 billion but their two-year change is only 12 percent compared to PSG’s 129 percent. PSG is rapidly ascending and you have to ask why a player of Mbappé’s quality would want off of the ride now.

In addition to the financial reasons, Mbappé would have realized last season that he can win the Champions League at PSG. The club reached the final where they lost to Bayern Munich, arguably the best team in Europe, by a score of 1-0. A deep run in the tournament this season, followed by a successful UEFA Euro tournament with France this summer, and Mbappé may very well win his first Ballon d’Or. Real Madrid would have to gut their squad to afford Mbappé and he would have to learn a new system, league, country, etc. Again I ask, why get off the PSG ride now when everything is going in the right direction?

Unlike Neymar, who left Barcelona to get out from under Lionel Messi’s shadow in 2017, Mbappé is the unquestioned face of PSG. Neymar would probably tell you that privately if you asked him. Mbappé doesn’t have to leave to forge his own identity. He can be who he wants and win everything he wants at PSG.

My final point is this. Mbappé winning the first Champions League title for his hometown team, PSG, would mean infinitely more than anything he might win at Real Madrid where countless legends have already delivered titles. Mbappé knows this and that’s why I believe he will stay with the PSG project…no matter what Jamie Carragher says. 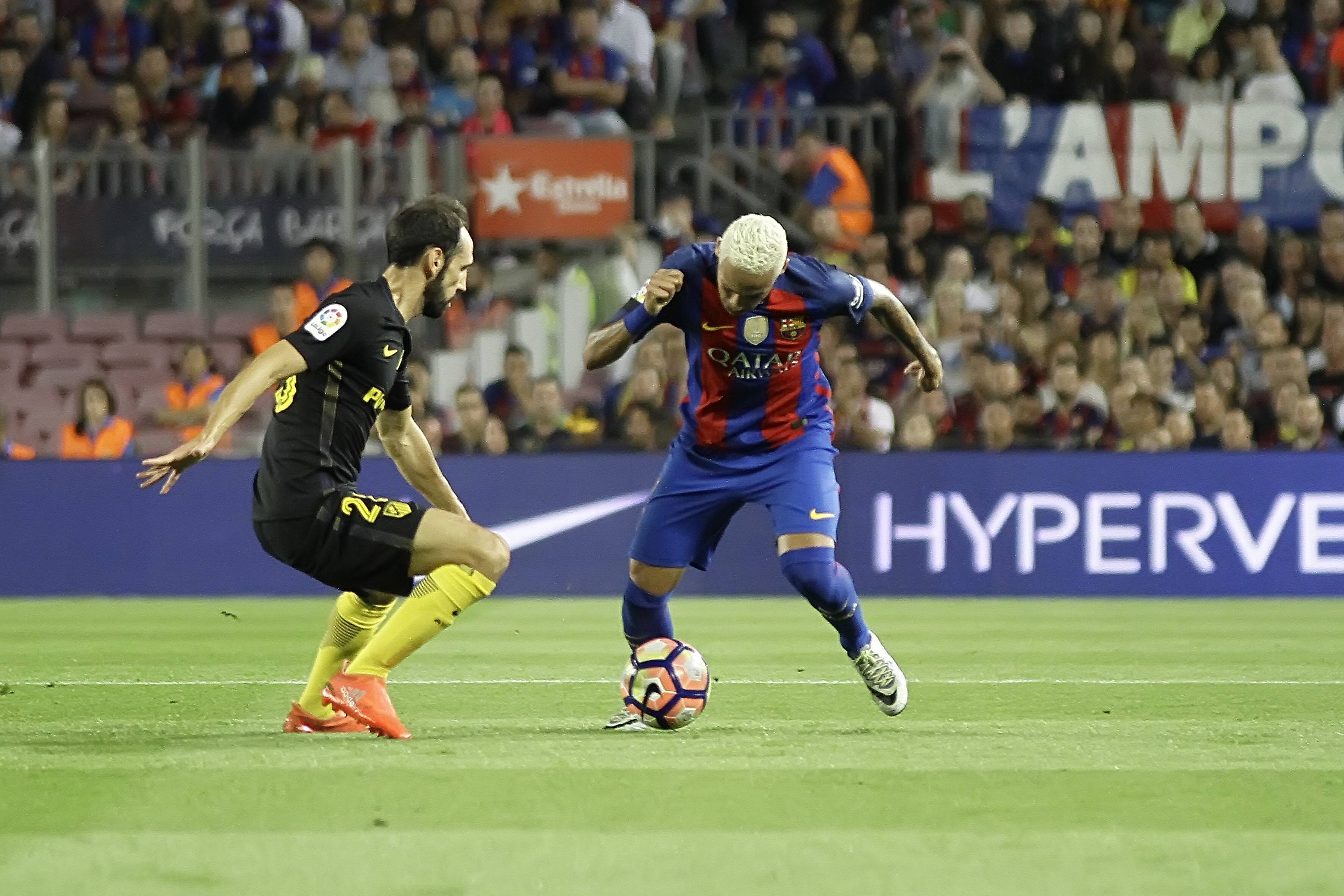 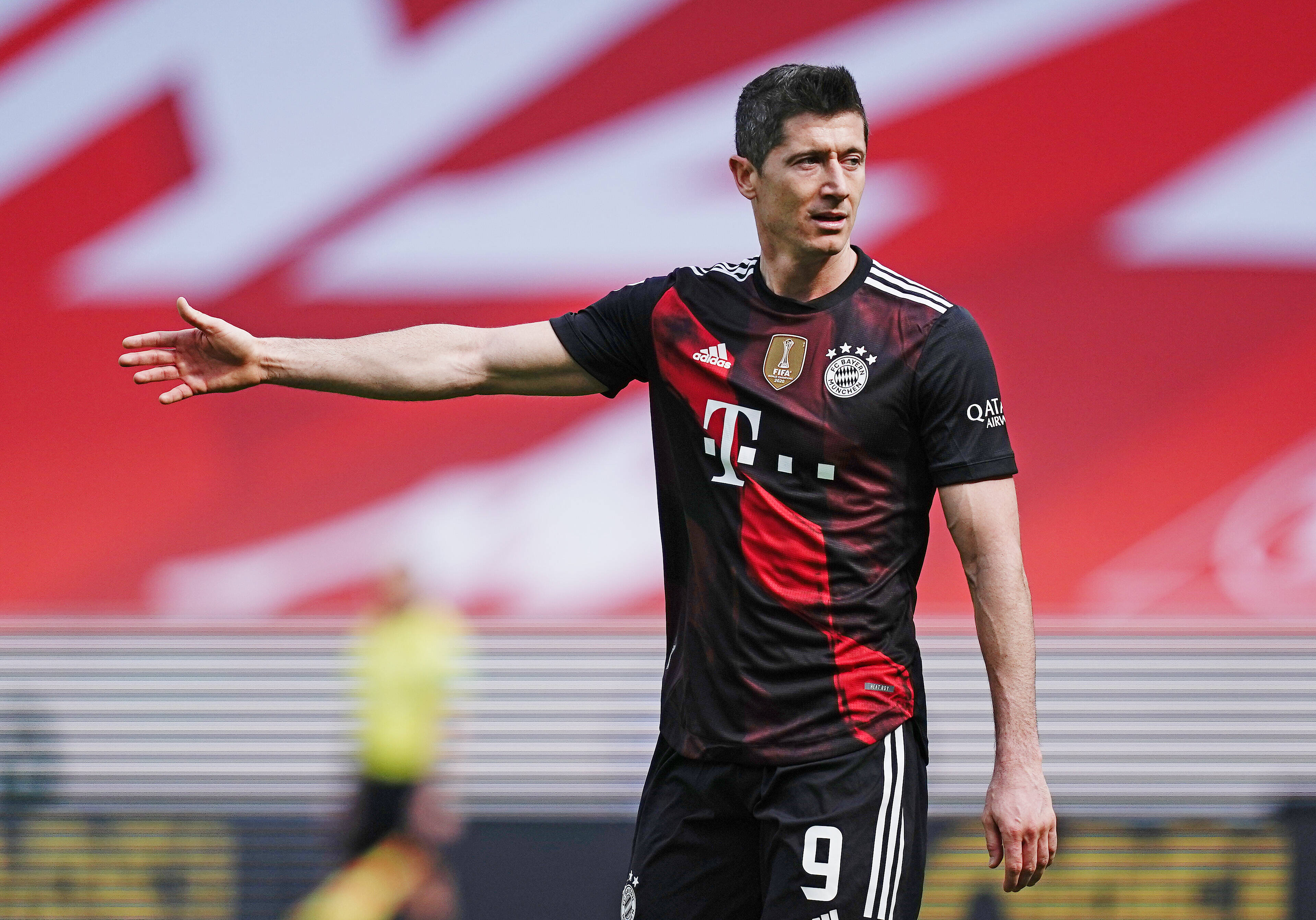