After scoring the game-winning goal this past weekend in extra time to secure a 3-2 victory for Paris Saint-Germain over AS Saint-Étienne, Mauro Icardi carried that momentum into his Coupe de France Quarterfinals start against Angers SCO.

The 28-year-old played all 90 minutes for the capital club and opened up the scoring for the French giants and would let to a hat-trick for Icardi, securing the third goal in the final seconds of extra time.

Icardi spoke to the microphones of Eurosport 2 (via Canal Supporters), where the Argentina international discussed the win over Angers SCO and gaining confidence due to his performances in the last two fixtures.

“The team played an excellent game. We prepared in the best way to win and go to the semi-finals, and we did it. We have a team; we all have to be ready to play. We have to give our all to training every day to play the weekend, the Cup and the Champions League. That is the strength of the team. All are ready when called upon,” Icardi said. 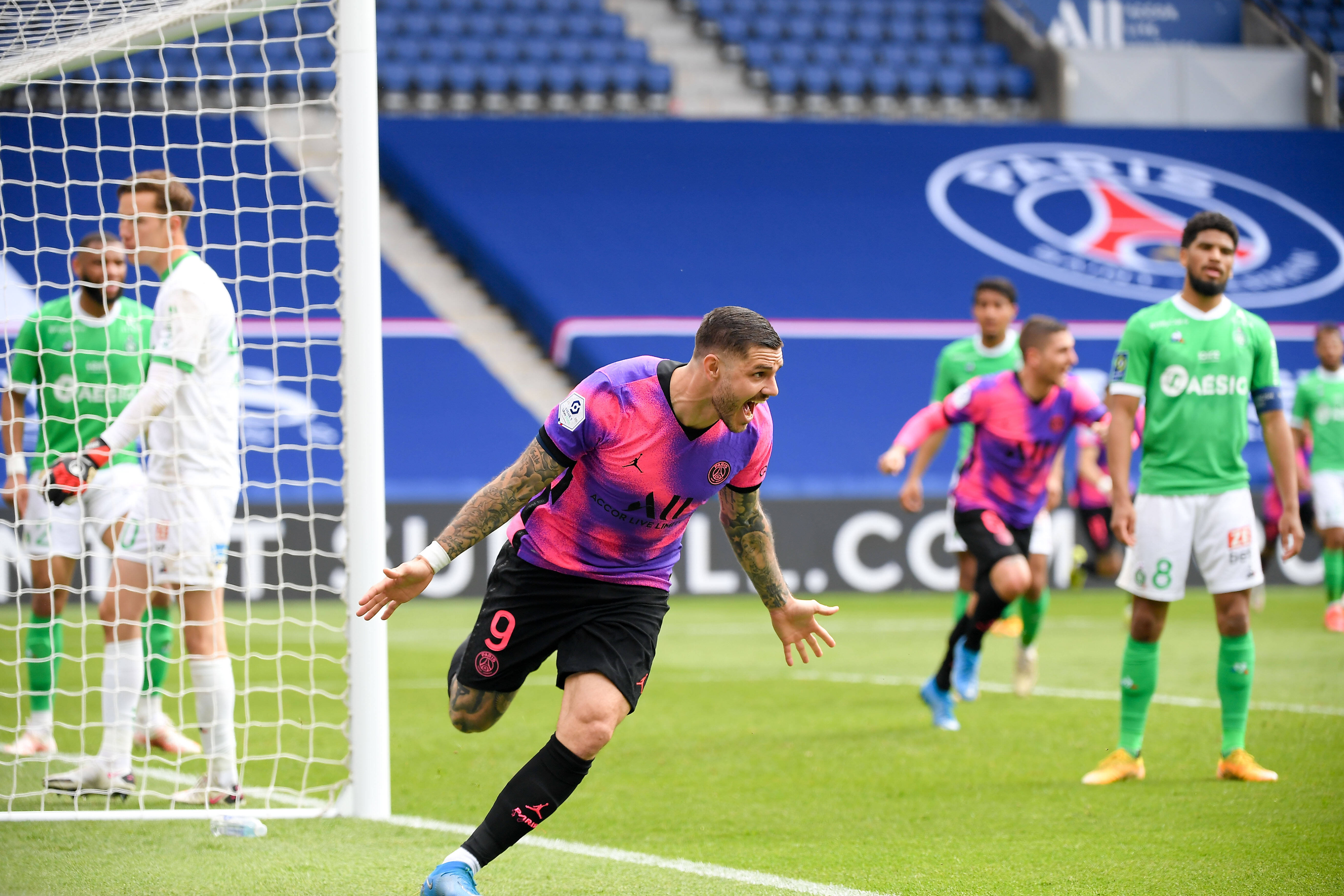 “My goal against Saint-Etienne was crucial because we needed to win to continue fighting for the title. This goal was important for me very important with my long absence after the injury. It is vital for confidence. We have to keep moving forward and go to the final in the best possible way.”

Heading into the season’s final stretch that sees PSG fighting for the Ligue 1 crown, Coupe de France trophy, and the UEFA Champions League Semi-Finals, Les Parisiens appear to be rounding into form.

Despite dealing with injuries and poor form at times, if Icardi can continue to score goals at this round, the striker will play a vital role as the capital club hopes to come away with all three trophies.