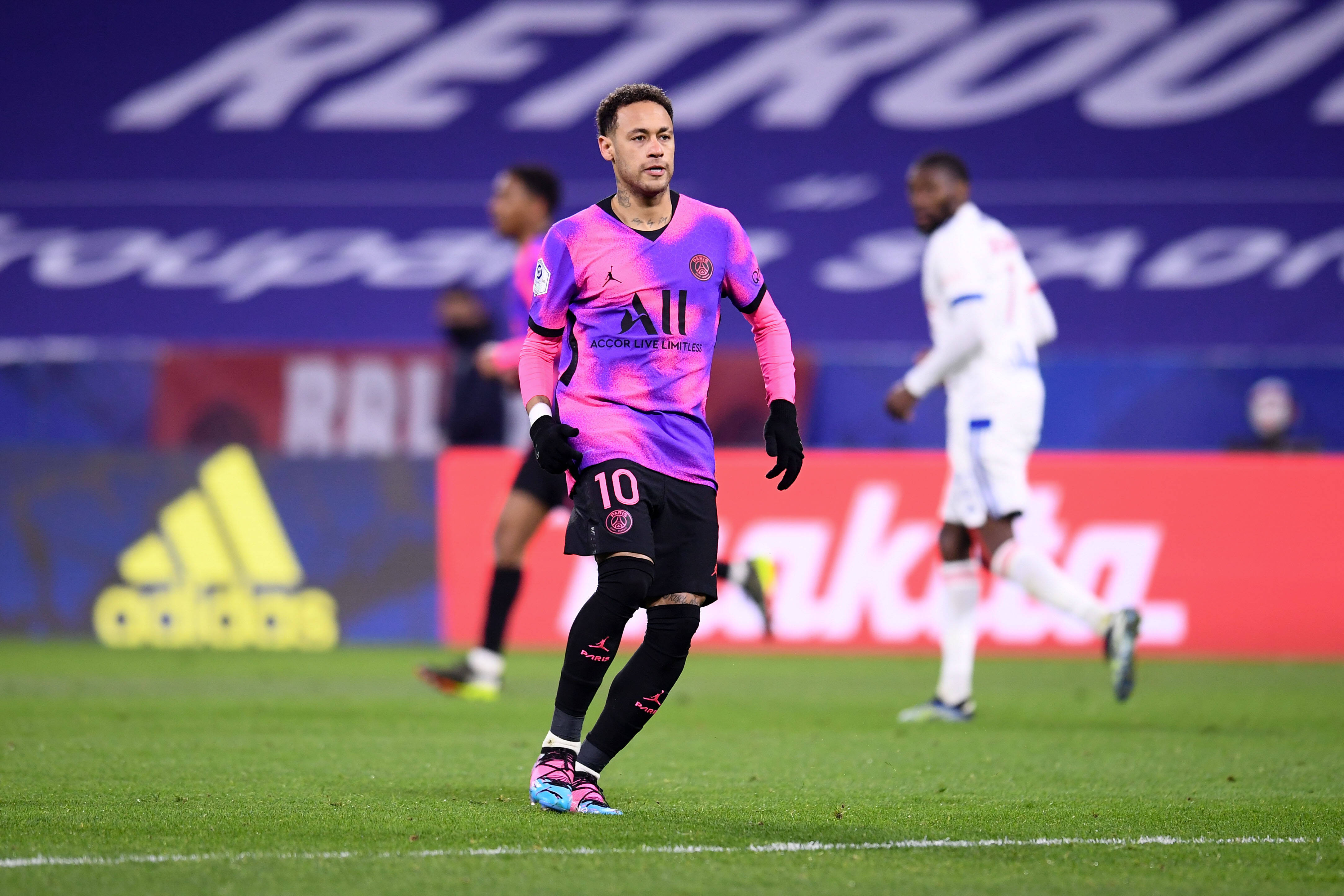 Thilo Kehrer says Neymar’s leadership has been much of an influence to Paris Saint-Germain this season.

Although Neymar has missed a multitude of fixtures due to injury, the Brazilian remains one of the leaders within the team. Whether on or off the pitch, PSG teammates can surely rely on Neymar to help lead the side during its ups and downs over the course of a lengthy season.

Kehrer is in much appreciation of Neymar’s growing leadership as of late, which he detailed further to the German-based outlet Sport Bild.

“He is very pleasant, he always brings to the team on the pitch and in the locker room,” Kehrer said. “He’s a real leader.”

Kehrer also lauded Kylian Mbappe for his ability to meet expectations as a forward every step of the way.

“What impressed me is that Kylian’s expectations are always extremely high, and yet he can withstand the pressure,” Kehrer said.

“The frustration was of course huge, but in the meantime, we turned it into motivation, and now it got even stronger to win the Champions League,” Kehrer said. “On good days, we have nothing to envy anyone.”

PSG will resume its ongoing Champions League journey with the quarterfinal first leg bout against Bayern Munich next week.