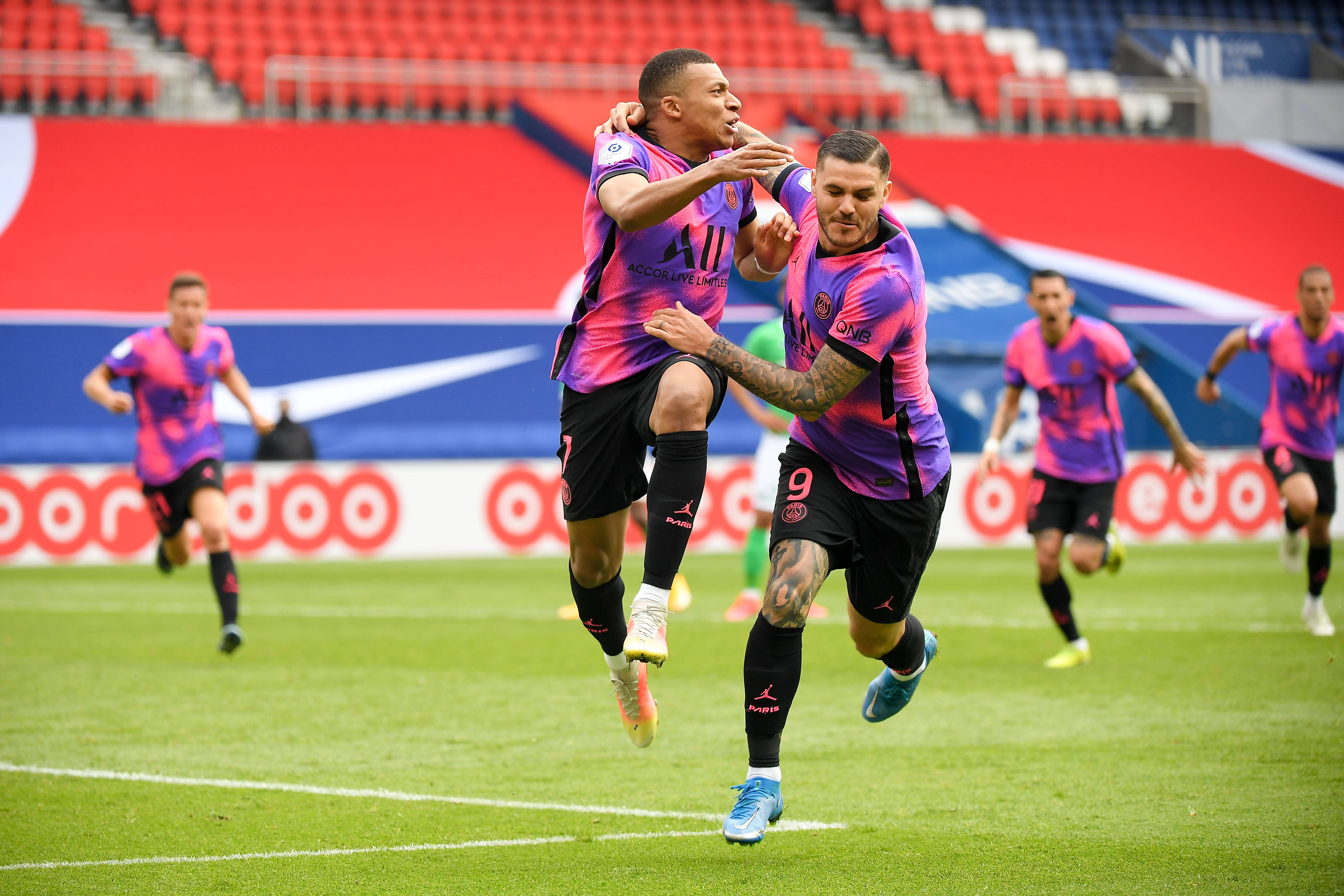 News
Icardi Goes In-Depth on the Key Game-Winning Goal Against AS Saint-Etienne and Recent Injury Issues
By Steve Zavala - 19 April 2021, 8:00

Mauro Icardi returned to his scoring ways during Paris Saint-Germain’s Ligue 1 fixture against AS Saint-Etienne. In the final minutes of the match, Icardi surprised many with a late header goal that turned out to be the game-winner in PSG’s key 3-2 win.

For Icardi, it was crucial for him to not only score a goal but also simply return to the pitch. The Argentine had missed PSG’s last couple of fixtures in all competitions due to injury. Thus, the Argentine certainly aimed for playing minutes after finally making PSG’s squad list for a match.

As the forward detailed (via PSG’s official website) after the key win, it was simply a thrill for him to see his side clinch the win and the three points from the match.

“It took me a long time to get back on the pitch,” Icardi said. “I’ve had a lot of injury problems. I really wanted to play, and I got on for the last 25 minutes. I had a chance and I scored.

“We dominated the first half but we were unable to get a goal. We created a lot of chances and were really the better side in the opening 45 minutes.

“There were goals, chances and there was a last-minute winner for the first time this season. The most important thing is that we won.”

PSG will now look ahead to an upcoming Coupe de France quarterfinal fixture against Angers, which could be a match in which Icardi may go on to start in.