In the knockout stages of the UEFA Champions League, Paris Saint-Germain goalkeeper Keylor Navas is reminding everyone that he’s still one of the elite players at his position.

The penalty kick save in the second leg against Lionel Messi in the round of 16 followed by the ten save performance in the first leg versus FC Bayern Munich in the quarterfinals are the latest reminders that Navas is a top goalkeeper.

Despite being one of the top goalkeepers, Real Madrid decided that it was best to move on from the Costa Rica international in 2019. The La Liga side chose to bring in Thibaut Courtois to replace Navas. 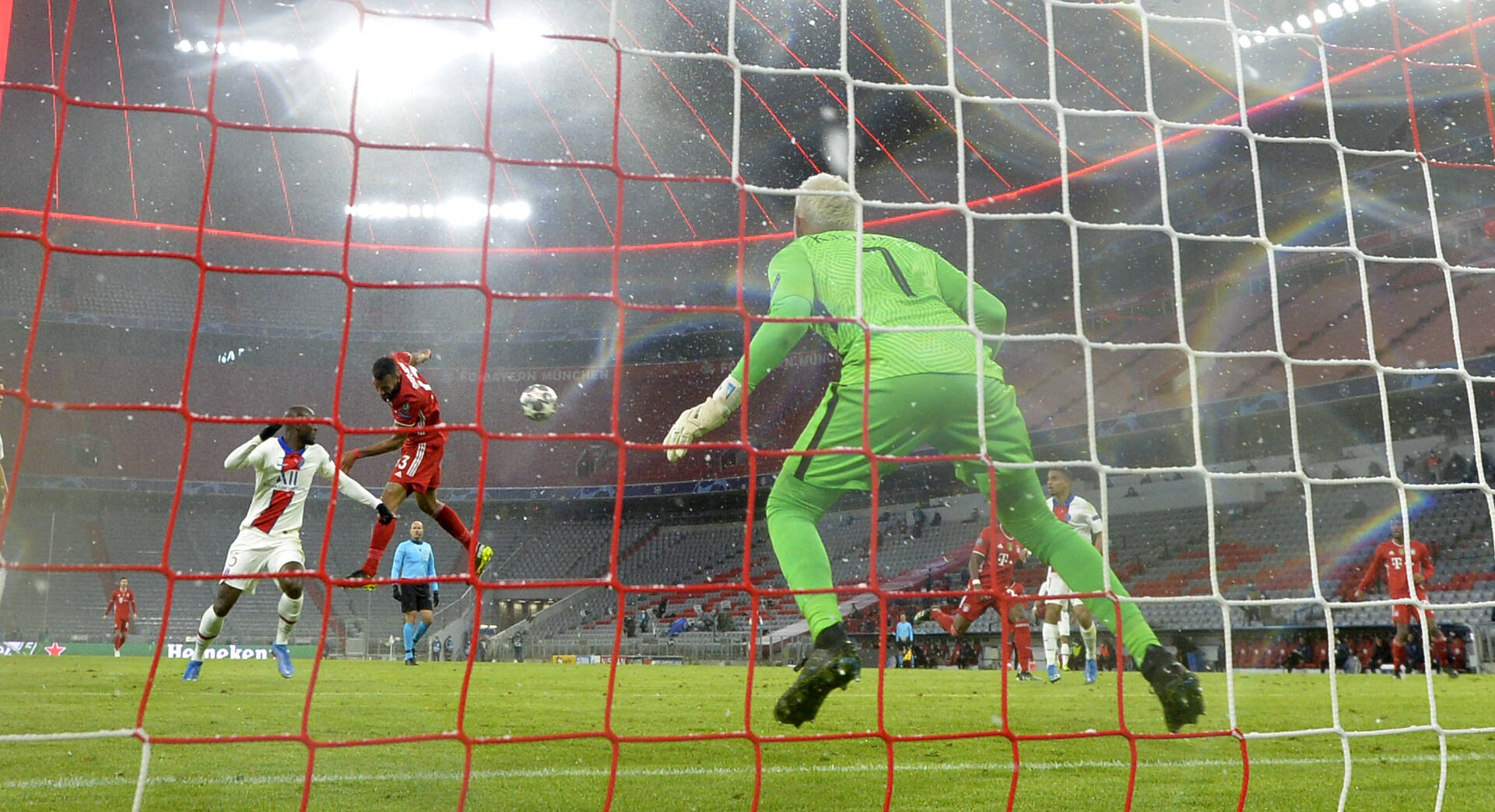 However, manager Zinedine Zidane wasn’t onboard with Navas departing Los Blancos. In an interview with Téléfoot (via Marca), Frank Leboeuf stated that his former national team teammate didn’t want the PSG goalkeeper to leave the Spanish capital.

“Zidane didn’t want Navas to leave,” Leboeuf said. “It’s easy to see why. Keylor Navas is the best goalkeeper in the world.”

As Navas’ time with Real Madrid was coming to an end, the capital club decided to swoop in to address their goalkeeper position. Over the last two seasons, the 34-year-old has stepped up when needed.