Paris Saint-Germain was thrown into the eye of the European Super League storm in April, with the club having so far resisted the urge to ditch Ligue 1 to join the breakaway clubs from England, Spain, and Italy.

While the wrangling between football’s major powers continues apace, there is also the small matter of many clubs wanting to bolster their squads over the summer.

This will be made all the more difficult by the fact that the rescheduled Euro 2020 will take place across June and July. It’s also true that many players will be mulling their options, wondering if they want to play at a club committed to the European Super League or the more traditional competitions.

It remains to be seen if PSG’s stance on this topic will be a benefit or a drawback in the transfer market, as football tips and football betting markets are thrown up in the air.

Which stars of world football will be tempted to the French capital this summer? 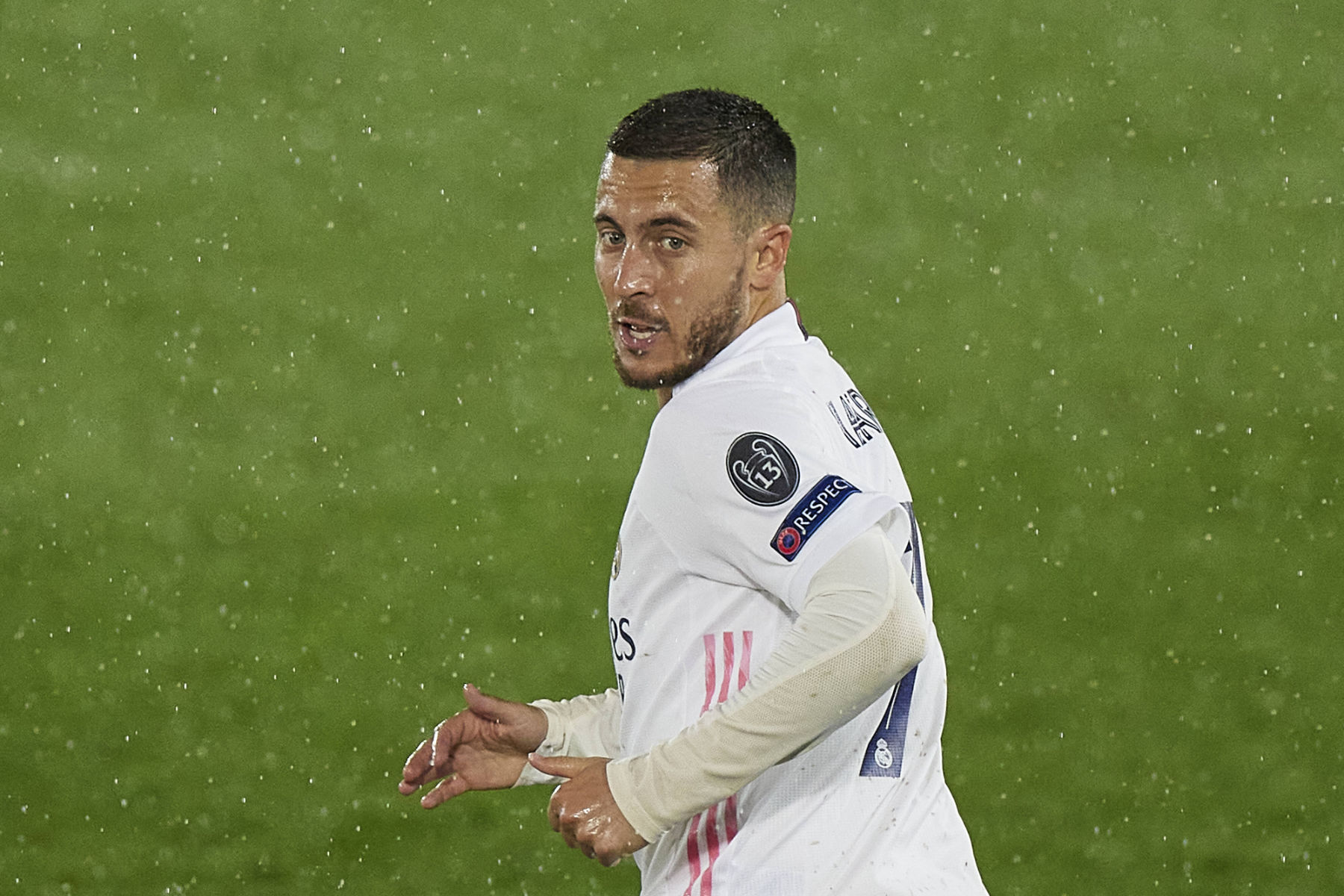 This one comes a little out of left field because Hazard has somehow dropped off the radar since moving to Real Madrid. Since the move, goals, and assists have dried up for the Belgian to leave football betting punters and fans underwhelmed.

Despite this, he must be doing something right, with Real within touching distance of the La Liga title as well as being in with a shout of winning the Champions League. Based on the current football bets being placed online, and the rumors circling the French and Spanish capitals, perhaps a swap for Mbappe could be on the cards.

While this may not sound too appealing for PSG fans at the outset, all they have to do is think back to when Hazard was terrorizing Ligue 1 for Lille. Put him alongside Neymar and another star signing or two, and there is no doubt that Hazard would revel in a return to his footballing spiritual homeland.

It is a less likely transfer option than others on this list but could be a masterstroke, especially if Hazard could be brought in without Mbappe heading in the other direction.

Whatever happens to the format of European football, PSG will undoubtedly remain committed to building a squad that can challenge for top domestic and European honors.

Hazard might be something of a wildcard choice for Mauricio Pochettino to make, but Erling Haaland is the complete opposite. He’s the hottest property in world football at the moment, with plenty of football tips flying around sports gossip columns.

Every club under the sun that has deep pockets will be wooing the impressive striker and perhaps the lure of playing alongside Neymar and Mbappe could be what sways him to come to Paris.

If he does switch Germany for France, then PSG would undoubtedly have the most feared strike force in world football.

It will take a king’s ransom to prise him from Bayern Munich, but there is no doubting that Alphonso Davies is one of, if not the best, full-back in the world. In fact, he’s already won more than most players twice his age.

Davis also forms one half of a budding football power couple with Jordyn Huitema. Huitema currently plays for PSG’s women’s team and there has been talk of her joining Bayern’s women’s setup in order to be closer to her beau.

PSG fans will all be hoping that the reverse happens, and that love brings Davies to the Parc des Princes. 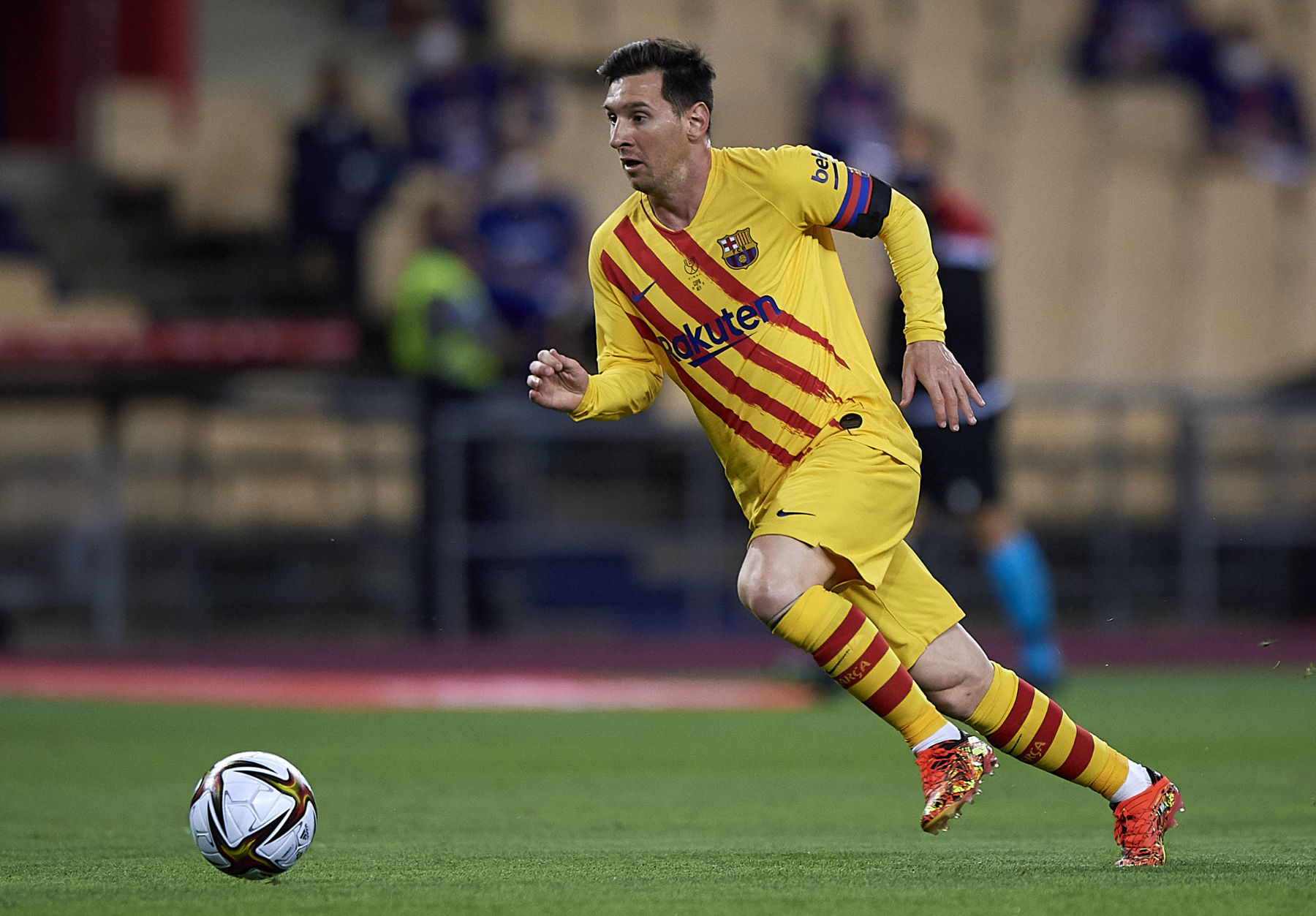 After Barcelona recently won the Copa Del Rey, thanks to a Messi-inspired 4-0 thrashing of Athletic Bilbao, each player from the Barcelona squad took it in turns to have a photo taken with the legendary Argentine and the cup.

This rather unusual behavior further fuelled rumors that Messi would be on his way out of the Catalan club this summer.

PSG’s ability to rotate their squad could be a good selling point for Messi, who will want to lighten the workload that is demanded of him at the Nou Camp.

When you are bossing Bundesliga and Champions League games at the tender age of 17, you can be sure to have plenty of transfer suitors.

Jude Bellingham would probably be better off further developing his skills in Germany before grabbing a big-money move, but if he does decide to leave it would be remiss of PSG to not make a bid.