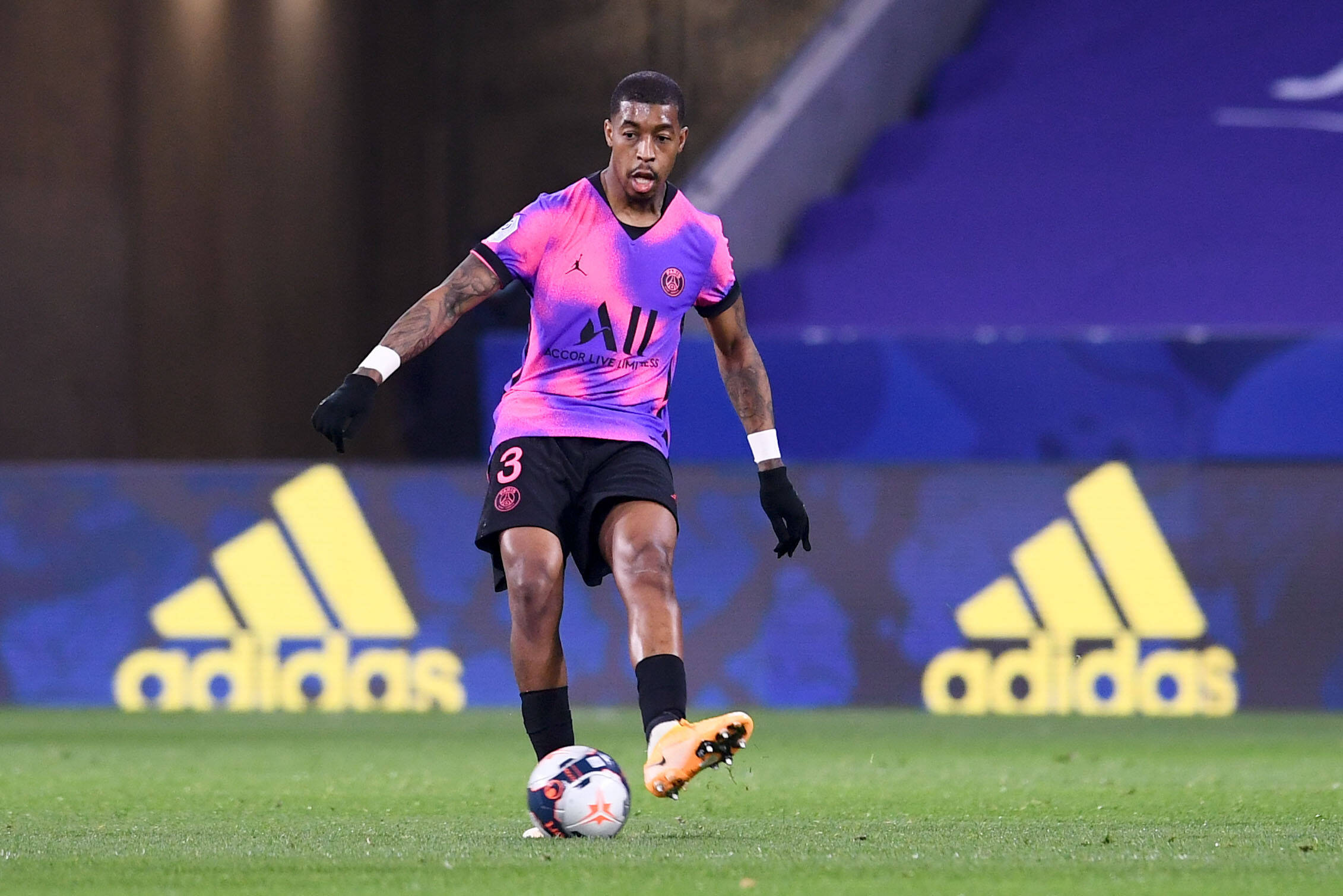 Paris Saint-Germain has regained sole possession of first place in Ligue 1 after their 4-2 victory over Olympique Lyonnais. The capital club got off to a hot start scoring the first four goals of the match. Les Parisiens had a 4-0 lead 55 minutes into the fixture.

However, Lyon did give PSG a bit of a scare scoring two goals, but they proved to be too little too late. After the match, Presnel Kimpembe spoke to Canal Sports, where Canal Supporters relaid his comments.

“We knew that Lille had lost, and it was time to focus on ourselves, and here we are to bring the three points home. We’re pretty happy. We had a good 60 minutes, we managed to put them in danger, and it paid off tonight,” Kimpembe said. 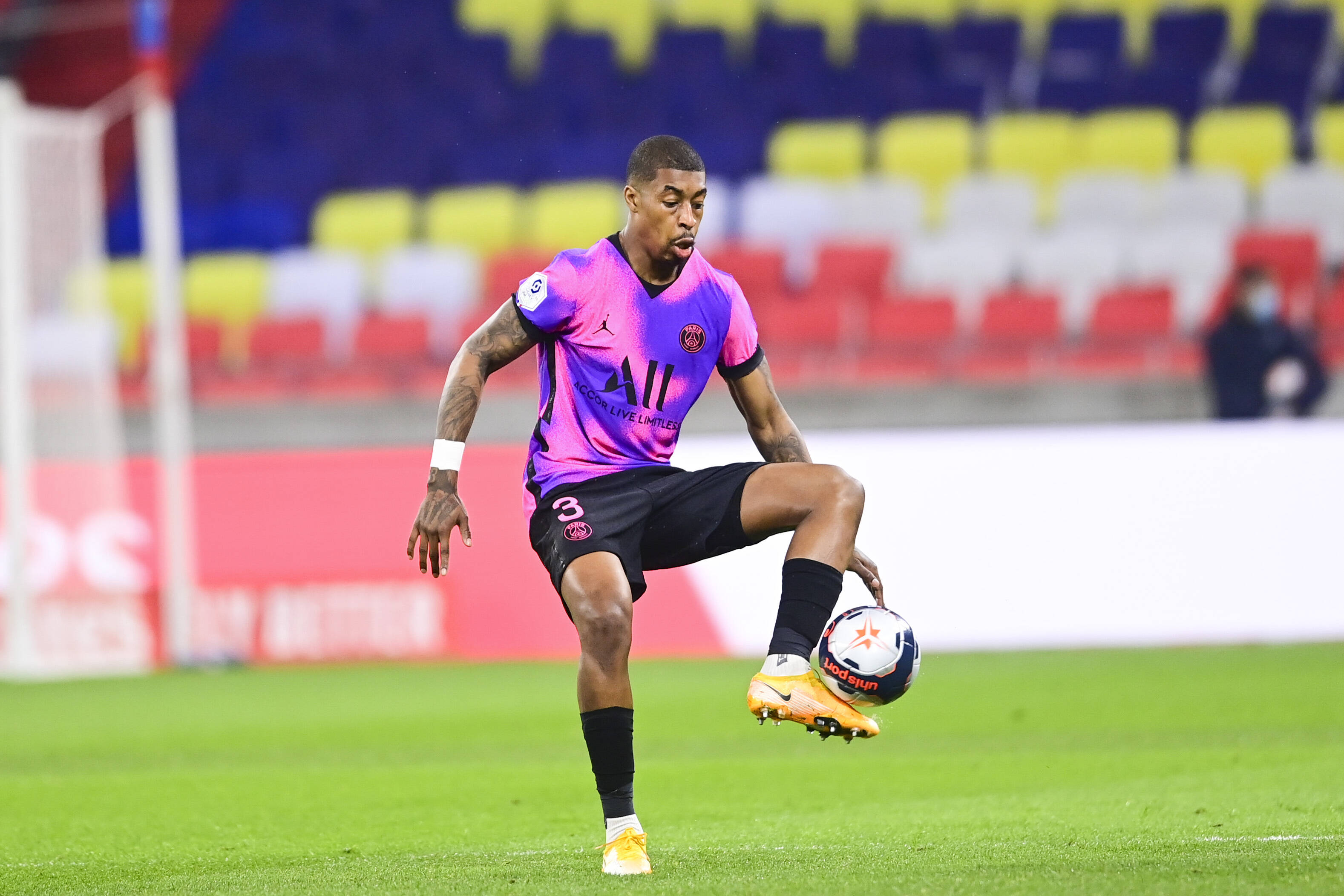 Kimpembe played a significant role in the French giants’ win over Lyon. The 25-year-old played 90 minutes while having three tackles, two clearances, and one interception. Furthermore, Kimpembe won six of his seven ground duels.

On the offensive end, Kimpembe had 90 touches going 78 for 79 on his passes for a 99-percent completion percentage. Of those 78 completed, one resulted in a key pass.

After a tough loss last weekend, PSG enters the FIFA international break on a positive note. 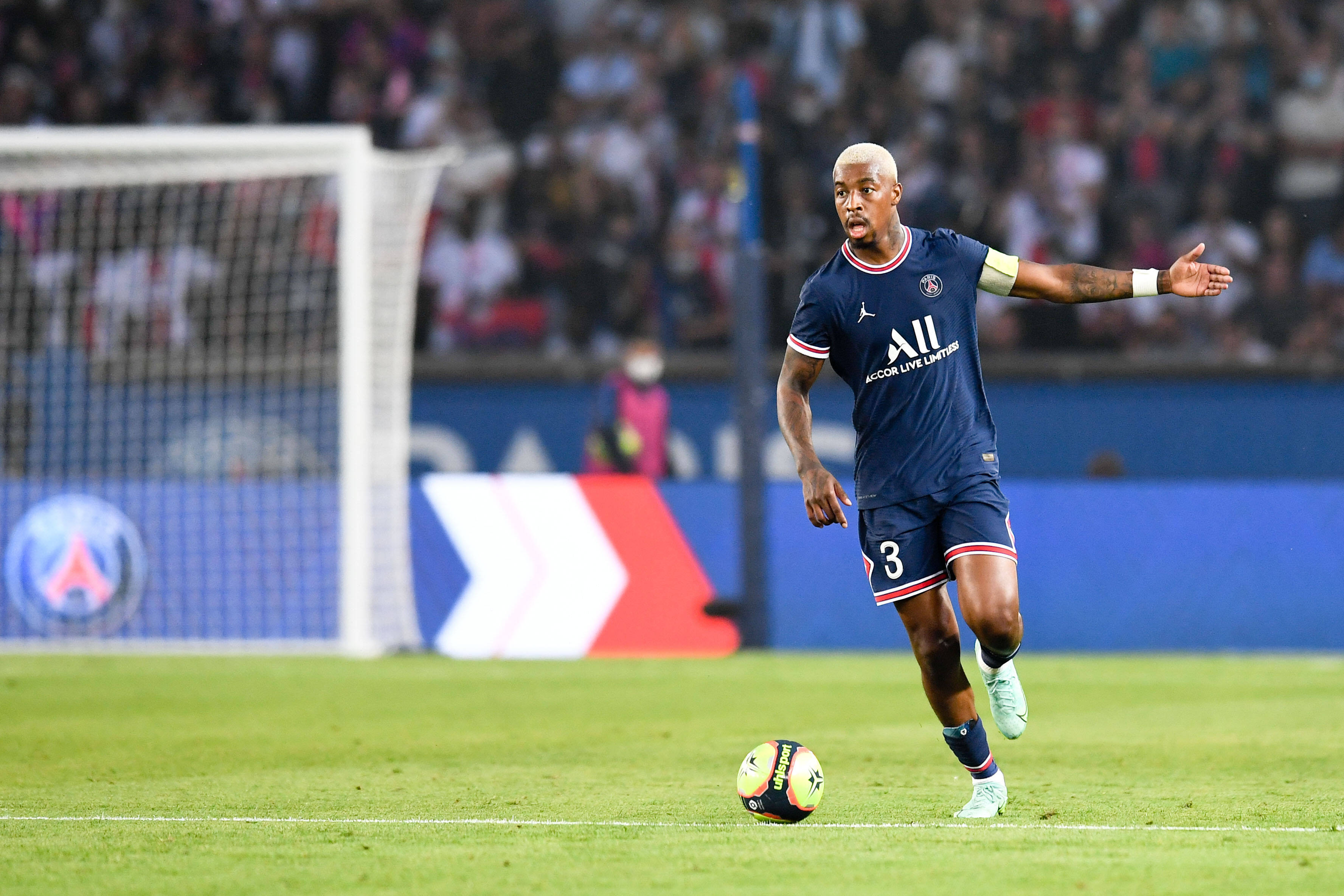