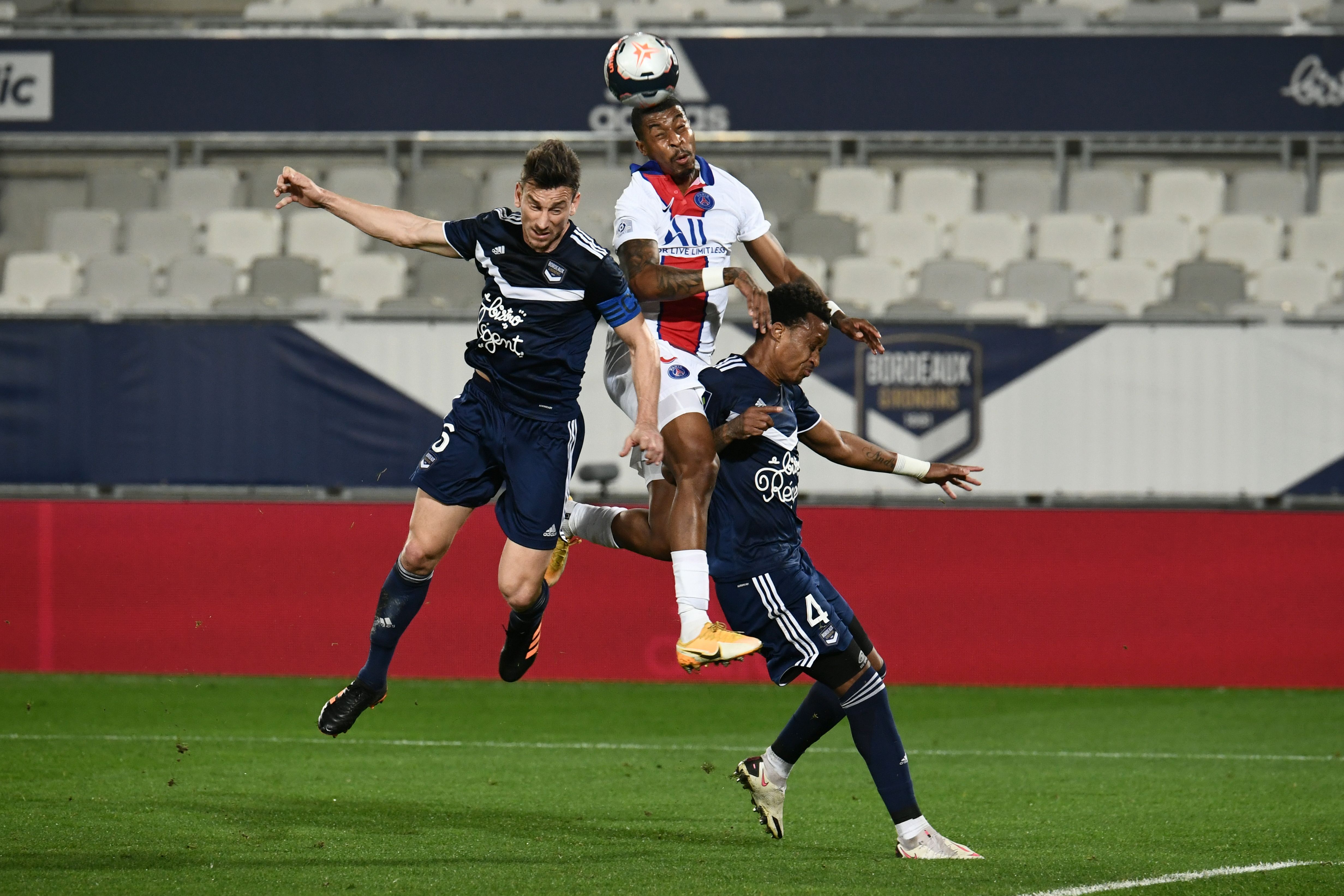 Without Kylian Mbappé and Neymar Jr., Paris Saint-Germain travelled to Nouveau Stade de Bordeaux as the capital club wanted to walks away with three points.

As FC Girondins de Bordeaux finds itself in the bottom half of the table, Les Parisiens ultimately came away with the 1-0 victory despite not having their two superstars.

Presnel Kimpembe played the 90 minutes as PSG’s defense kept Bordeaux off the scoresheet. After the match, the 25-year-old spoke to Canal Football Club, where he discussed the win.

“Do we remember the victory or the way? Victory necessarily; we know it isn’t very easy in the league.Par; it was necessary to take three points and come home with them. Difficulties in the league game? It’s a mix of everything; we see that the championship is strong,” Kimpembe said.

“It is also the sequence of matches. It is the competition that requires that. A pact between the players and the staff? It is not a pact; it is an obligation. We are aware of what to do. As the coach said, if we win all our matches, we are champions. We know what we have to do, and fate is in our hands.” 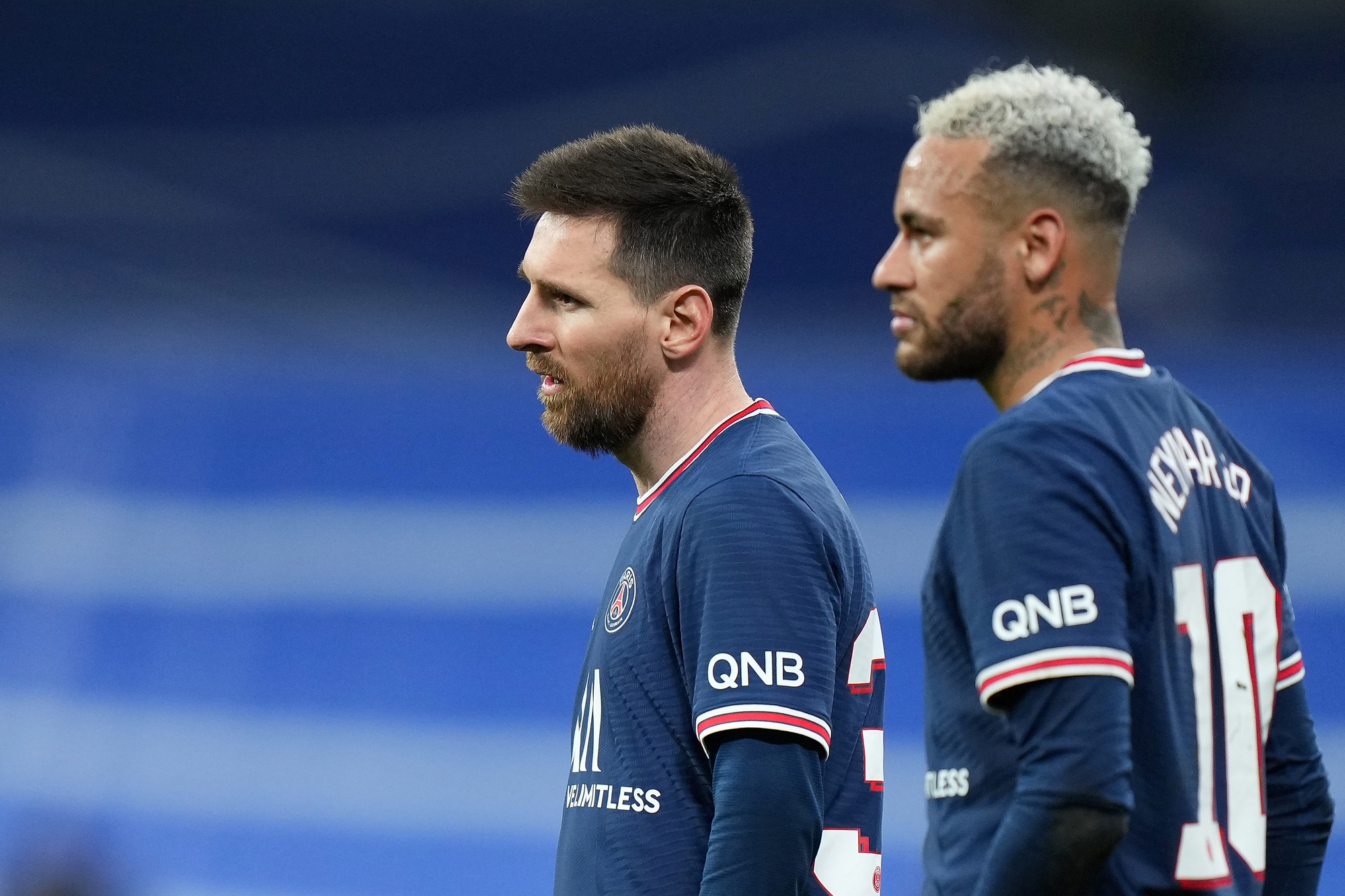 ‘That’s How Football Is’ — Ronaldinho Provides a Reaction to Messi and Neymar Being Booed During the Bordeaux Match
23 March 2022, 23:35
Follow Us