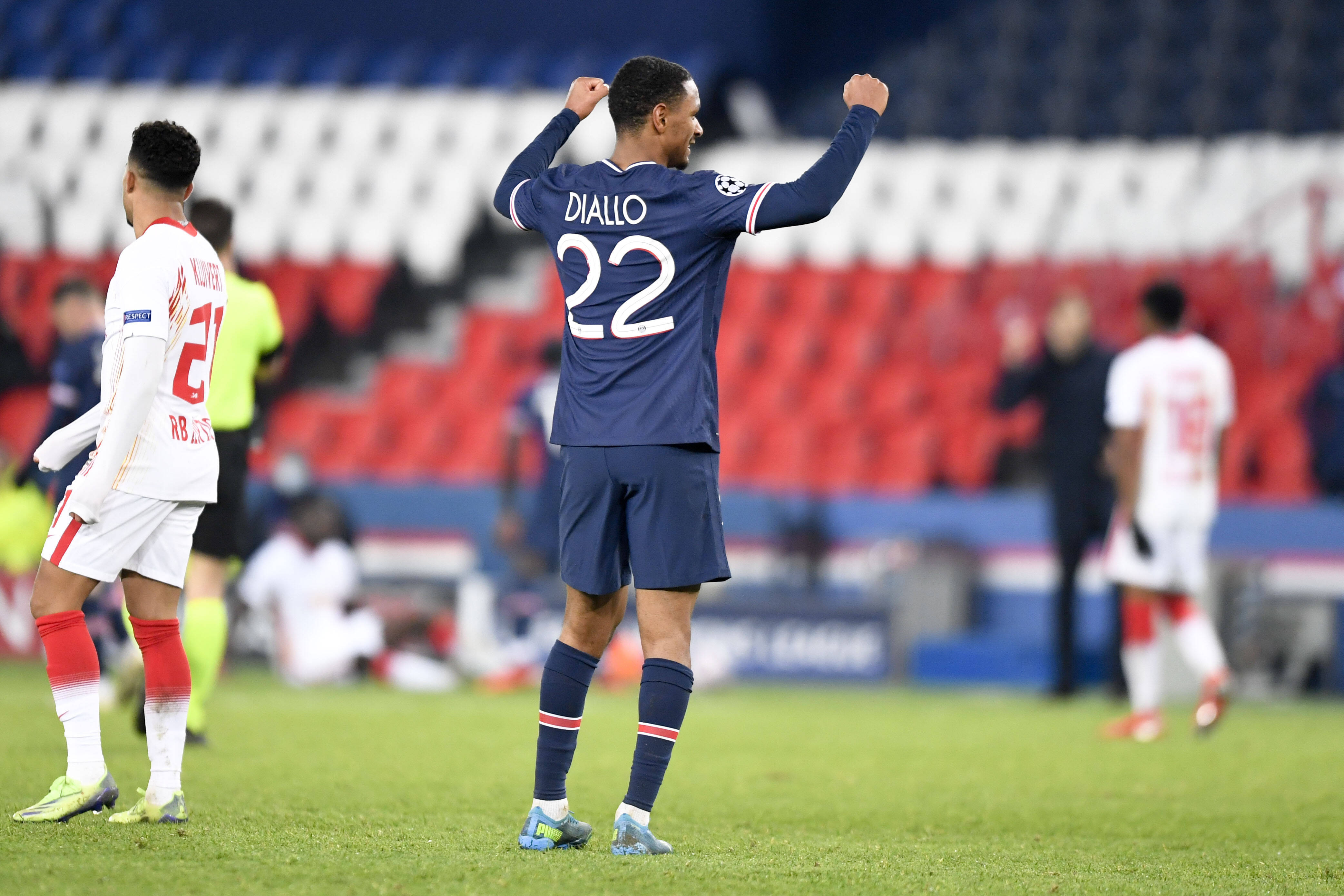 Match Recap Video
Video: ‘We Have to Know How to Suffer’ – Abdou Diallo Talks About PSG Advancing Past Barça in Champions League Clash
By Eduardo - 11 March 2021, 10:30

Layvin Kurzawa had a difficult second-leg against FC Barcelona in Paris Saint-Germain’s 1-1 draw. The 28-year-old played 45-minutes and committed one penalty foul that resulted in Keylor Navas making the penalty kick save.

After a terrible first half, manager Mauricio Pochettino decided to make a change as he brought in Abdou Diallo to fill the left-back position. The 24-year-old would stabilize the situation as the capital club would advance into the quarterfinals.

Diallo spoke to PSG TV, discussing the draw and advancing past the UEFA Champions League Round of 16, where Canal Supporters relayed his words.

“After that, it’s a very high level. Barca has world-class players, even more than that. So it was going to be a balanced game. We suffered, but we knew how to score and not to take more than one. After there now, we are a little disappointed because, in the content, we would have liked to do much better,” Diallo said.

“In the exits of the ball, in the attacks, but hey, sometimes we suffer, and we have to know how to suffer and not lose when we are suffering. This is what we will remember this evening.”