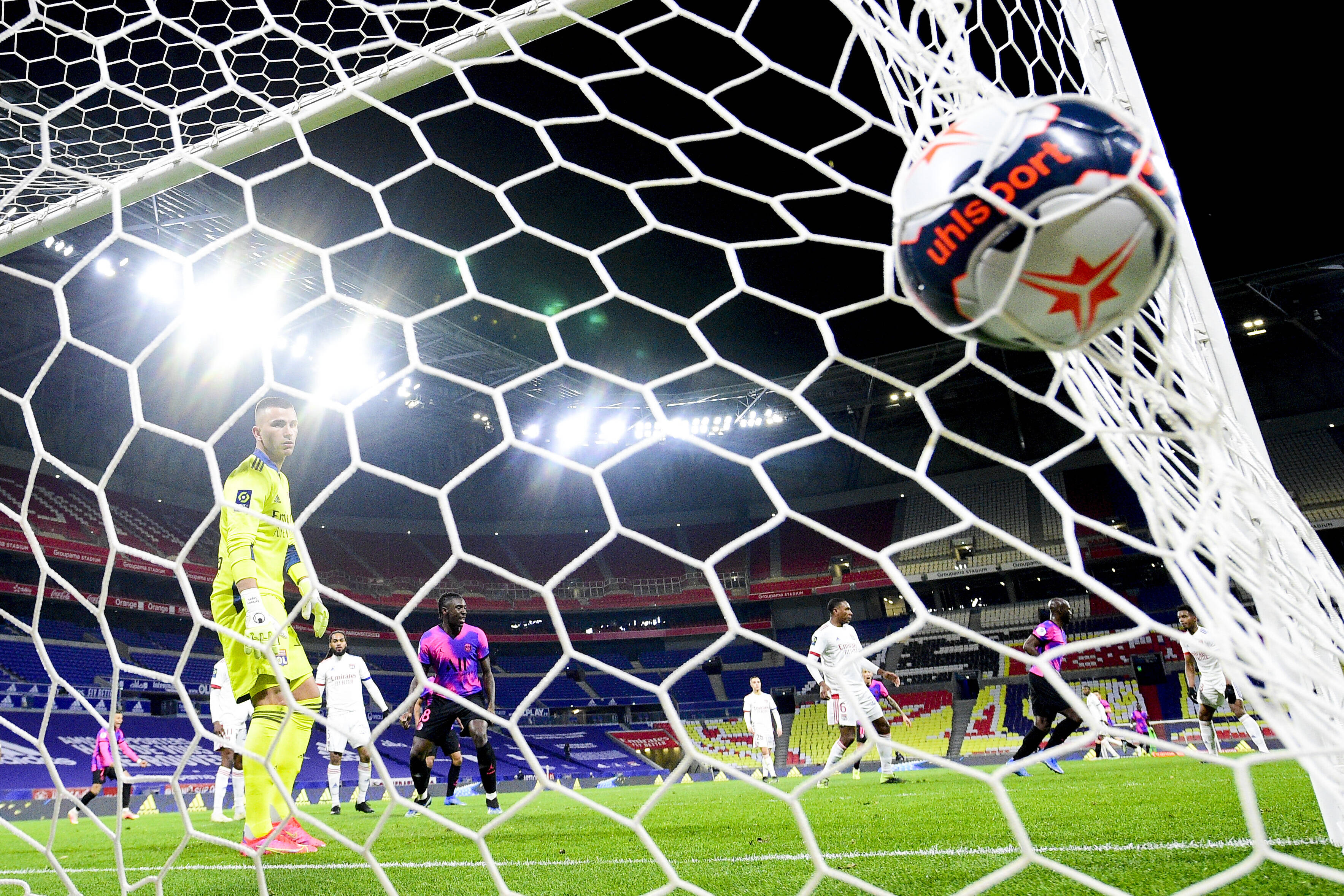 Paris Saint-Germain arrived in Lyon, France, with one goal in mind, leave with all three points. Lille OSC, who led Ligue 1, fell to Nîmes Olympique, meaning that if the capital club won, they’d assume first place.

Well, Les Parisiens came out as though they wanted to claim first place and not let another opportunity to take over that position pass them. The capital club would score four straight goals less than 60 minutes into the match against Olympique Lyonnais.

Lyon would score two goals; however, they couldn’t recover from those first 60 minutes. After the match, goalkeeper Anthony Lopes spoke about what went for his side during his press conference, where Canal Supporters relayed his words.

“How could we do an hour like this? We did not exist for 60 minutes,” Lopes said. ” 4-0 against PSG, it’s complicated to be able to come back. We’ll have to move on. You have to play very high-level matches. Doing what you have been doing for 60 minutes is unacceptable. It’s been a while since we’ve had a full game.”

“We can face it in the face of any team when we are timid, a little nice when we make small mistakes. It becomes very complicated. We have finished well, but it is not enough. Eight games remain. We will move forward; we will try to take as many points as possible to win all the matches if possible.” 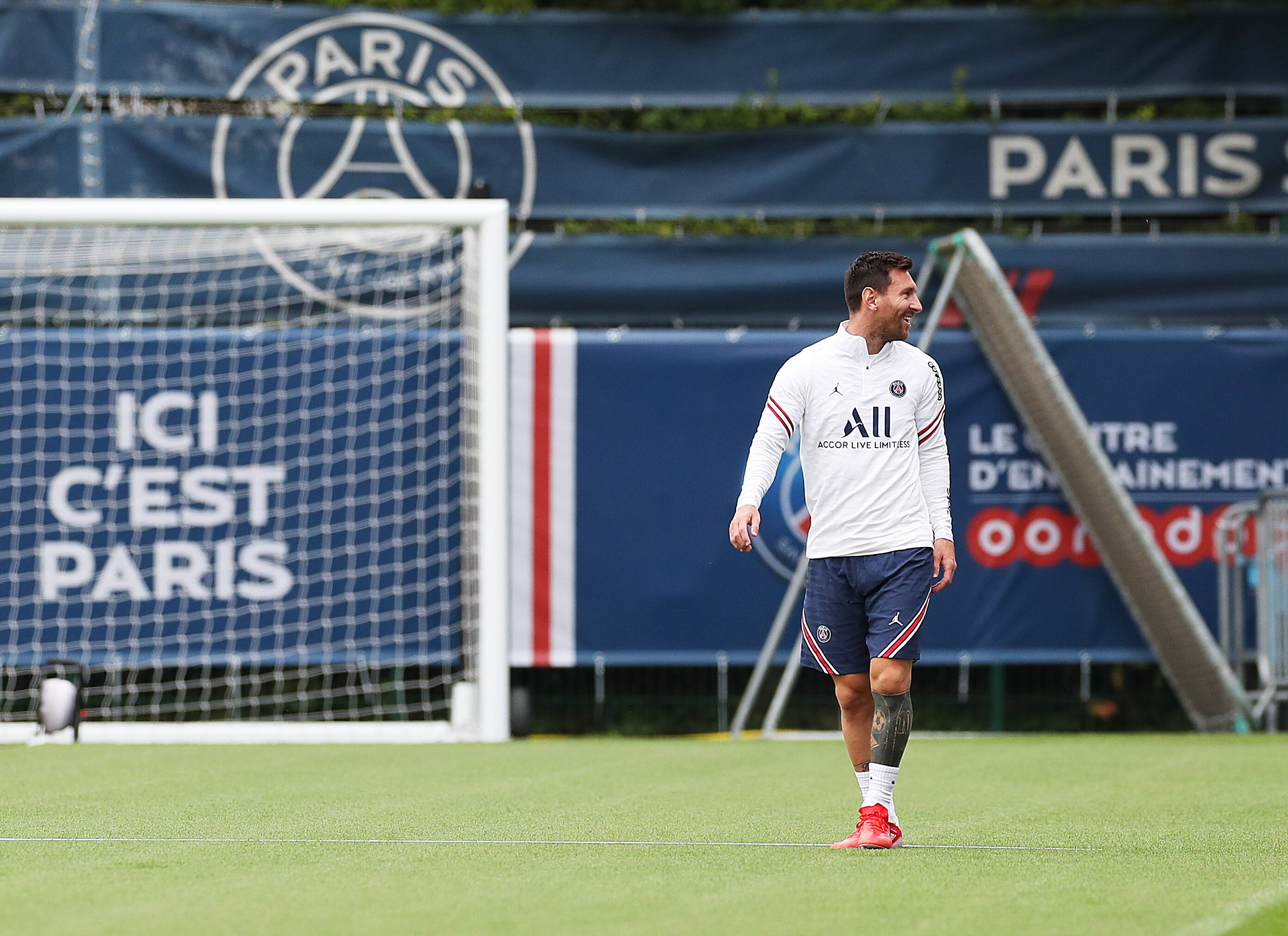