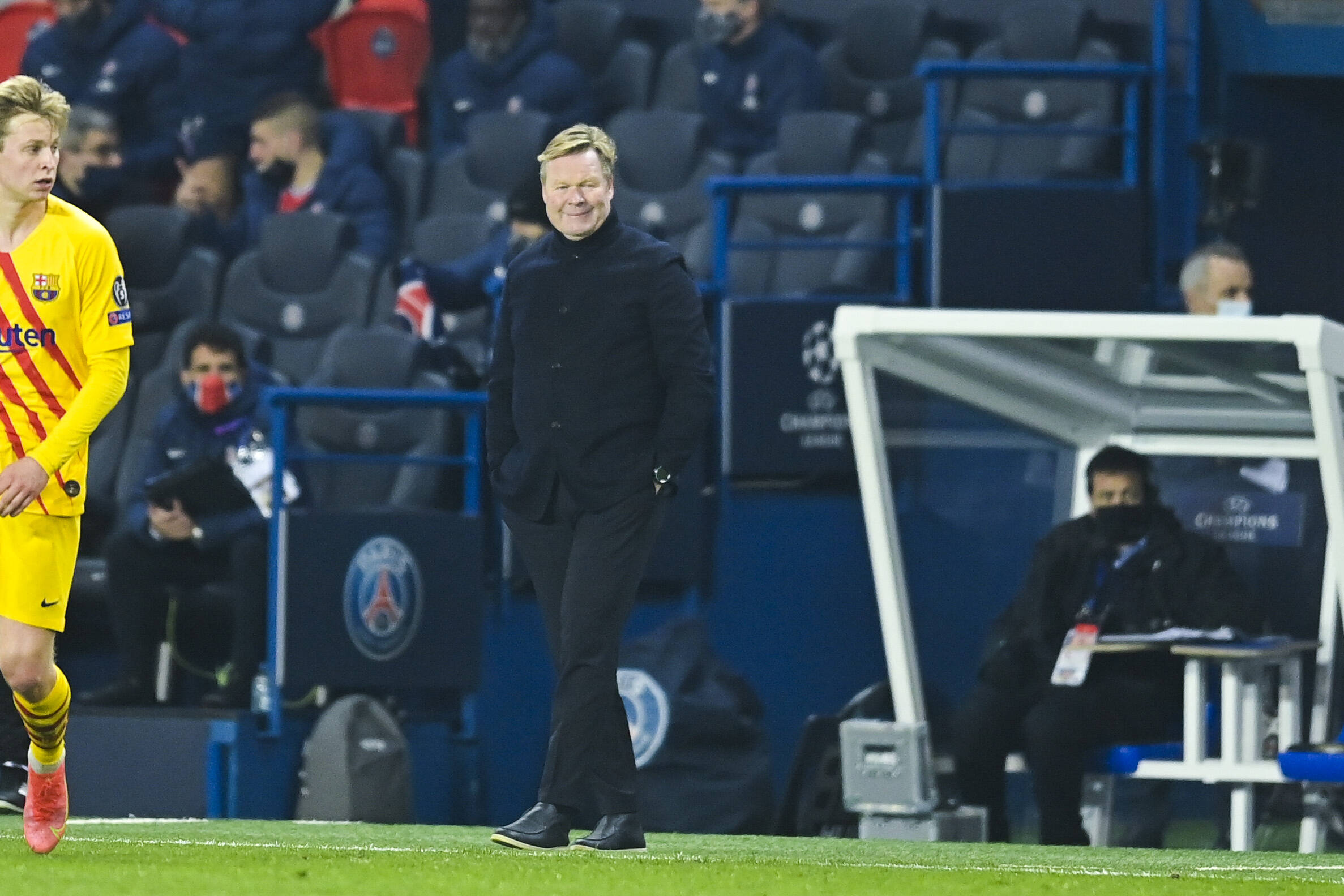 Paris Saint-Germain drew 1-1 in its second-leg fixture against FC Barcelona as the capital club is advancing into the UEFA Champions League quarterfinals for the second consecutive season. Meanwhile, the Spanish side is crashing out in the Round of 16.

After the draw and elimination from the competition, Barça manager Ronald Koeman spoke to the media, where Canal Supporters relayed his words. Despite departing the competition earlier than they’re used to, the Dutch tactician stated that he’s proud of his squad.

“We are eliminated and that is the only thing that matters in our sport, but we leave with a good feeling because we had opportunities to pose more problems for our opponent. We had a great first half, we were superior and the attitude of the team was very good. We deserved better, at least to lead 2-1 at the break, and things would have been different,” Koeman said.

“We played at our level and we must continue on this path. We are sad to be eliminated but the team showed a good image.”