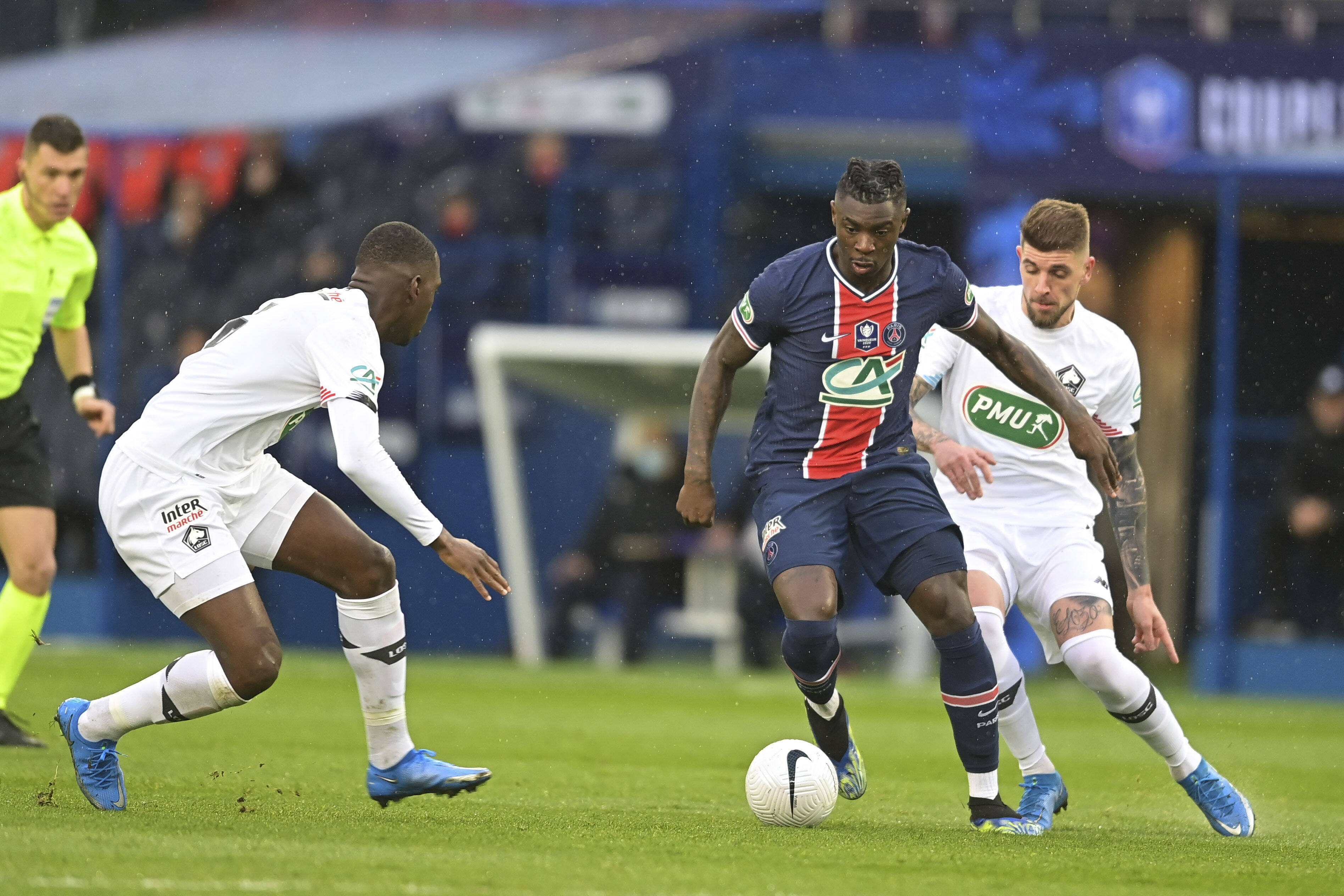 One of the critical fixtures that Paris Saint-Germain will have this upcoming weekend is against Lille OSC. Heading into the FIFA international break, the capital club came away with a road victory against Olympique Lyonnais.

The victory resulted in the French giants overtaking Lille for first place in Ligue 1. PSG will look to create some space between themselves and Les Dogues in the weekend matchup. Ahead of the matchup, Dugout complied some of Les Parisiens’ best goals versus Lille. 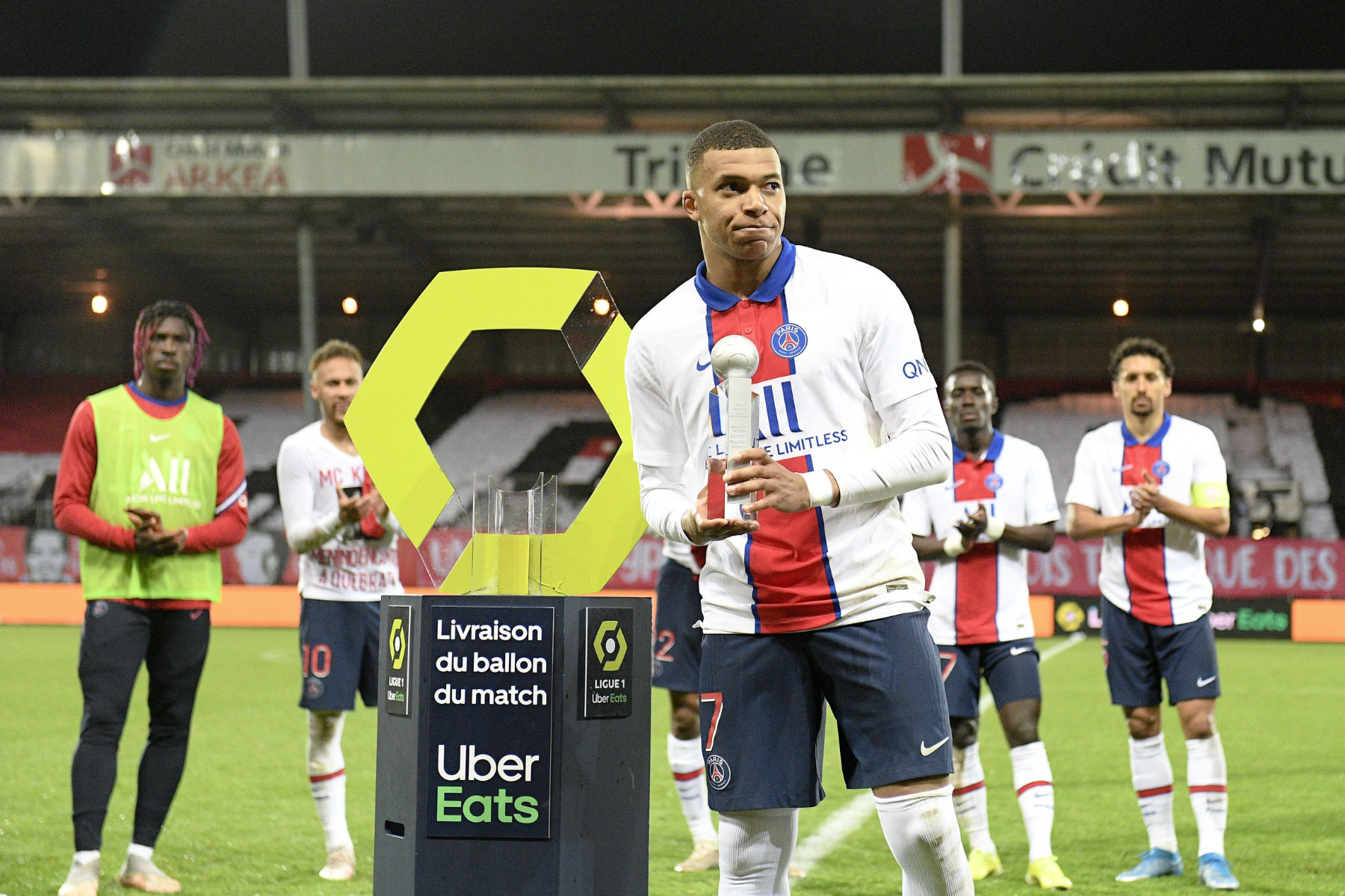