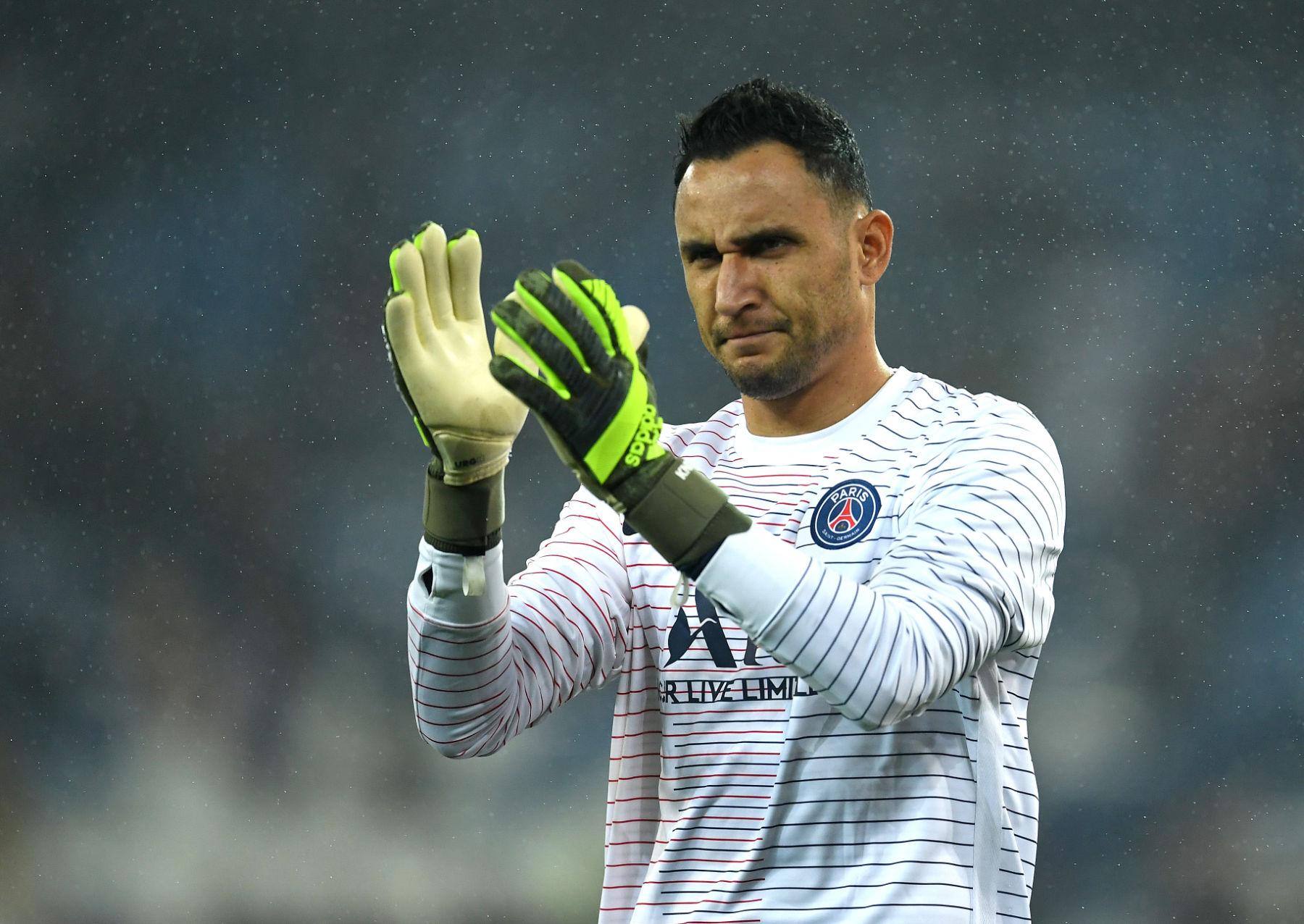 Video
Video: Navas Comes Through for PSG With a Clutch Champions League Penalty Save Against Messi
By Steve Zavala - 10 March 2021, 20:56

With the momentum shifting in Barcelona’s favor in the Champions League tie against Paris Saint-Germain, Lionel Messi had a golden opportunity to trim the lead down to a mere two goals with a penalty attempt.

However, Keylor Navas denied Messi of such a goal with arguably one of the biggest saves of his PSG career so far.

Messi went to his left, but Navas read the attempt from the start.

This save from Navas maintains PSG’s three goal lead in this tie.