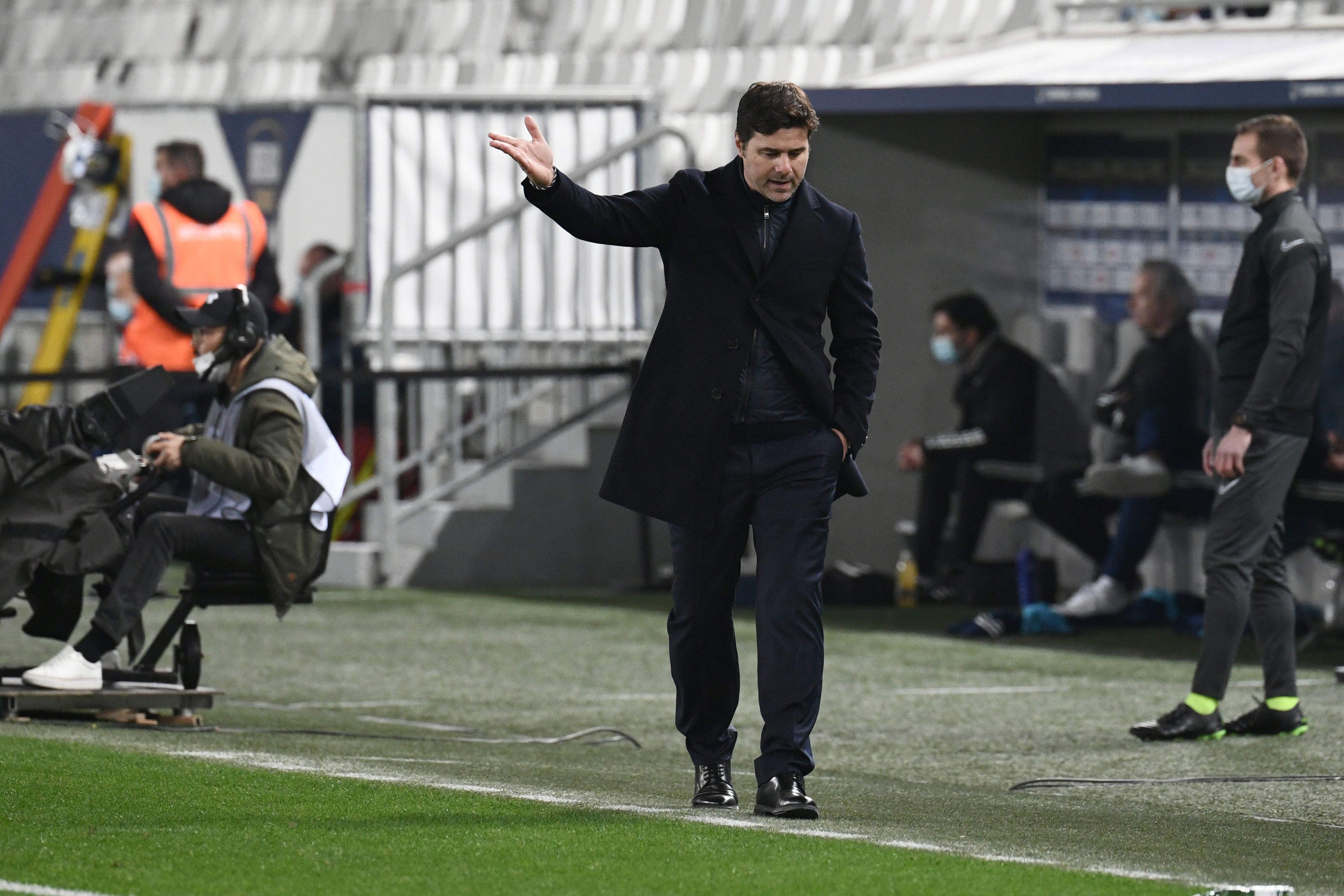 Match Recap Video
Video: ‘I Am Proud to Lead This Team and These Players’ – Mauricio Pochettino on PSG’s Performance Against Bordeaux
By Eduardo - 3 March 2021, 23:30

Paris Saint-Germain is fighting for the Ligue 1 title, with Lille OSC, AS Monaco, and Olympique Lyonnais all vying for first place. As a result, points are crucial, and the capital club needs to come away with three points, especially against teams in the bottom half of the table.

FC Girondins de Bordeaux is the type of team that Les Parisiens need to defeat and take all three points, which they did as PSG walked away with a 1-0 victory.

After the match, Mauricio Pochettino spoke to the media, where Canal Supporters relayed the comments over his team’s performance in their win.

An excellent first half. The second, we defended well, and we suffered a bit; Bordeaux upped the pace. We controlled globally,” Pochettino said.

“Today, I can say that I am proud to lead this team and these players, who work with great professionalism. All the players are important. We must not relax. There are ten games left to play, and we know that if we win all ten games, with direct confrontations, we will be champions.”