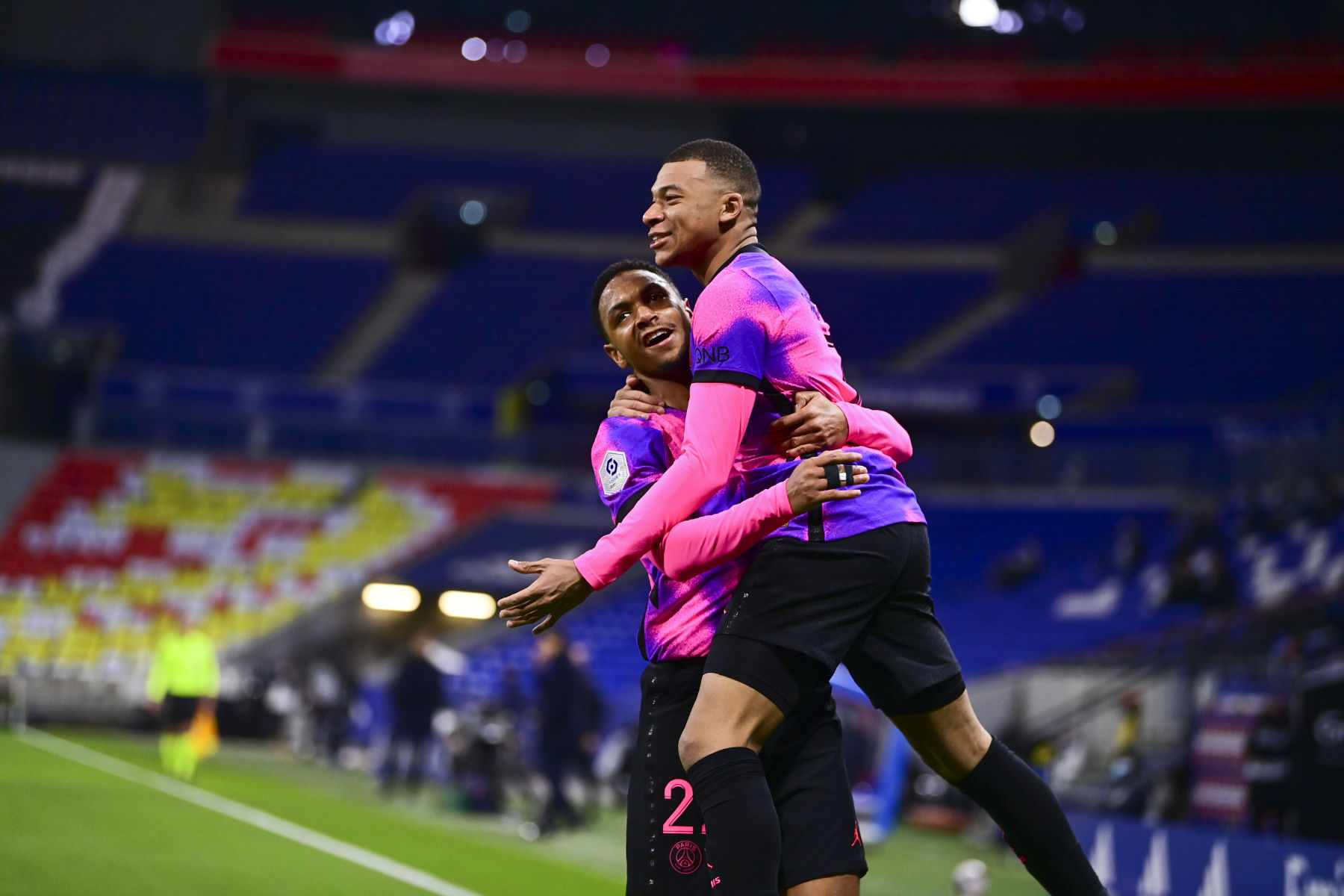 Match Recap Podcast
The 1970 Podcast: Why We’re Optimistic About PSG’s Chances Against Bayern Munich in Champions League
By Ed - 23 March 2021, 5:19

It’s been a busy week for Paris Saint-Germain. They found out who they will play in the quarter-finals of the UEFA Champions League, they took on Olympique Lyonnais in a must-win Ligue 1 clash, and there’s good news regarding Neymar Jr.!

On the latest 1970 podcast, I’m joined by my co-host Marc Damon and we discuss all of the latest news regarding PSG. It’s the perfect companion to get you through the international lulz…

Up first, Marc and I explain why we’re optimistic about PSG’s upcoming tie against Bayern Munich in the Champions League. Les Parisiens may have lost to the Germans in the final last year, but a lot has changed since then and with a new manager at the helm, it’s possible we see a different outcome.

Next, we react to the news from journalist Fabrizio Romano who reported that Neymar’s contract is all but done and he’ll be tied to PSG until 2026. What does this mean for PSG and how does it impact Kylian Mbappé’s decision to sign an extension or not?

Neymar is on the verge of signing a new contract with Paris Saint-Germain until June 2026, last details to be sorted soon – a ‘huge bonus’ will be included in the agreement if PSG will win the Champions League in the next years. 🇧🇷🇫🇷 #PSG

Later in the show, we try to read between the lines of Leandro Paredes’s recent comments about the former PSG manager, Thomas Tuchel. What did the Argentina international mean when he said, “We all needed a mental change?”

We also recap PSG’s 4-2 win over Olympique Lyonnais that saw the capital club move to the top of the Ligue 1 table. Can they go on to win the league and how will important domestic matches like this prepare the squad for Bayern?

To wrap up the podcast, we answer a few questions sent in by listeners, including how PSG can address their right-back issue this summer.