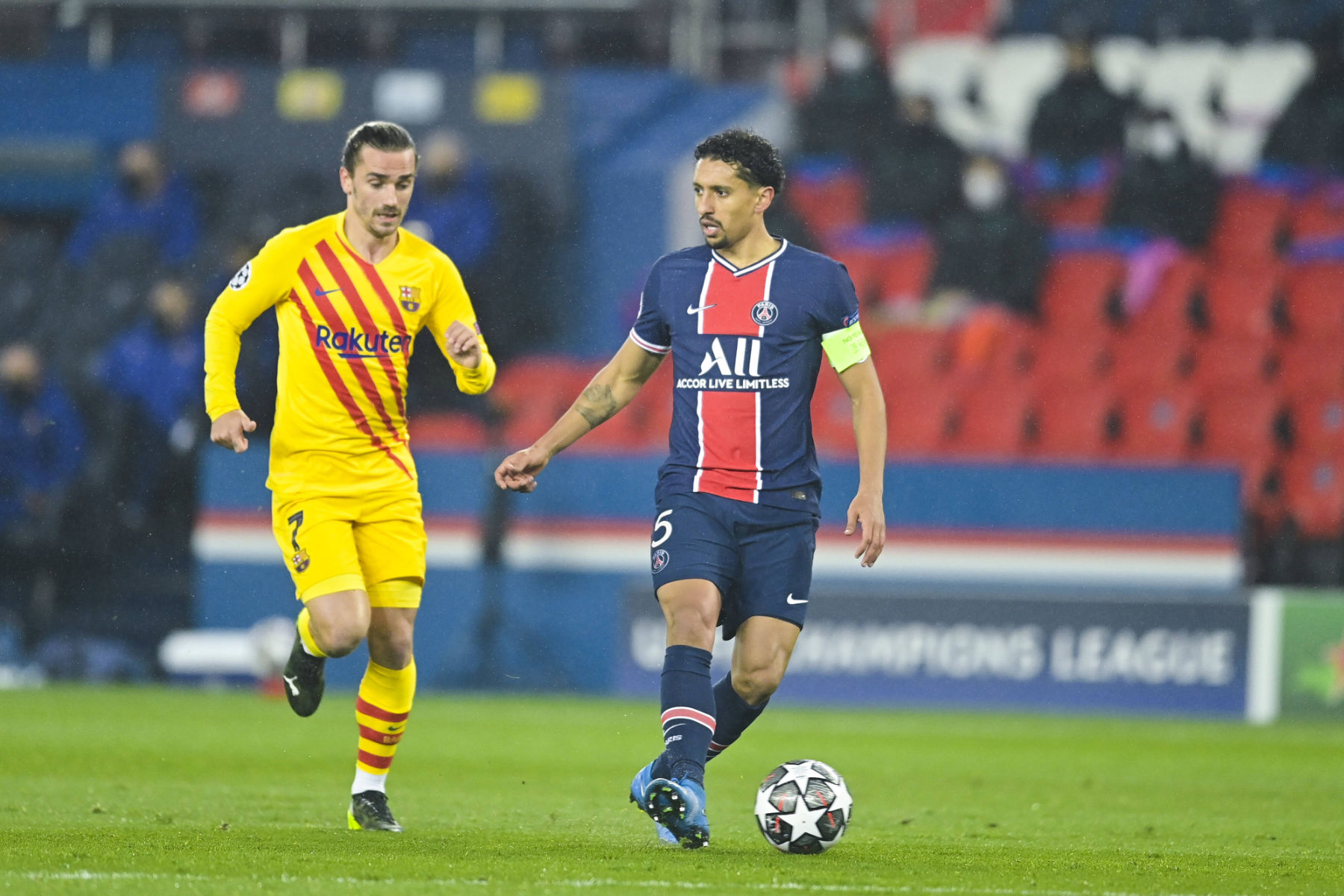 Match Recap Podcast
The 1970 Podcast: No More Pretending, PSG Officially a Big Club After Knocking Barcelona Out of Champions League
By Ed - 13 March 2021, 6:05

Paris Saint-Germain reached the UEFA Champions League final last season but knocking FC Barcelona out in the Round of 16 this season might be their most important win in the club’s history of the tournament.

On this episode of The 1970, Marc Damon and I sit down to reflect on PSG’s 1-1 draw against Barcelona last Wednesday and the tie itself, which PSG won by a margin of 5-2.

For years, PSG has bought pricey superstars in order to fast-track their status as a “big club” only to come up short in the Champions League when matched against historically great sides like Real Madrid and Barcelona. This year, though, PSG kept their composure against a squad that wrecked them emotionally four years ago and they have Keylor Navas to thank primarily.

We spend the majority of the show breaking down the biggest moments of the game, including Navas’ penalty save on Lionel Messi, Ousmane Dembélé failures in front of goal, and Mauricio Pochettino’s timely substitutions of Abdou Diallo and Angel Di Maria that changed the game for PSG.

With Les Parisiens through to the next round, Marc and I look ahead as the tastiest quarter-final matchups. Do we want to see Thomas Tuchel and Thiago Silva at Chelsea FC, or is a rematch against FC Bayern Munich in the cards? Bayern’s feeder club, Borussia Dortmund, remains in the tournament and I think the TV executives pulling the strings will make sure we see a Kylian Mbappé vs. Erling Haaland matchup.