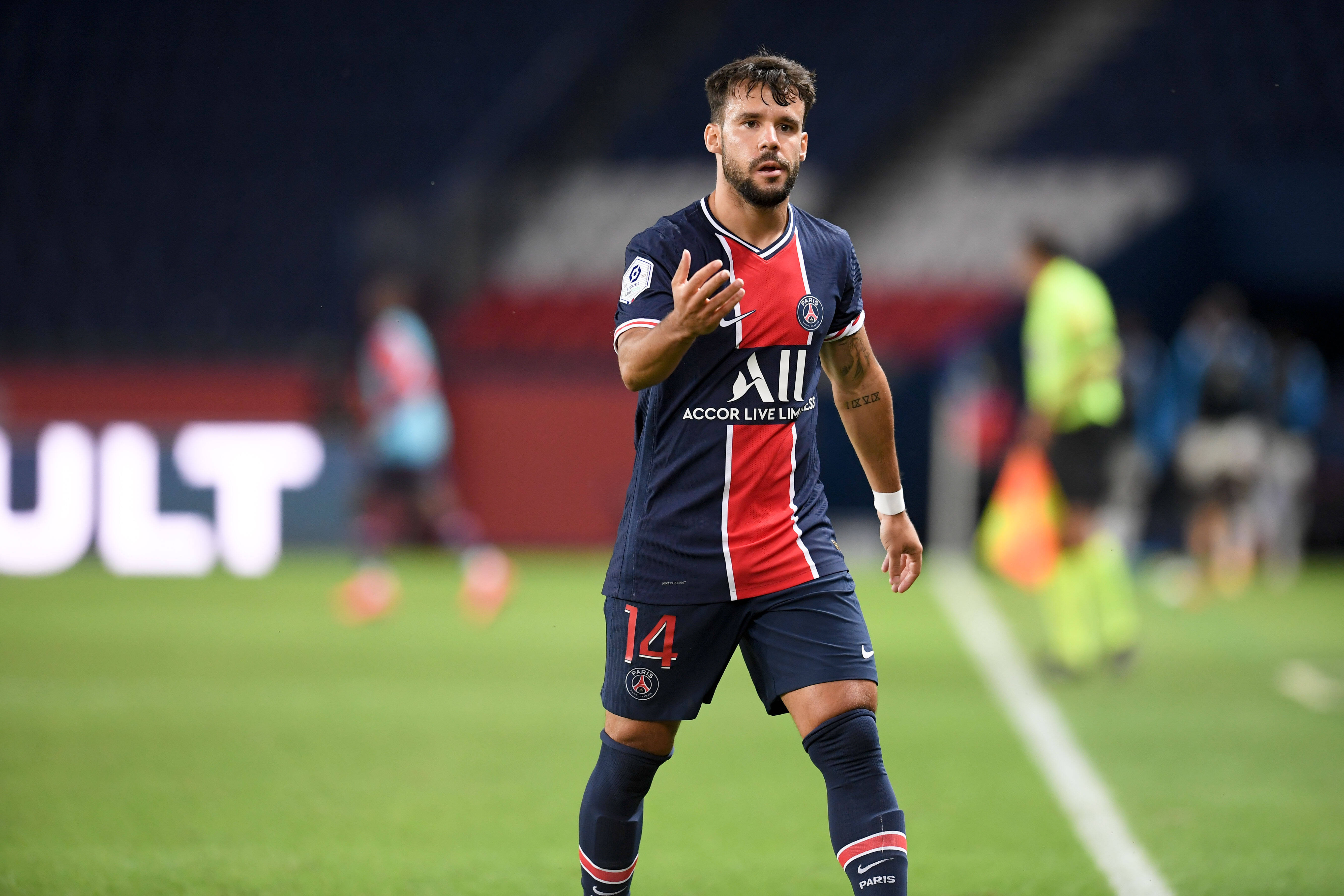 Juan Bernat officially came to terms on a contract extension agreement with Paris Saint-Germain. The Spanish defender signed off on a four-year extension deal on Tuesday.

Over the past months, Bernat and PSG came together for talks regarding a new contract agreement, so this deal was a long time coming. However, other clubs were on the outside looking in on whether Bernat would stay at PSG.

Among those clubs that showed a late interest in Bernat were Serie A clubs Juventus and Inter Milan, according to a report from the Italian-based outlet CalcioMercato.it.

The two Italian powerhouse clubs looked into a possible Bernat free transfer move with intrigue, but those aspirations have now come to an end with the left-back electing to stay at PSG.

Barcelona was another club that was in the rumor mill for Bernat as the side sought to bolster its depth at the left-back position. Still, Bernat turned down a La Liga return in order to remain in contract extension talks with PSG.

Bernat is expected to soon make his long-awaited return to the pitch after missing months of action due to the ACL injury suffered earlier this season.