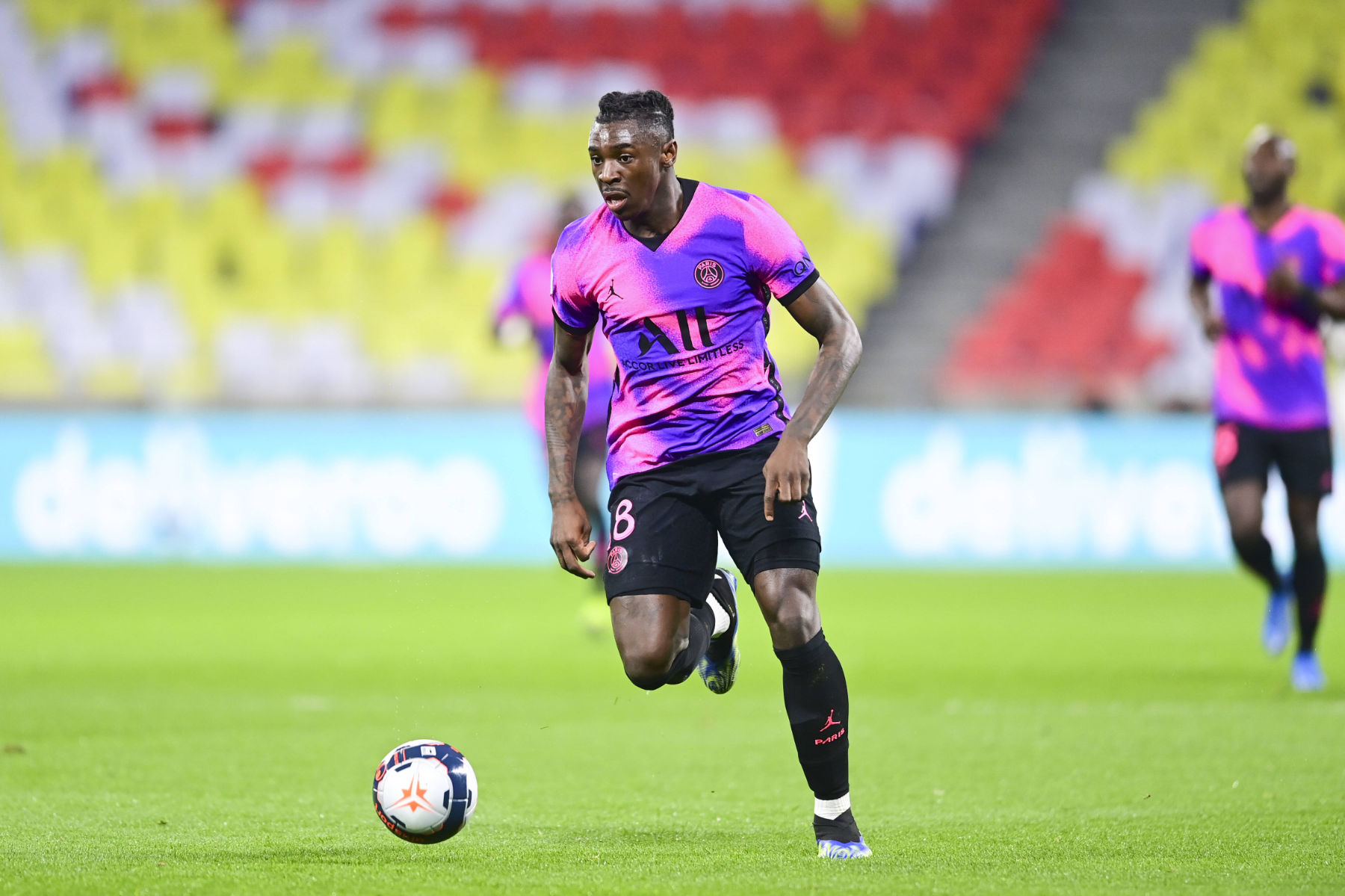 The international break is underway but there is still plenty to discuss when it comes to Paris Saint-Germain.

On the latest PSG Talking, I’m joined by Matt, Cose, and Guillaume to evaluate the state of the club at a pivotal point in the season.

We begin the show with a recap of PSG’s 4-2 win over Olympique Lyonnais that saw Les Parisiens move to the top of the Ligue 1 table. Has PSG become a team that performs at its best when the pressure is at its highest? Also, we analyze what Mauricio Pochettino has done tactically to get the most out of Kylian Mbappé.

Next, the panel shares their thoughts on the UEFA Champions League quarter-final draw against FC Bayern Munich. Have the Germans gotten worse since last year’s final? Is being the underdog actually a good thing for PSG?

We conclude the show by discussing Neymar Jr.’s impending contract situation and whether the club should put provisions in place to protect themselves given his injury history. We also answer a few questions sent in by listeners.