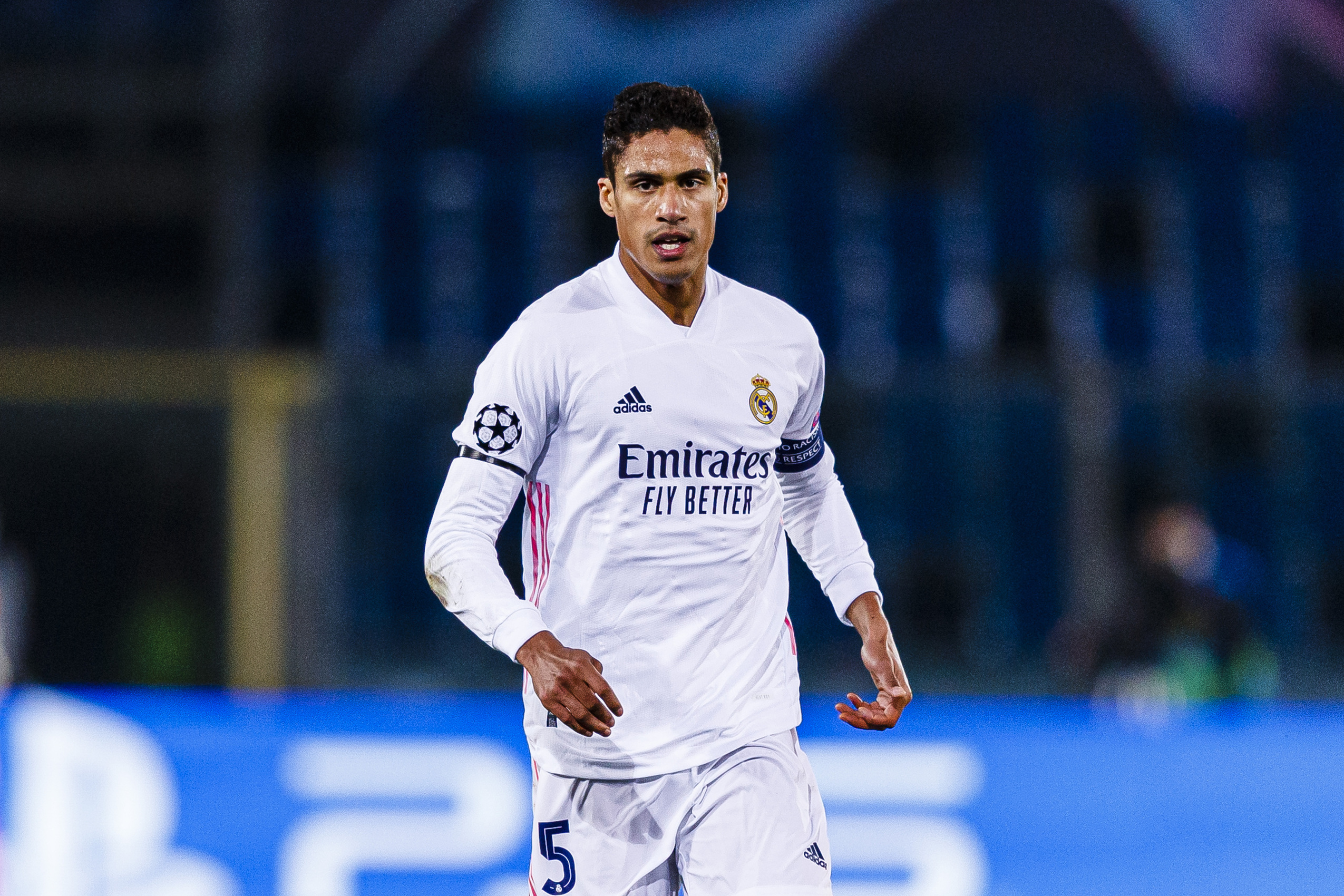 Raphaël Varane has been with Real Madrid since 2011, where the 27-year-old won 18 trophies, including four UEFA Champions League trophies, and won La Liga on three occasions. However, after almost a decade in the Spanish capital, rumors of the France international departing the club continue to grow, as Diario AS reports.

The central defender’s contract expires in 2022, and various clubs are beginning to circle Varane to see whether Real Madrid is open to selling the player. According to Mundo Deportivo (via Calciomercato), Paris Saint-Germain is one of three teams at the moment showing interest in Varane.

Despite Varane having one year left on his contract after the conclusion of this season, Real Madrid isn’t lowering its price. Los Blancos reportedly want between €70-million and €100-million for their defender.

Les Parisiens would like to upgrade their central defense and another player to count on, especially in Champions League competition should injury leave Marquinhos or Presnel Kimpembe unavailable.

However, Varane would be an expensive purchase, and while all three players are in the prime of their careers, none will want to be third on the depth chart. Nonetheless, if Real Madrid continues to show interest in Kylian Mbappé, PSG has demonstrated in the past that if push comes to shove, they’ll be petty and take a player, much as they did with Neymar Jr. in 2017. 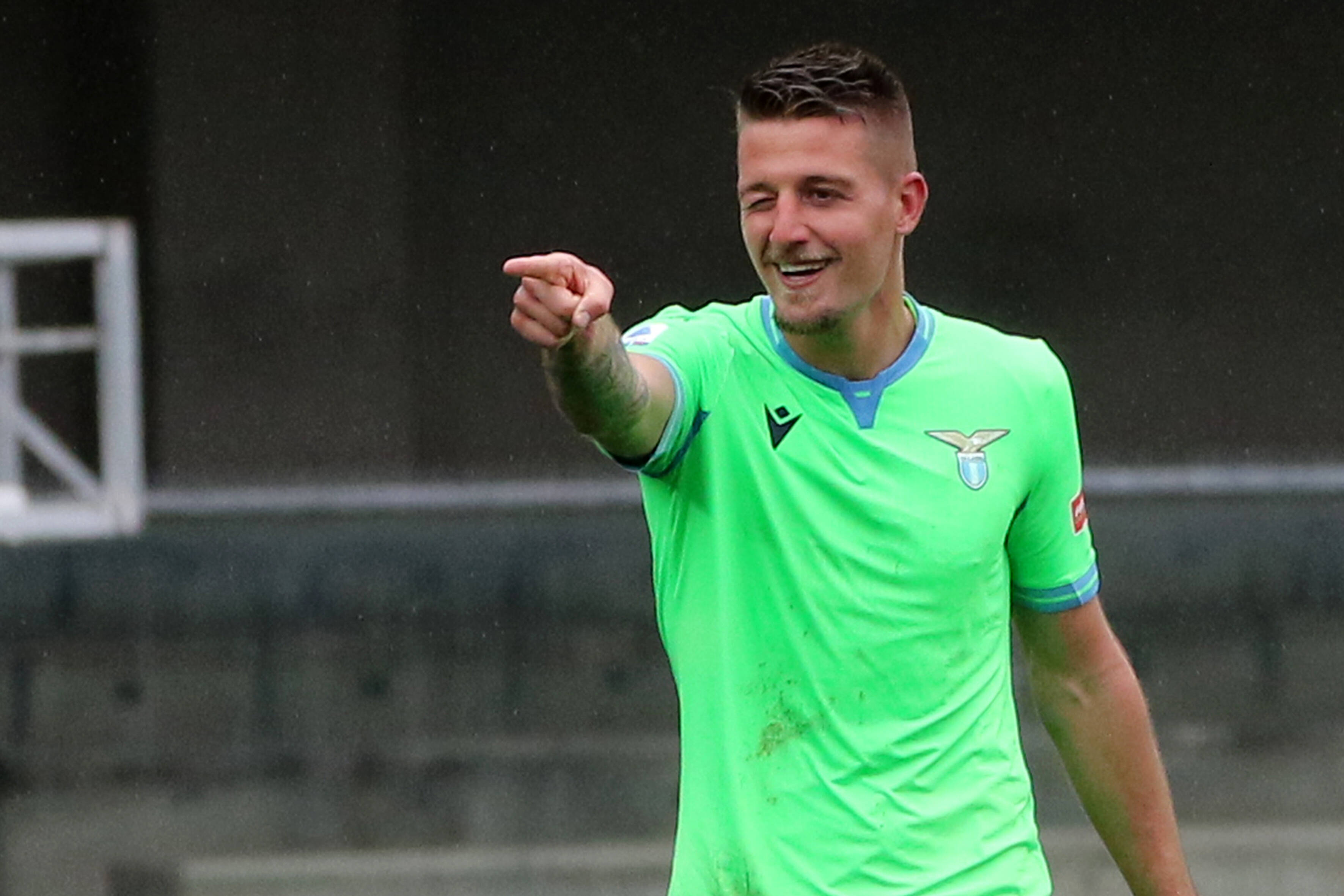