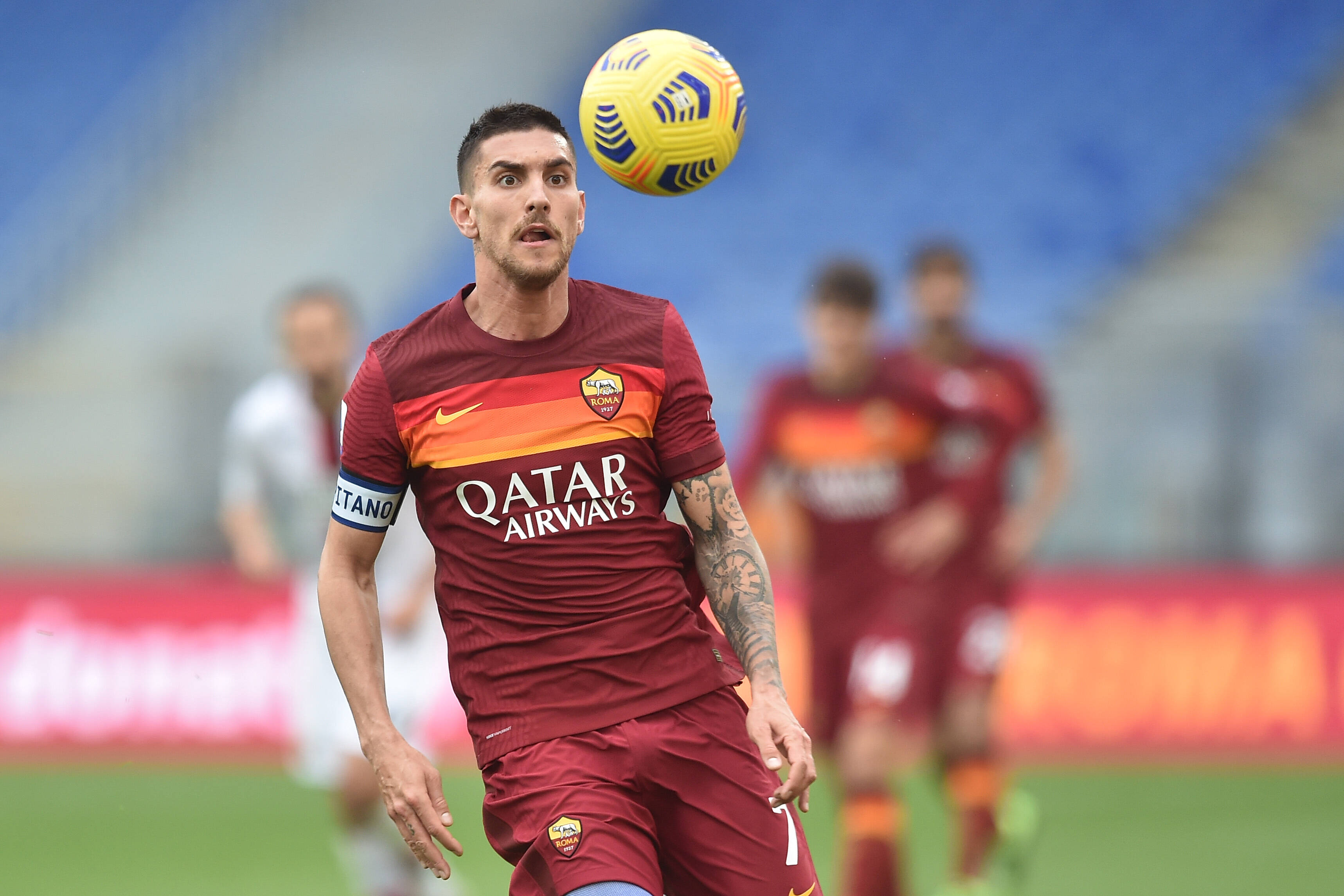 Every Paris Saint-Germain supporter understands the infatuation that sporting director Leonardo has with Serie A. During the Qatar Sports Investment era, most players who have left an impact on the capital club arrived from Italy.

Last summer, the coronavirus pandemic affected the French giants’ financial revenue. As a result, there wasn’t much big spending; nonetheless, Leonardo continued to shop in his favorite league as he acquired Alessandro Florenzi on a loan deal from AS Roma.

According to Calciomercato, PSG’s sporting director is eyeing a bigger fish from the AS Roma squad. Midfielder Lorenzo Pellegrini continues to be an interest for Les Parisiens. The Italian media outlet adds that the reigning Ligue 1 giants are willing to pay the 24-year-old’s release clause, which is around €25-million.

Under Mauricio Pochettino, PSG has found their midfield duo in Marco Verratti and Leandro Paredes. This summer, it seems as though Leonardo wants to add the final building block to the midfield, with Pellegrini being the last piece.