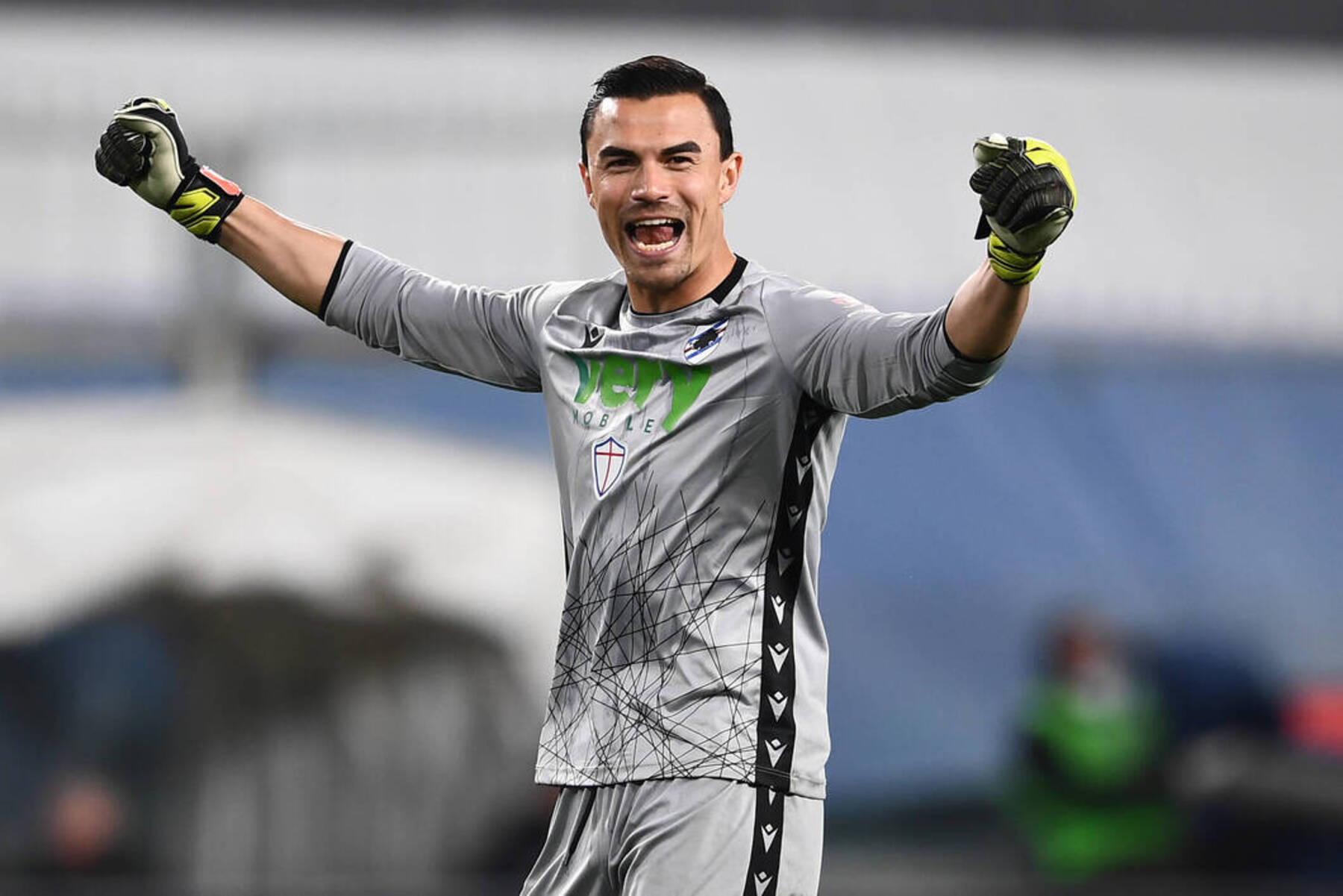 Paris Saint-Germain has joined multiple other notable clubs in the early interest of Italian and Sampdoria goalkeeper Emil Audero, as noted by the Italian-based outlet La Repubblica (via CalcioMercato).

PSG is not the only club showing an early interest in the current Sampdoria talent. The likes of Juventus and Inter Milan are also hovering over the talent’s radar for a possible transfer move. It is not yet known the extent of their intrigue for Audero.

For PSG, the side is merely interested in Audero as there have been no reports of the club planning to pursue the Italian goalkeeper for a permanent transfer move.

For Audero, he is currently in the second season of his run with Sampdoria. Audero has so far appeared in all of Sampdoria’s league fixtures this season to go along with three clean sheets recorded.

Audero just recently signed a multi-year contract extension deal with Sampdoria, so this could end up being a roadblock to any clubs interested in signing the talent.