Although Paris Saint-Germain has taken into account a player’s ability to perform on the pitch first, there’s no denying they also think about the brand and marketing angle. This way of thinking landed Neymar Jr. and Kylian Mbappé and led to their new Nike kit deal along with a partnership with Jordan Brand.

There’s no denying that the capital club has grown its reach in South America and the rest of the world, having Neymar and Mbappé on their squad.

It seems as though Les Parisiens want to grow their footing in Africa while addressing a need at the wing position. According to The Sunday Times’ Duncan Castles, who stated on his Transfer Window Podcast that should Mbappé depart this summer, the natural successor to the 22-year-old will be Liverpool FC’s, Mohamed Salah. 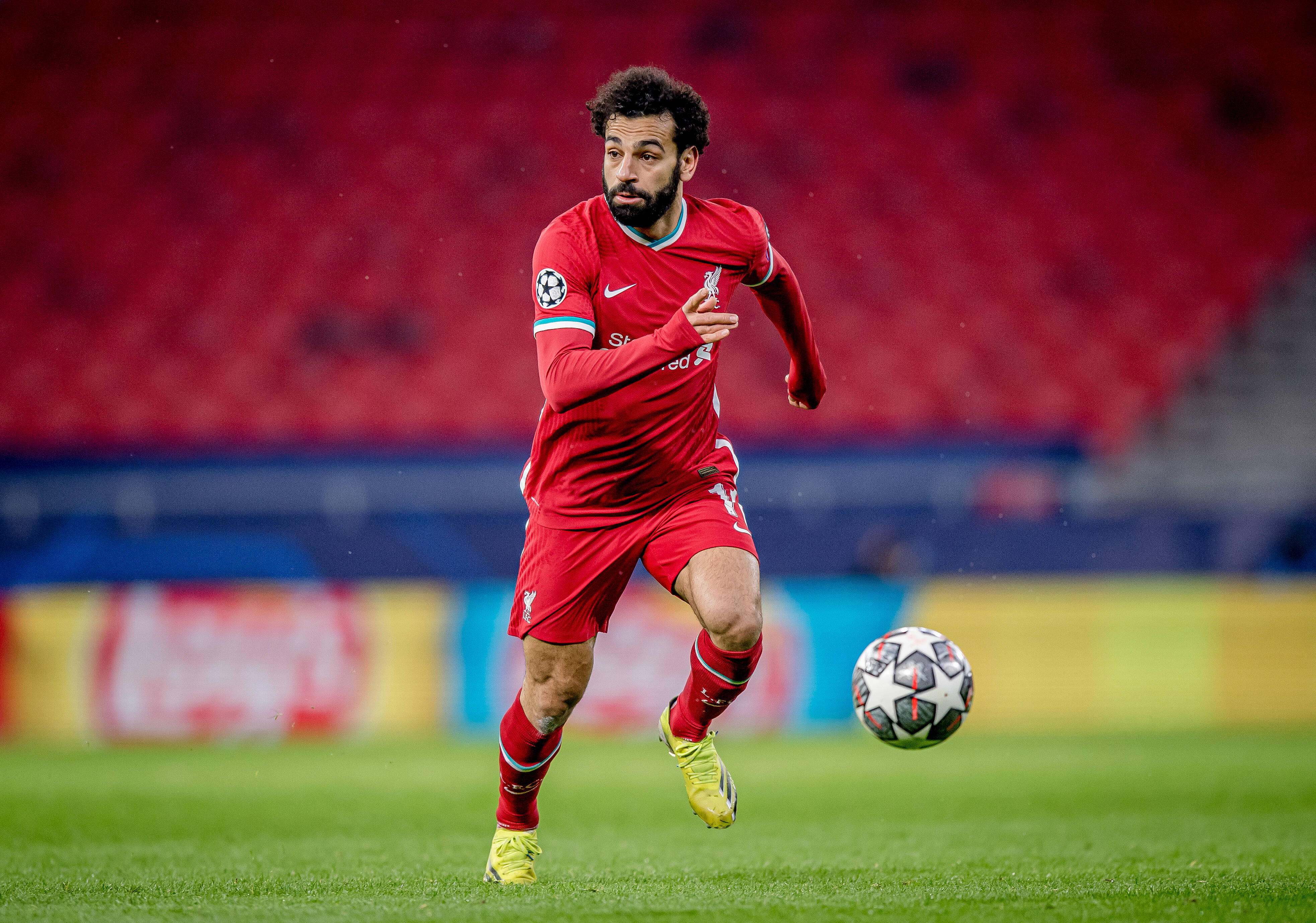 The British journalist states that the 28-year-old would be a priority to replace Mbappé for sporting, political, and marketing reasons. As a result, Castles says that PSG sporting director Leonardo has eyes on him.

Salah has made 40 appearances in all competitions for Liverpool this season and has scored 25 goals while registering four assists. As for the transfer cost, Transfermarkt puts Salah’s value at €110-million and is under contract until 2023.