AC Milan striker Zlatan Ibrahimović isn’t the long-term answer at striker. At 39-years-old, the Italian side needs to find an upgrade, especially if they qualify for the UEFA Champions League next season.

La Repubblica (via Calciomercato) reports that the Rossoneri is the latest club targeting Paris Saint-Germain forward Mauro Icardi as a possible solution to their issue at striker. The 28-year-old is very familiar with Serie A and Milan as he played seven seasons with their eternal rival Inter Milan. 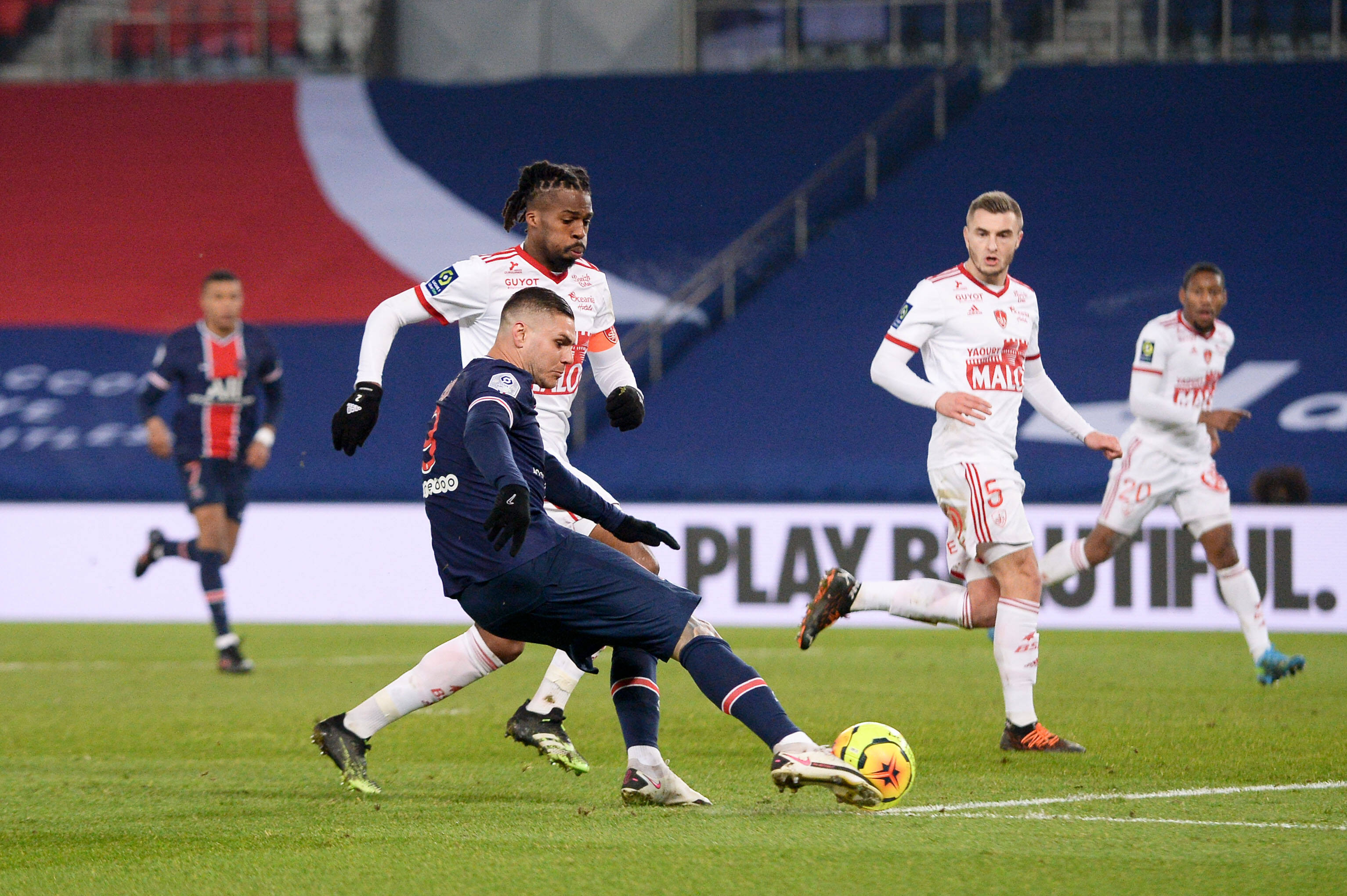 In 51 appearances for the capital club, Icardi has scored 26 goals and registered ten assists. The striker’s future will likely depend on whether Mauricio Pochettino sees him as a fit in his tactical system.

However, suppose Pochettino deems Icardi an expendable piece. In that case, there won’t be a shortage of suitors as Milan will join AS Roma and Juventus FC, who have expressed interest in Icardi.

Also, if PSG does proceed in pursuing FC Barcelona’s Lionel Messi, then the French giants could look to shed wages on their squad to accommodate the potential arrival of Messi.