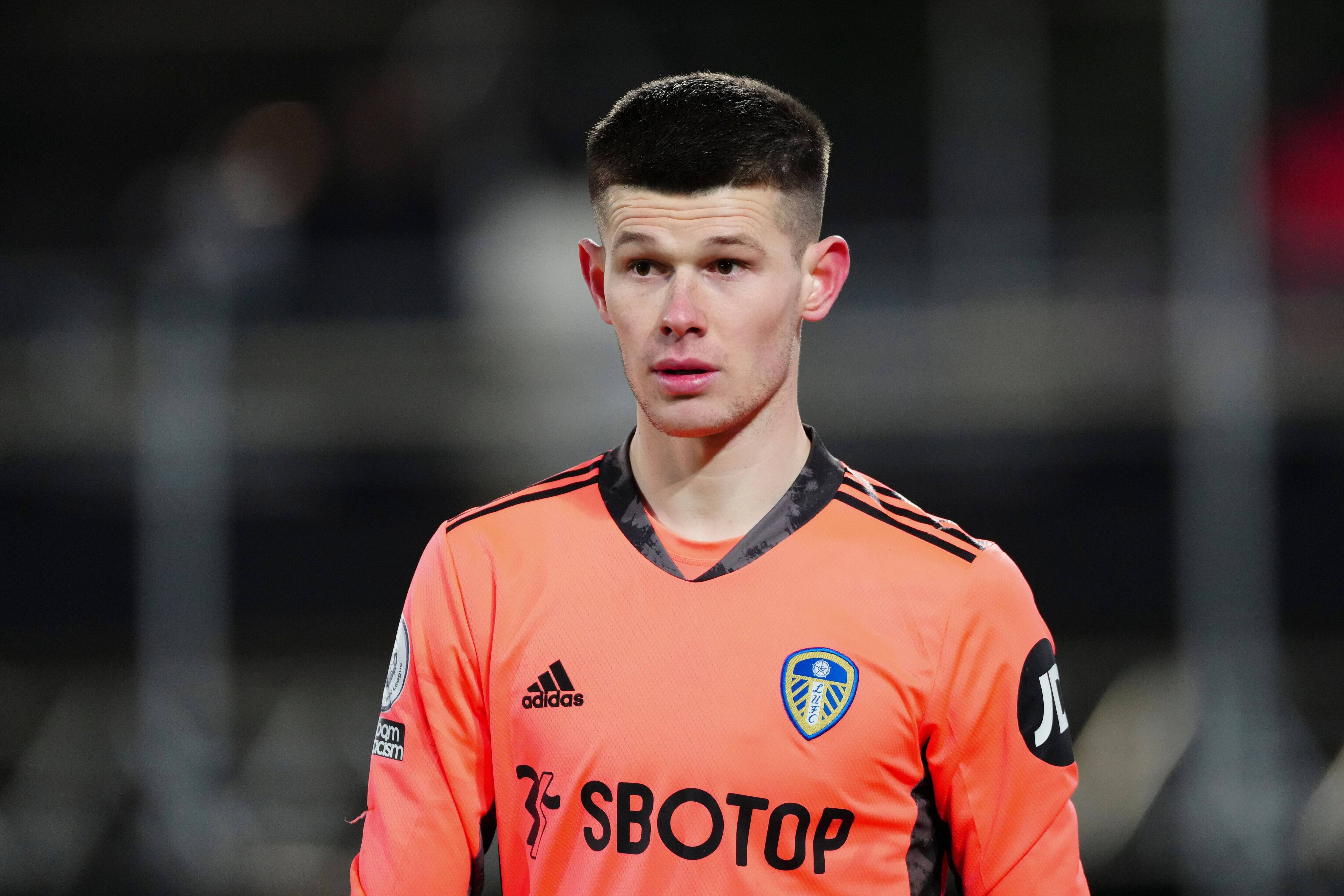 Keylor Navas is the Paris Saint-Germain goalkeeper until 2023; however, the Costa Rica international will be nearing his 37th birthday when his contract expires. As a result, the capital club could be eyeing his future replacement.

According to The National, Les Parisiens are eyeing Leeds United goalkeeper Illan Meslier. The 21-year-old has made 28 appearances for Marcelo Bielsa’s squad. Furthermore, PSG sporting director Leonardo has stated in the past that he’d like to add more French talent to the squad. 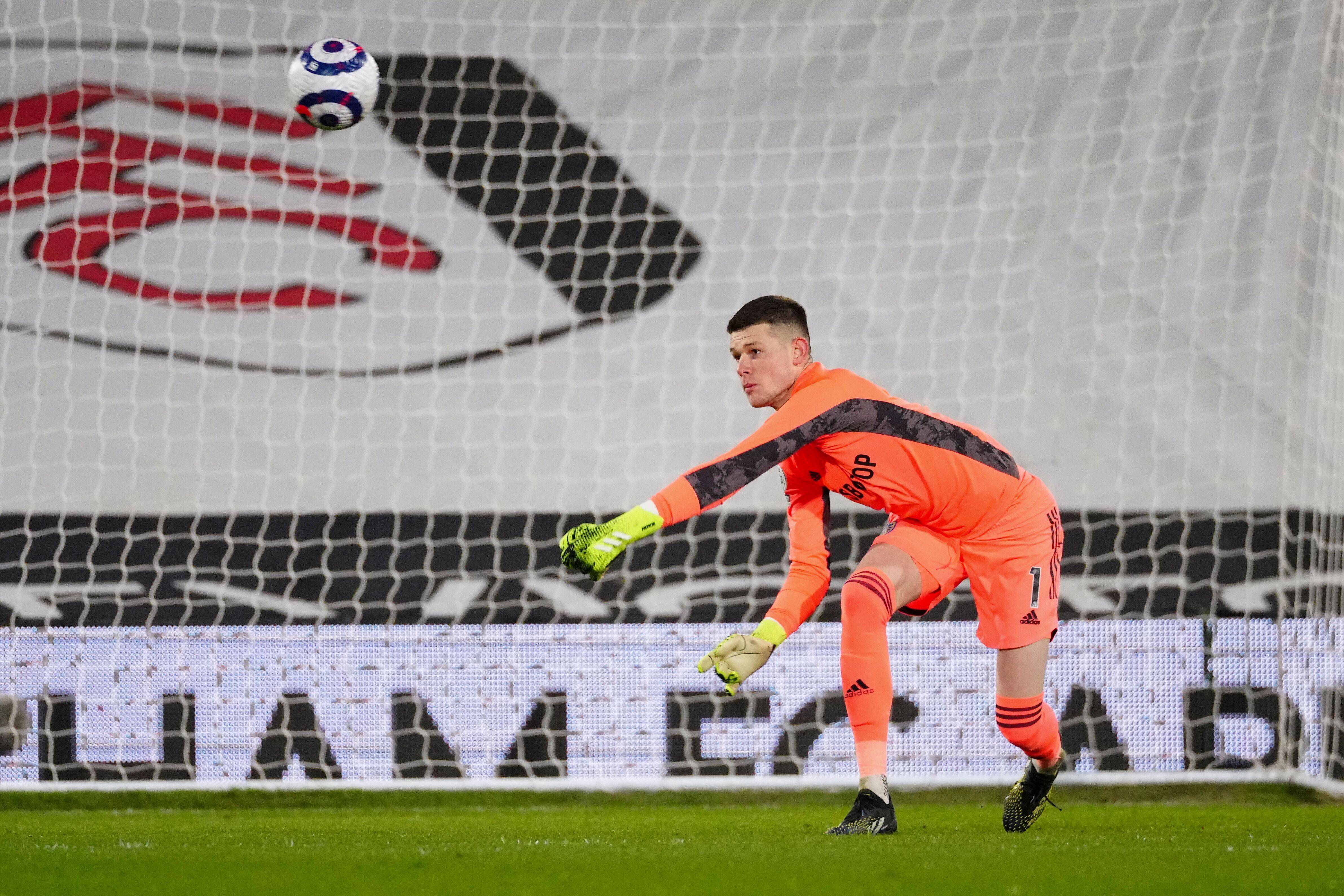 Nonetheless, heading to PSG after receiving first-team minutes with Leeds United this season would be a step back for Meslier to become a backup and wait until 2023 to assume the role of the French giant’s goalkeeper.

There’s no denying that the capital club will need a goalkeeper down the role, but it’s a position they can wait to address in a couple of seasons. Navas remains one of the best goalkeepers in the world and, as of now, isn’t slowing down. 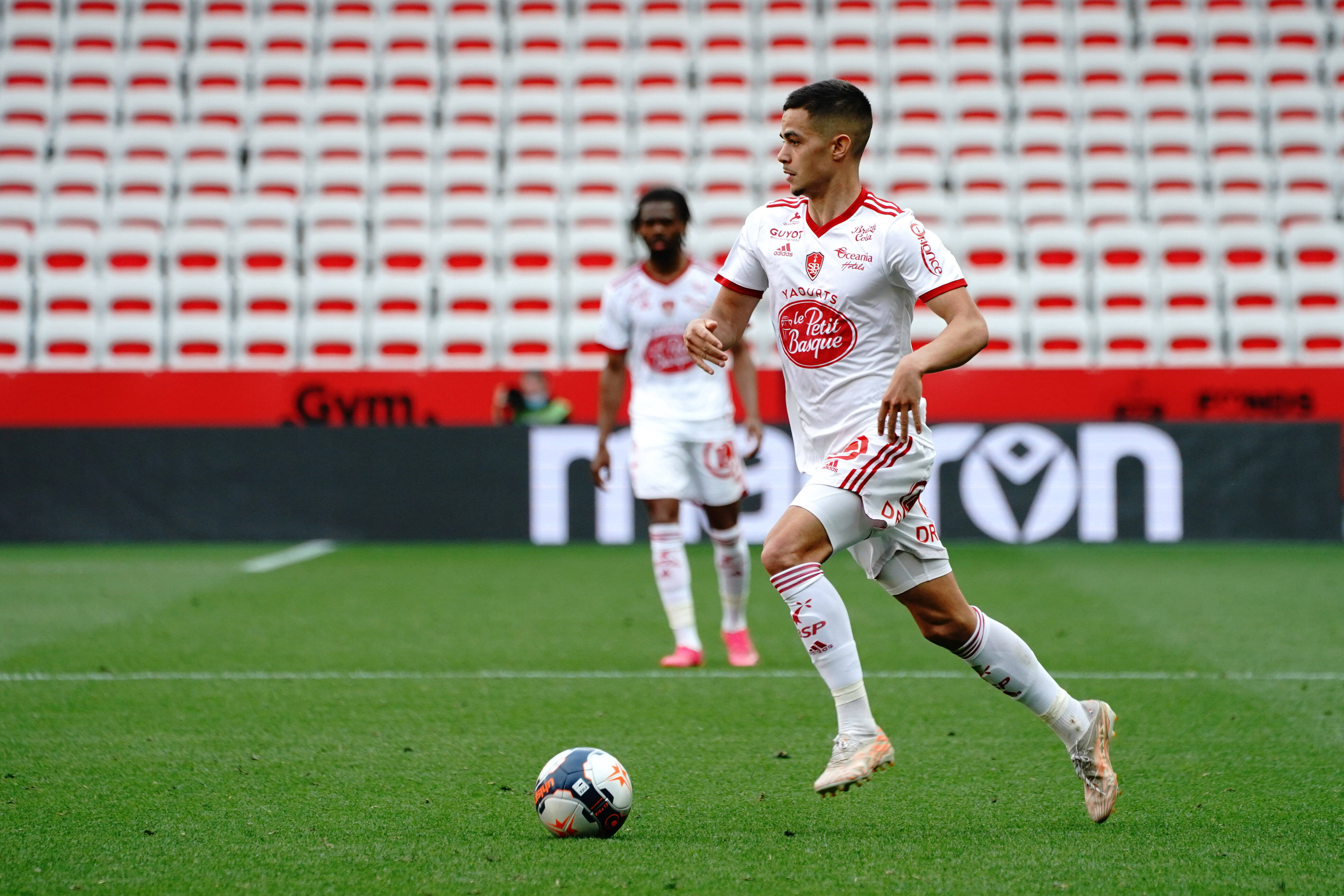