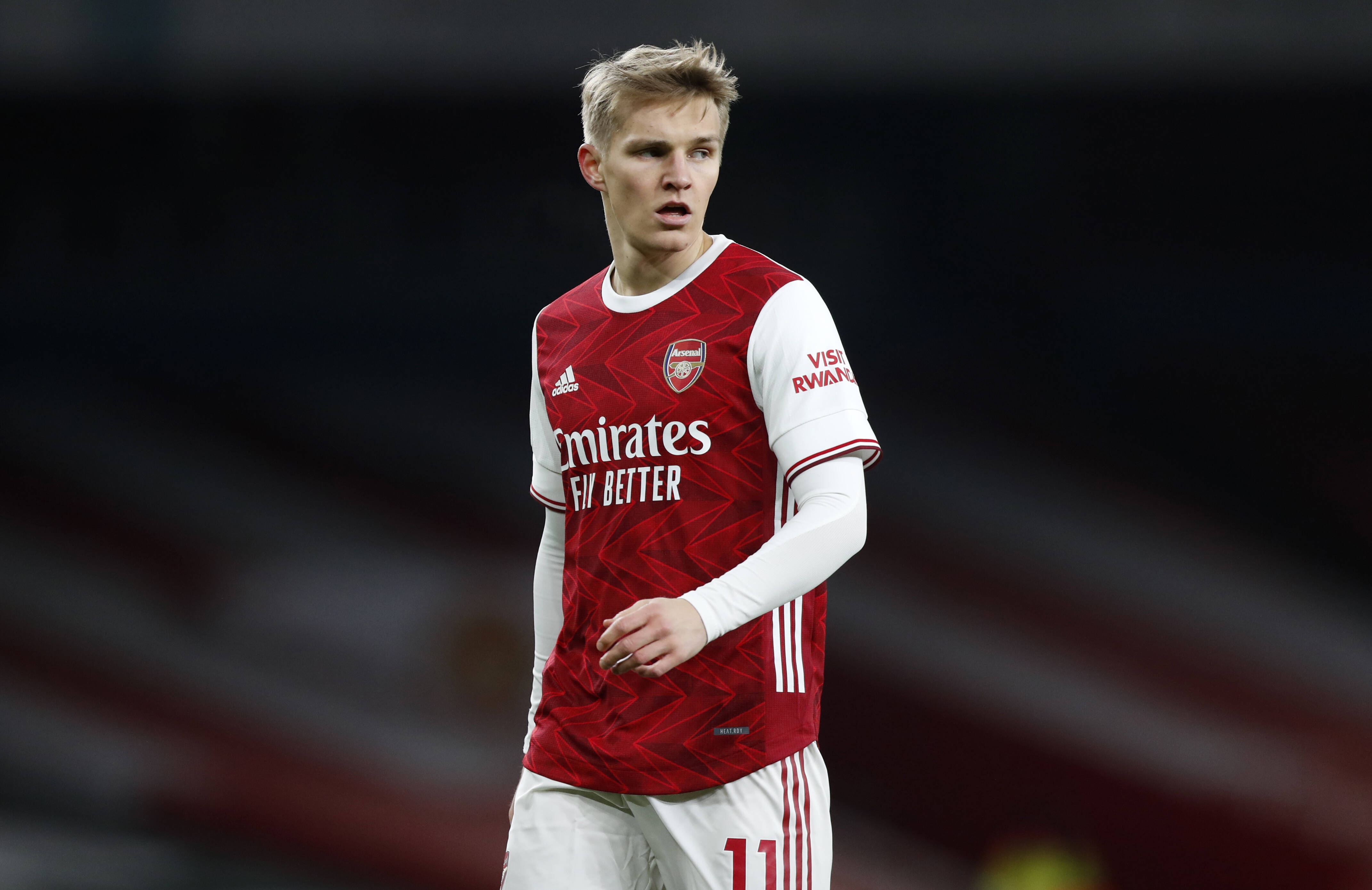 Paris Saint-Germain extended the contract of Ángel Di María for one more season, but the capital club will be looking for his replacement as they hope to bring in some younger than has the attributes that the 33-year-old possesses.

The Daily Star reports one name that the French giants could look at to be the long-term successor is Real Madrid Martin Ødegaard. The 22-year-old is on loan to Arsenal FC. However, the deal didn’t include an option to buy.

As a result, the English media outlet reports that The Gunners are fearful that Real Madrid could set the price for Ødegaard at £50-million, which wouldn’t be an outrageous asking price. 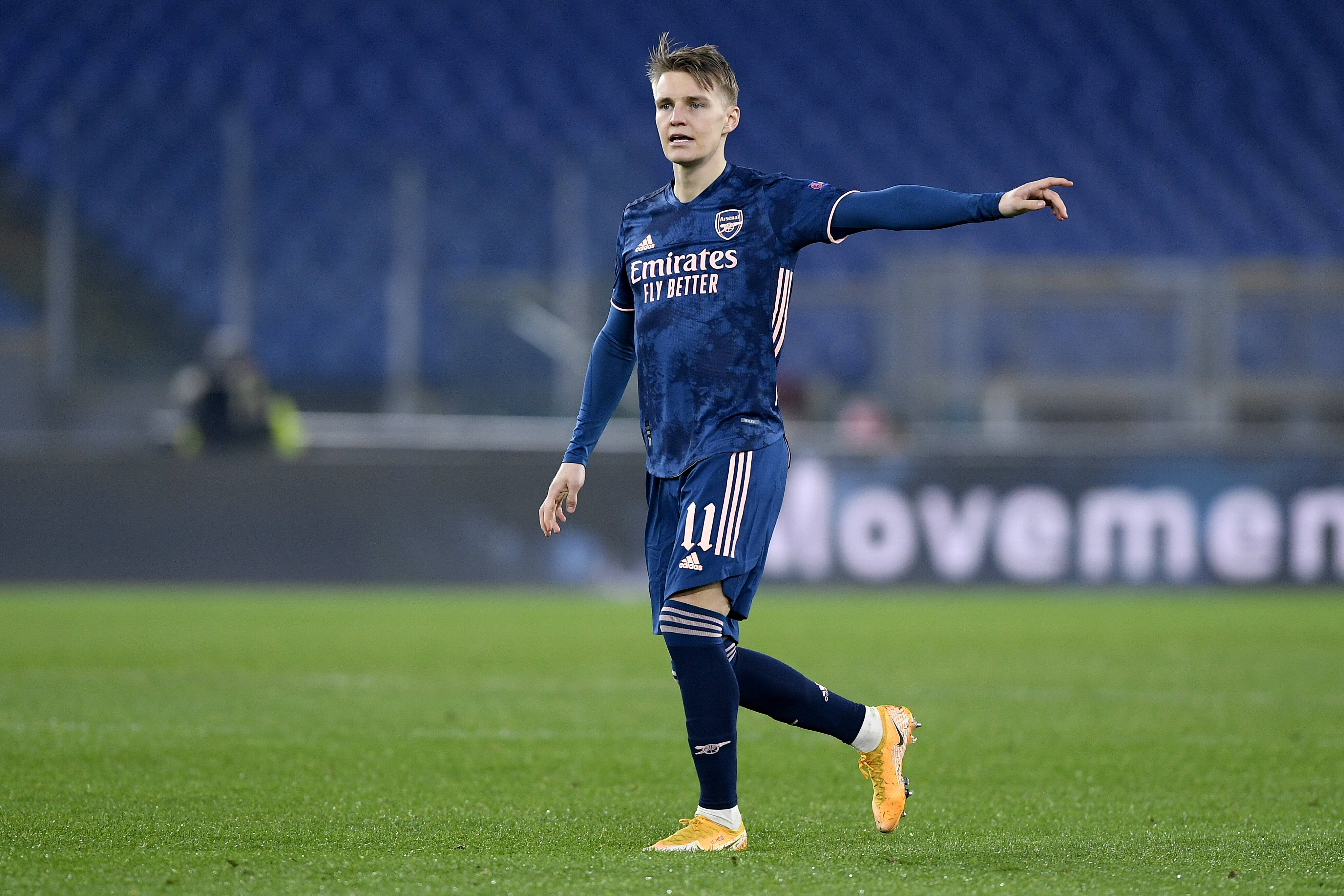 Transfermarkt puts Ødegaard’s value at €40-million, so if Los Blancos depart from the attacker, it will take a good amount of cash.

When it comes to the PSG angle, the report states that the capital club, alongside Chelsea FC and Liverpool FC, is interested in the young attacker. Although Ødegaard primarily plays as an attacking midfielder, he has experience playing on both wings.

Furthermore, Real Madrid and Les Parisiens do have a working relationship, which led to the Keylor Navas’s deal.