Keylor Navas continues to be the man for Paris Saint-Germain in between the pipes, and with the 34-year-old under contract until 2023, he’ll be the goalkeeper for some time.

Alphonse Areola is on loan to Fulham FC in the Premier League, and his future with the English club could depend on whether they head down to the Championship. The club is currently in the relegation zone and is two points from 17th place Newcastle United. 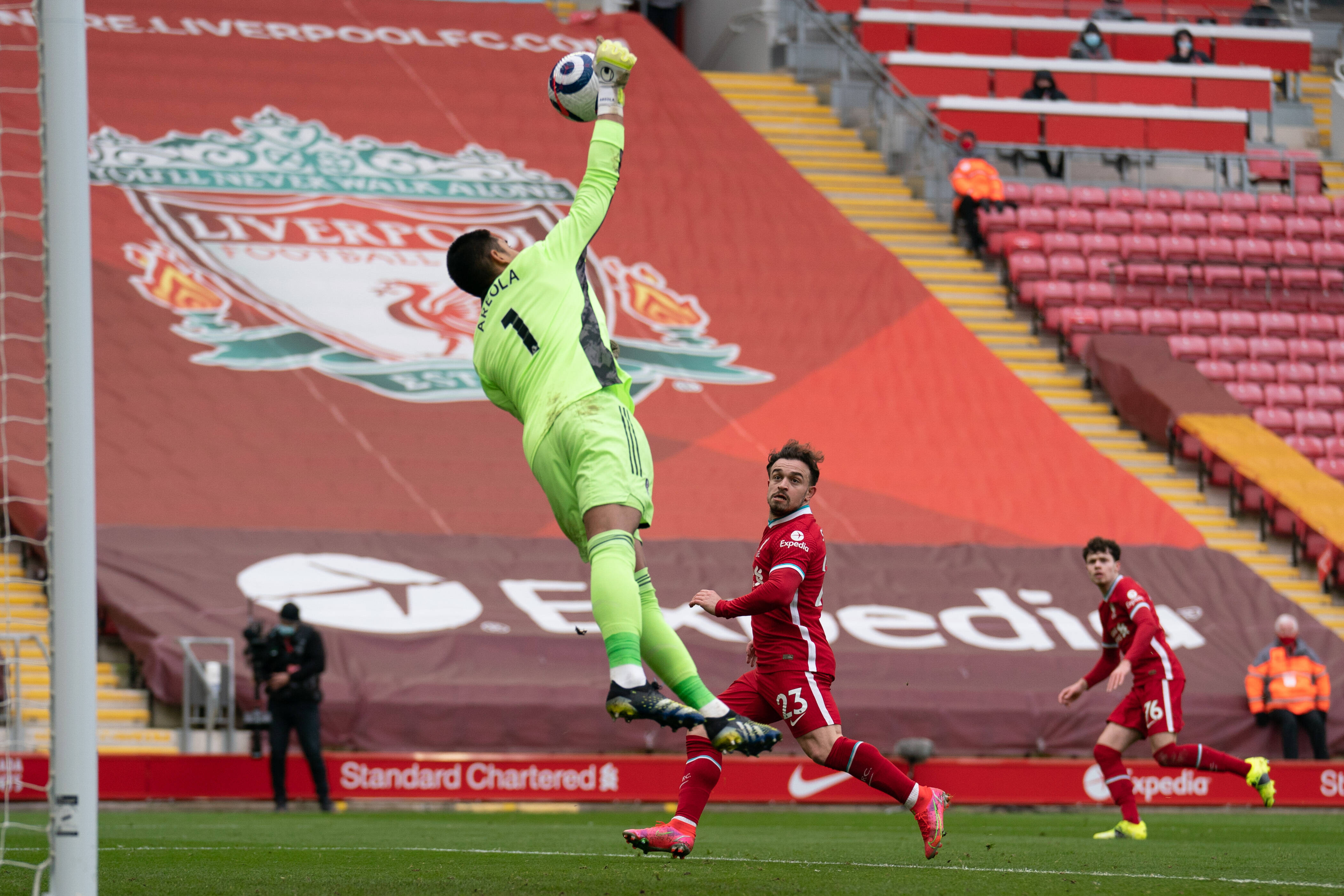 Nonetheless, Areola has Mino Raiola as his agent, and he’s already eyeing several other plans for the 28-year-old, including a venture into Italian football. According to Corriere dello Sport, AS Roma is looking for a new goalkeeper, and Raiola has offered Areola’s services.

When it comes to the price that Roma might pay for an Areola transfer,  Transfermarkt places the PSG goalkeeper’s transfer value at €15-million. Furthermore, Sky Sport Italy (via Le10Sport) reports that AC Milan is the other Italian side showing interest in Areola should Gianluigi Donnarumma depart.