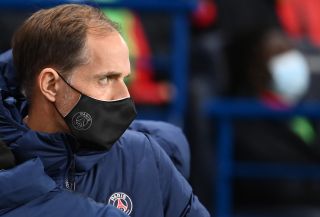 After a sluggish opening first half of the season, PSG elected to part ways with Thomas Tuchel. Under Tuchel this season, PSG had major wins in all competitions but the side also had its fair share of underwhelming performances, such as against Olympique de Marseille in Ligue 1.

PSG decided to subsequently bring on Mauricio Pochettino to manage the team, which is a decision that Paredes has backed since then.

In speaking to Telefoot, the Argentine spoke about PSG under Pochettino and his mindset when Tuchel was in charge.

“With Mauricio, a lot has changed,” Paredes said. “Before, there are things that didn’t work. We all needed a mental change. Personally, collectively too, we are working a lot more than before.”

PSG did seem exhausted over the first half of the season, especially as the side did not have a lengthy break following its UEFA Champions League final run coupled with the multitude of injuries that it had. But now, PSG has had promising runs under Pochettino. 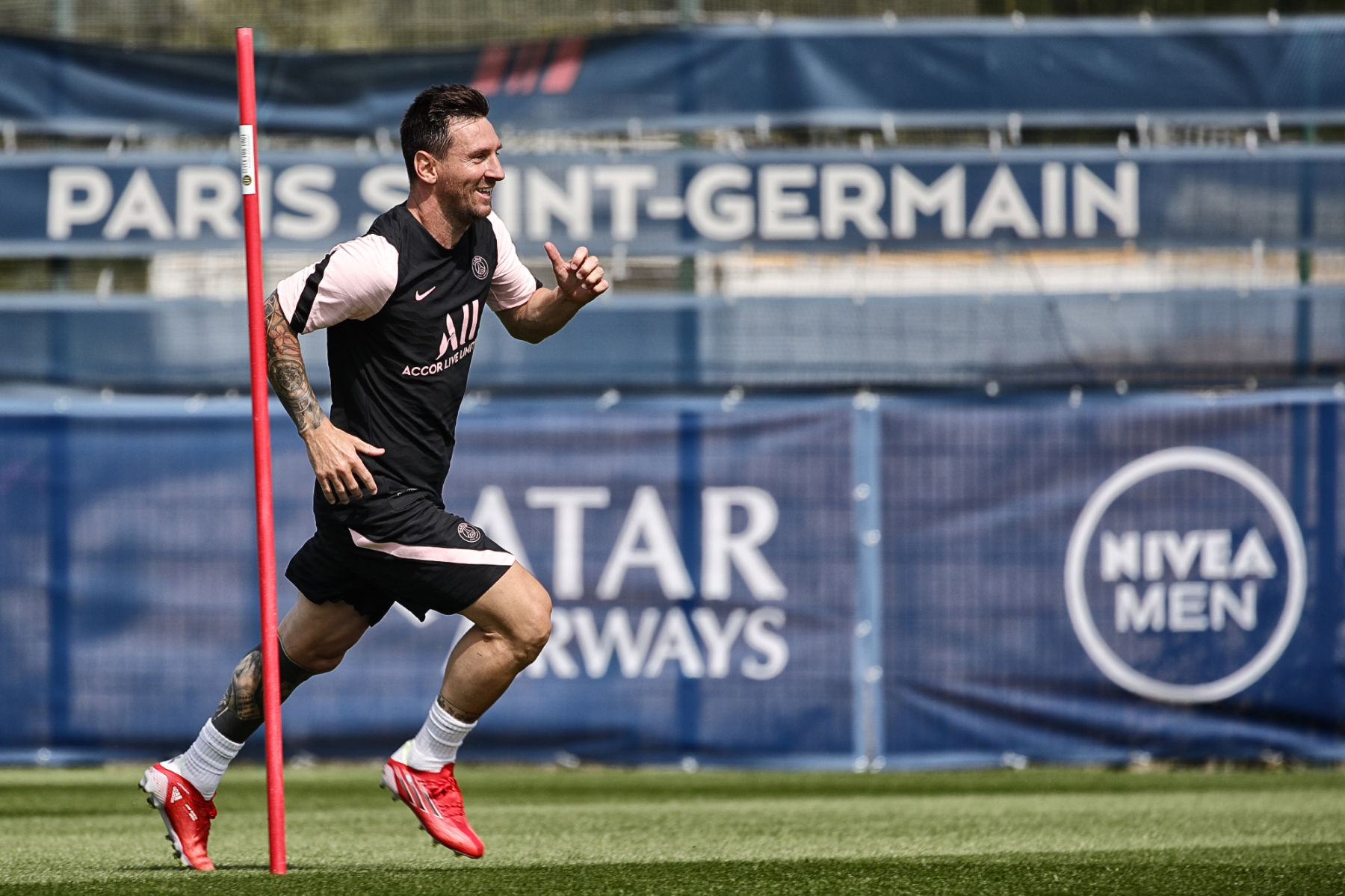 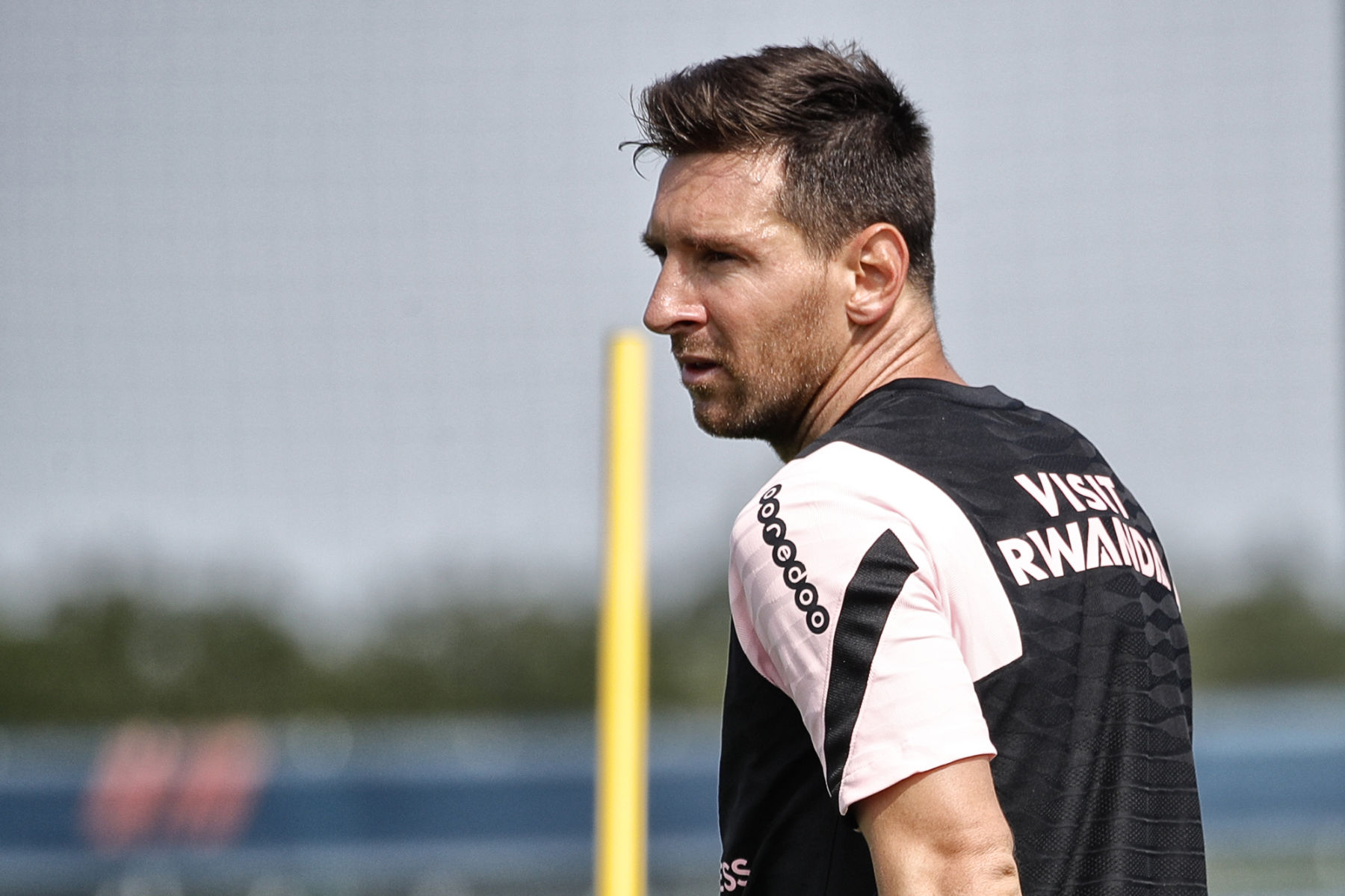