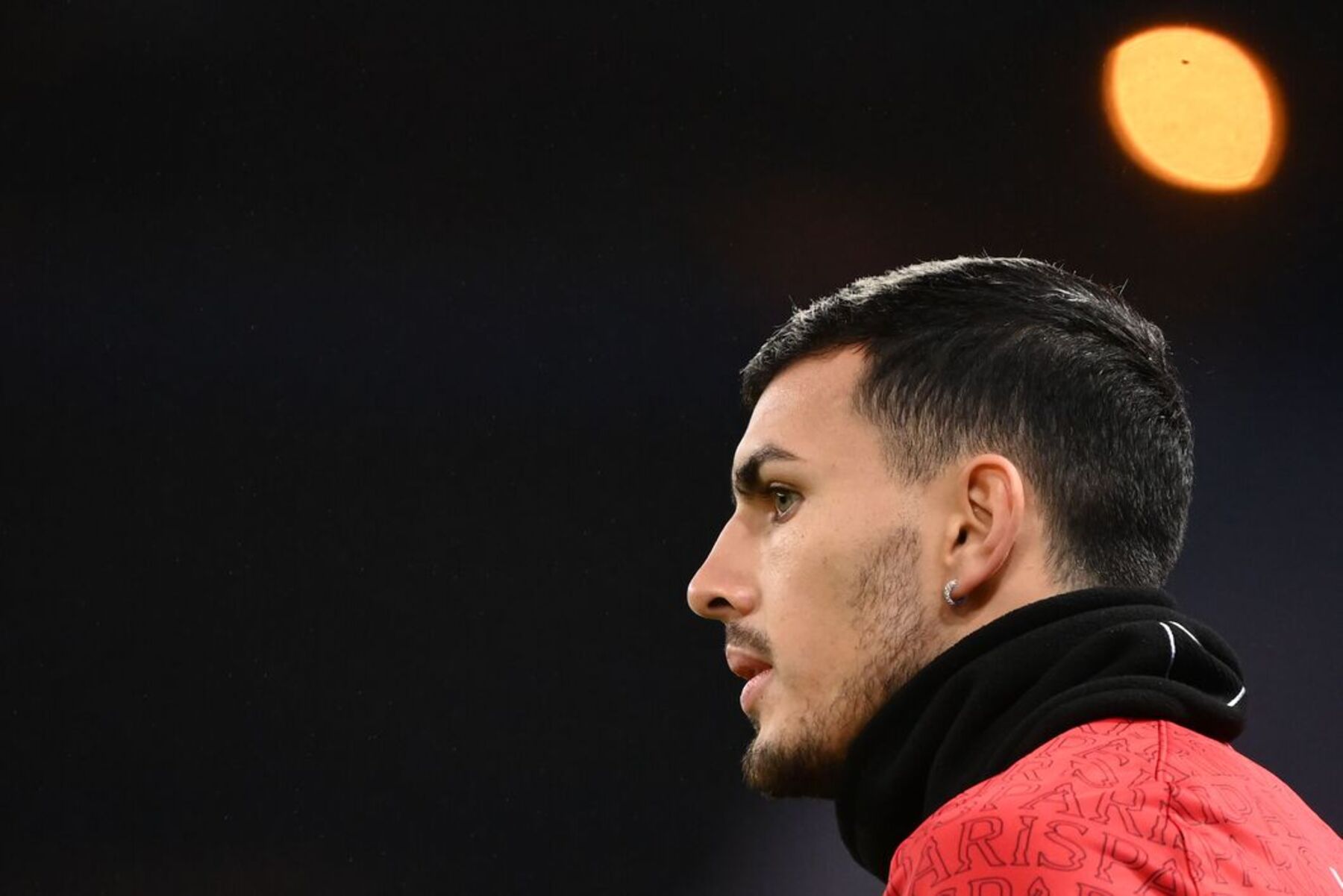 News
Paredes Opens Up About the Goal of Potentially Retiring at Boca Juniors
By Steve Zavala - 19 March 2021, 20:00

Leandro Paredes has revealed his aspirations about a possible return to Boca Juniors to finish off his footballing career.

Paredes began his career with Boca Juniors before electing to take on three straight loan stints with three different Serie A clubs followed by the permanent transfer move to AS Roma. The PSG midfielder totaled for 29 appearances during his brief time with the Argentine powerhouse.

In recent years, many notable South American footballing talents have elected to return to their home country to finish off their careers, which is what Paredes aspires to do as well.

In speaking to Le Journal du Dimanche, Paredes reflected on his passion for Boca and revealed why although he would like to someday return to the Argentine club, this such move may not be possible due to one reason.

“I discovered the stadium with my father in 2004 and from there I grew up loving the club,” Paredes said. “I joined soccer school at 8 and climbed the ranks to the first team. Getting there was the first accomplishment of my sporting life. Entering the Bombonera wearing this jersey is a sensation that will always accompany me.

“I would like to end my career in Boca. Unfortunately, the insecurity that exists in Argentina is not what I want for my family.”

For the moment, Paredes remains with PSG, where he currently has two more years left on his contract following the ongoing season. Still, he may ultimately decide to one day put on the Boca shirt once again. 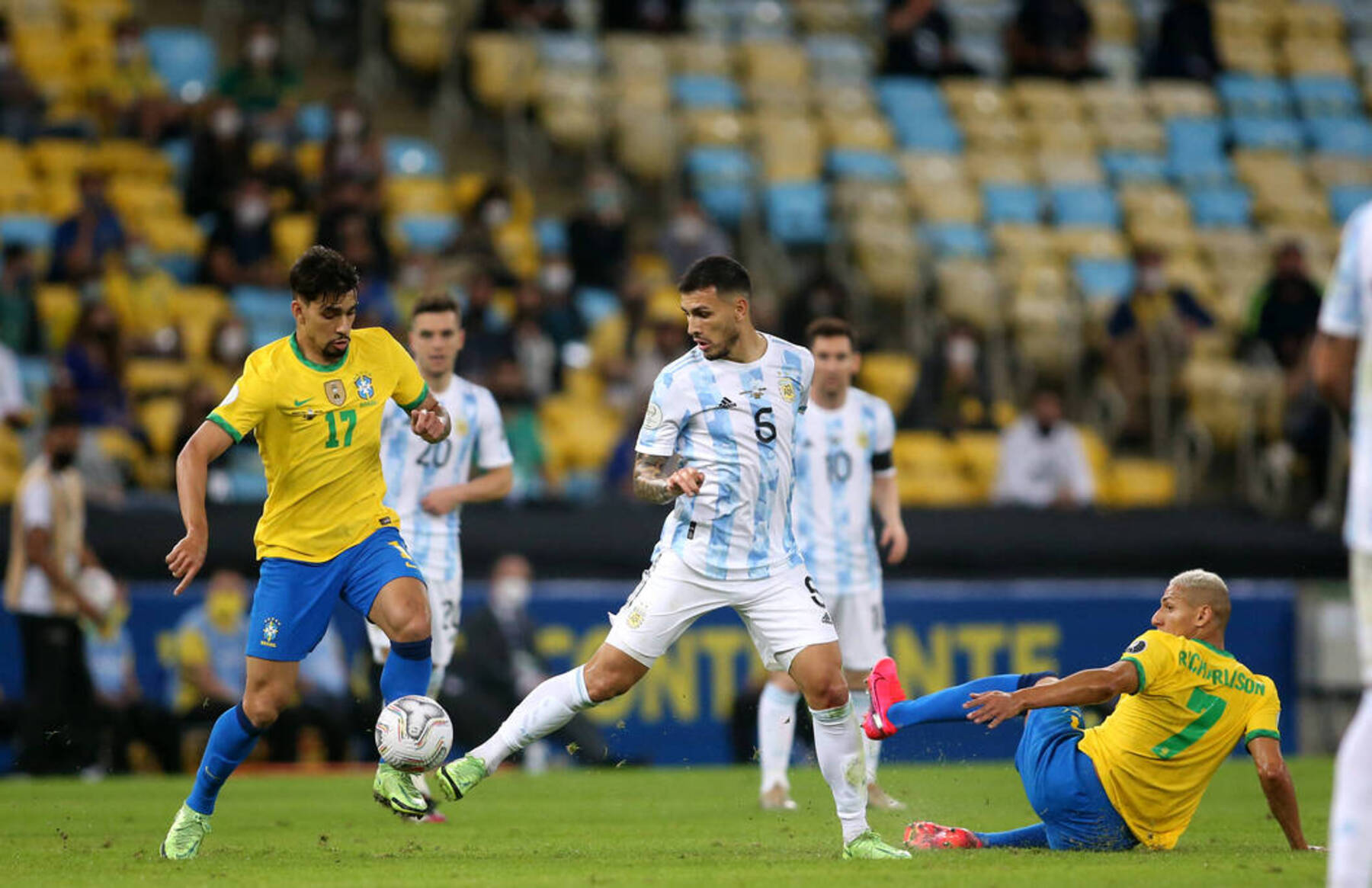 Report: Paredes Could Feature for Argentina Against Brazil
9 November 2021, 22:00
Follow Us