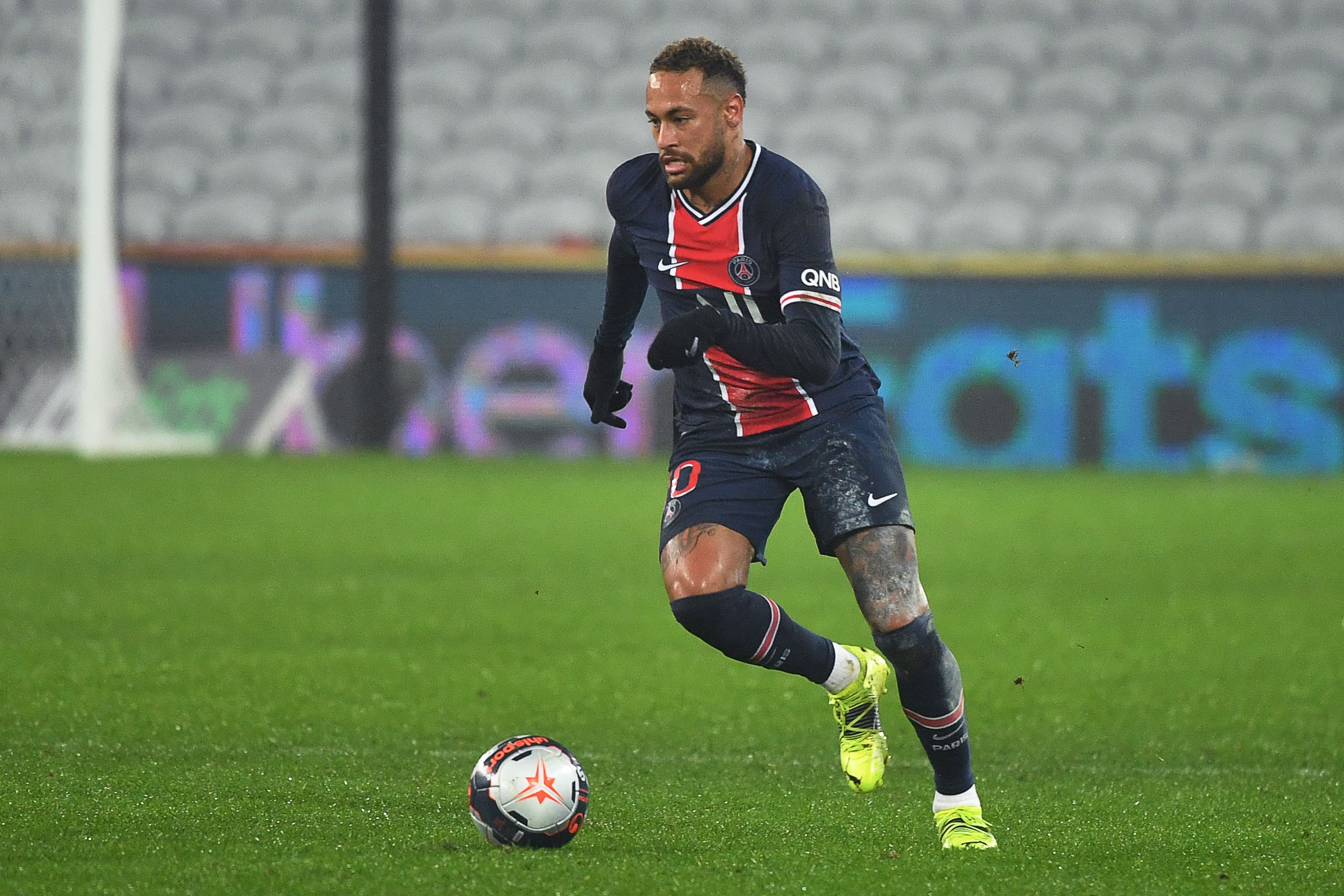 Neymar is currently in the fourth year of the five-year contract deal that he signed with Paris Saint-Germain back in 2017. The Brazilian is arguably the biggest star in Ligue 1 and he has been paid like it.

Di Maria currently makes €1.1 million a month, although it is currently not yet known as to how much he will earn next year with the one-year contract extension deal that he recently signed off on.

More so, Mauricio Pochettino ranks as the highest paid manager in the league with a €940,000 per month deal.