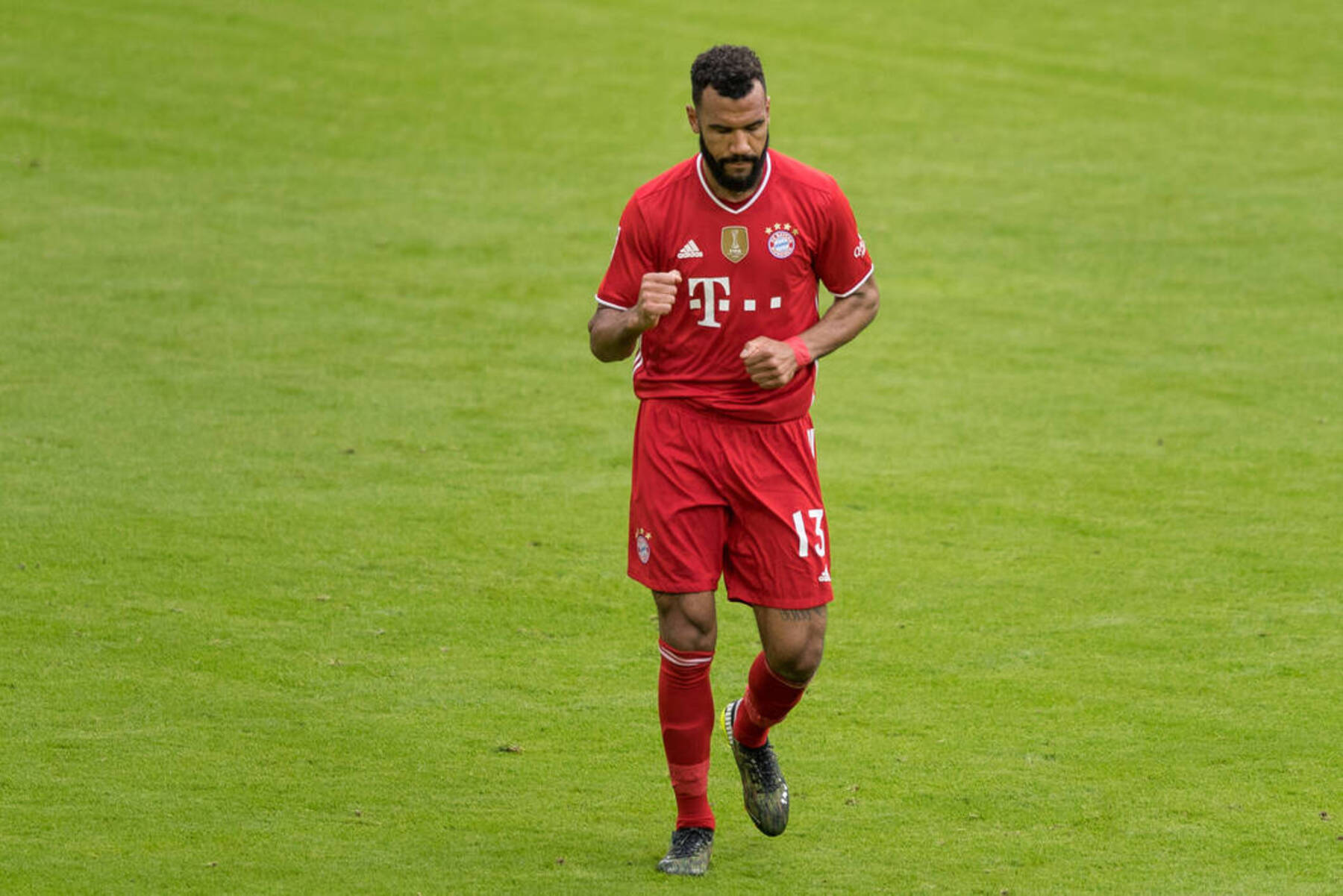 Bayern Munich striker Eric Maxim Choupo-Moting will be facing off against his former club Paris Saint-Germain in the UEFA Champions League quarterfinals.

Choupo-Moting spent two seasons with PSG before he decided to depart from the club to sign on with Bayern on a free transfer deal. The former PSG talent totaled for 51 appearances in all competitions over his time with the French powerhouse.

Choupo-Moting is very much looking forward to meeting his former teammates in this Champions League tie. The Bayern talent spoke (via RMC Sport) on what this tie will mean to him.

“It’s definitely a special clash for me,” Choupo-Moting said. “They’ll be tough nuts to crack and it will be very, very difficult. The whole world saw in the last final that this is a strong team. The guys will be very motivated, but so are we.

“If I had my choice, I would have preferred to play against the guys later. They have a new head coach, a few new players and some have left. So there have already been some changes compared to last year. But most of them are still there and they still have team full of high quality.”

Choupo-Moting has adjusted well in his current run with Bayern. With five goals in all competitions, he continues to be relied on as a bench option for the reigning Bundesliga champions.

It will noteworthy to see whether he may end up receiving playing time minutes in either of the two fixtures against PSG.