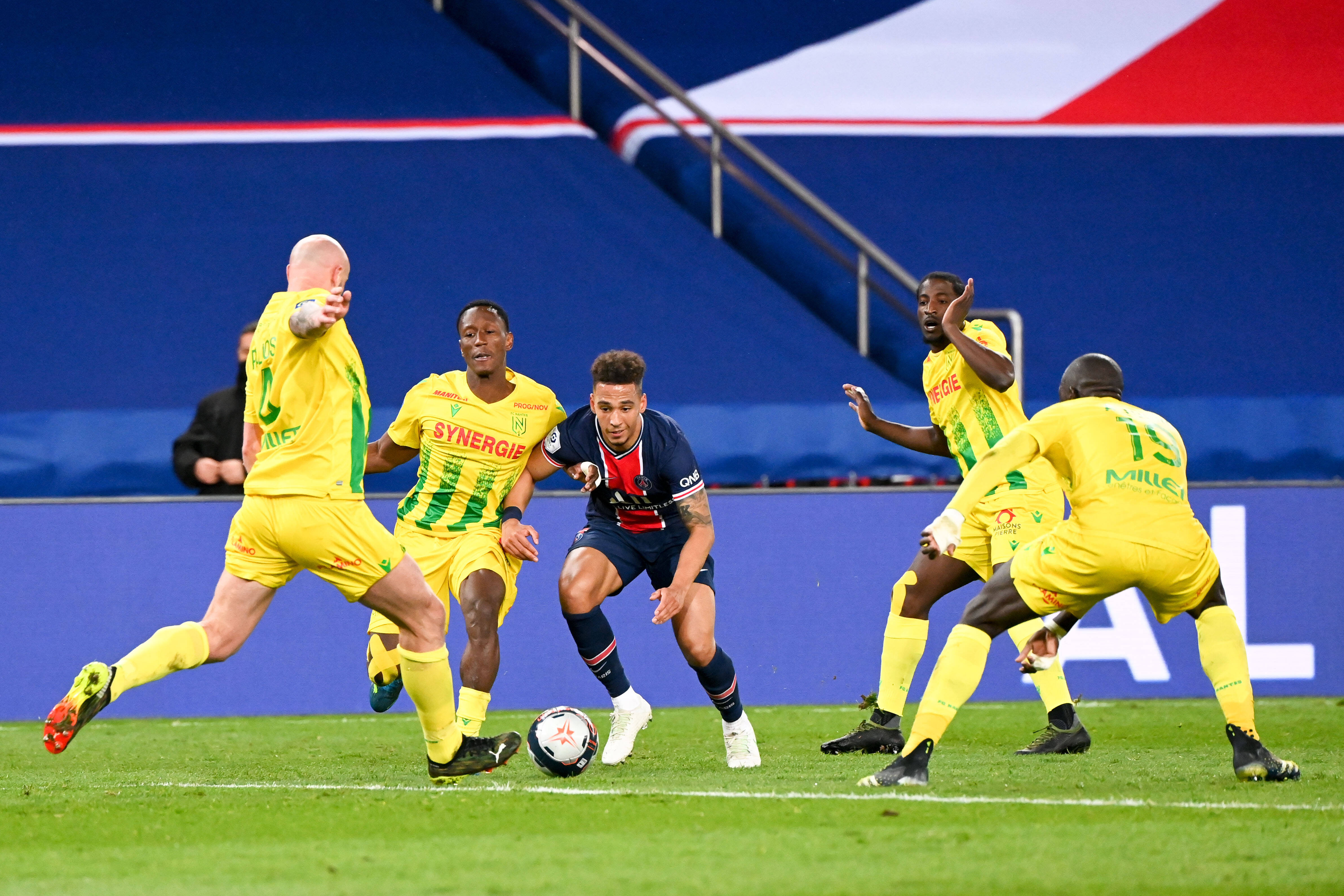 Thilo Kehrer’s venture with Paris Saint-Germain hasn’t gone as planned. The 24-year-old was one of the first transfer requests from former manager Thomas Tuchel. The Germany international has a lot of raw talent that Kehrer would achieve under at the capital club.

However, it seems as though Kehrer’s time with Les Parisiens is coming to an end. He’s likely one of the players Mauricio Pochettino wants to move on from this summer.

Furthermore, it seems as though Kehrer’s teammates and management share Pochettino’s sentiments. According to L’Equipe (via Paris Fans), teammates aren’t confident having the defender out on the same pitch during fixtures.

Kehrer continues to have the stain of key defensive mistakes. For example, those against Manchester United FC in the Round of 16 two seasons ago and FC Bayern Munich last year in the UEFA Champions League final. 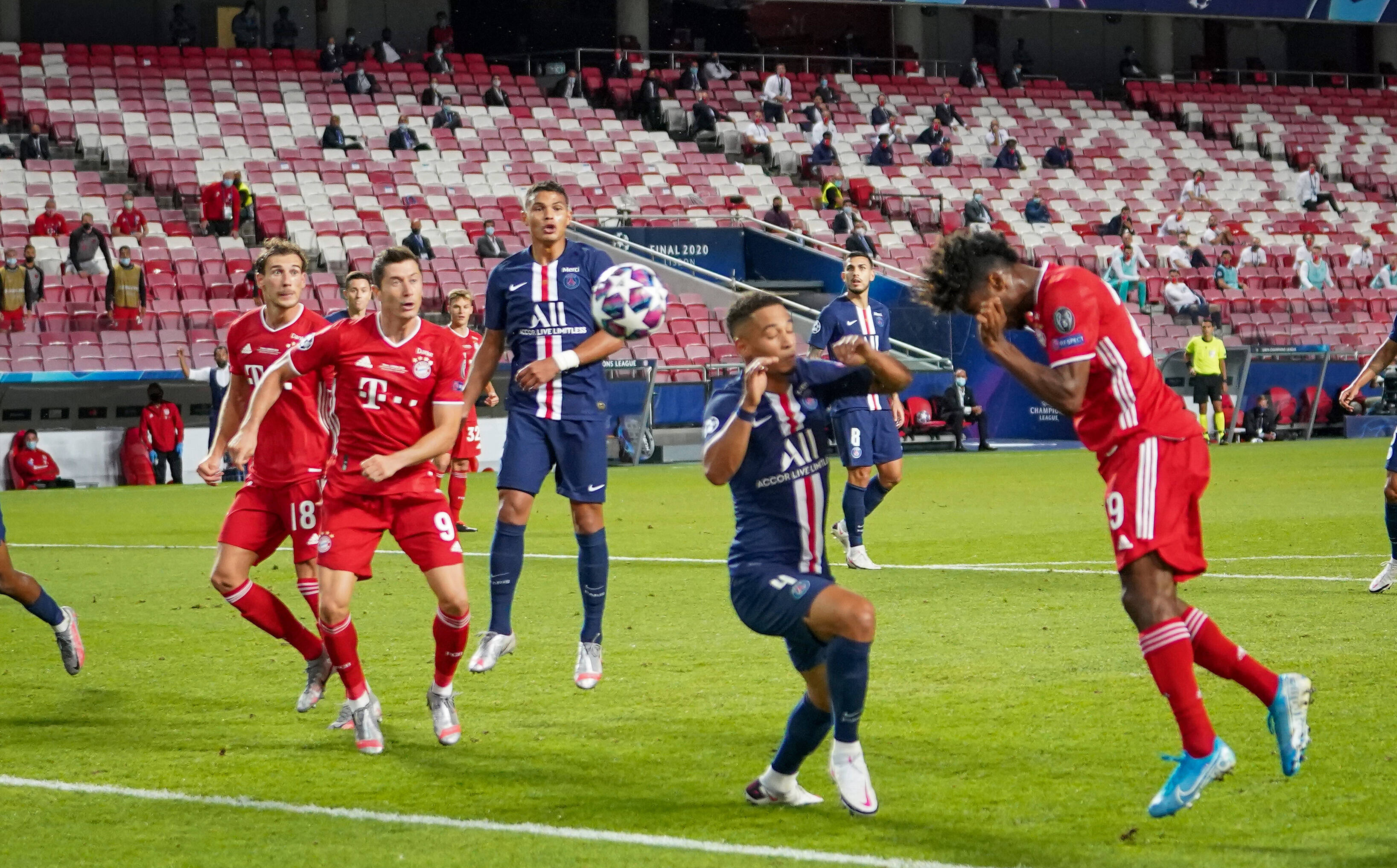 It’s not only players who lack confidence in Kehrer, as management also shares these views. Whenever Kehrer wears the training vest marked for potential starts, executives show concern.

When it comes to Kehrer’s future, sporting director Leonardo will likely look to sell the defender. Nonetheless, they won’t be receiving the €37-million they spent for him when PSG purchased Kehrer from FC Schalke 04. 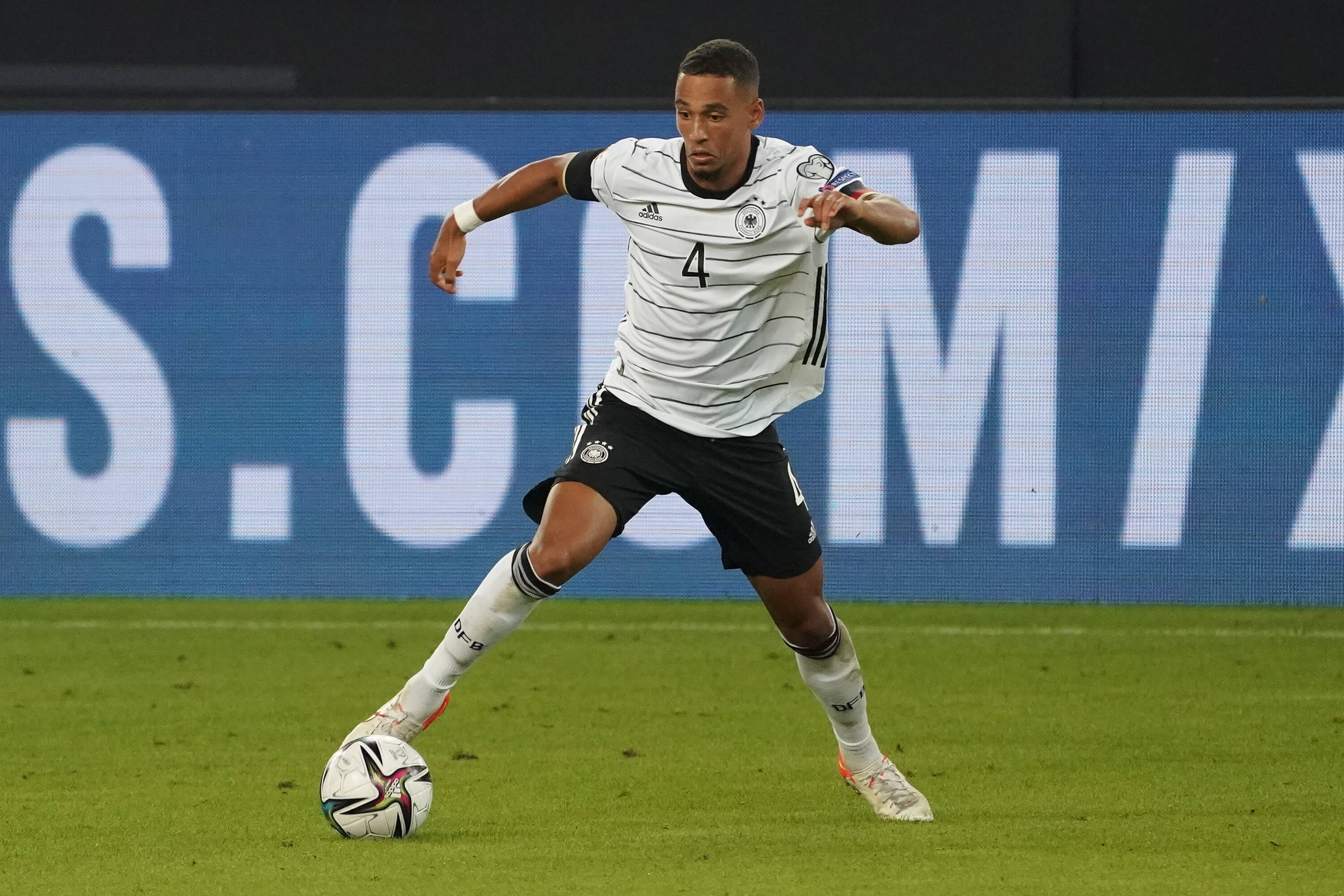