A little over a week from the UEFA Champions League quarterfinal first-leg between Paris Saint-Germain and FC Bayer Munich, the Bavarian club holds its breath as they could be without their star striker.

During Poland’s 3-0 2020 FIFA World Cup qualifying win over Andorra, striker Robert Lewandowski left the match at the 63rd-minute mark after scoring two goals in the victory.

Paris Fans relaid information that the 32-year-old striker twisted his knee. Manager Paulo Sousa stated in his post-match comments that he’d await the test on Lewandowski’s knee before providing his thoughts. 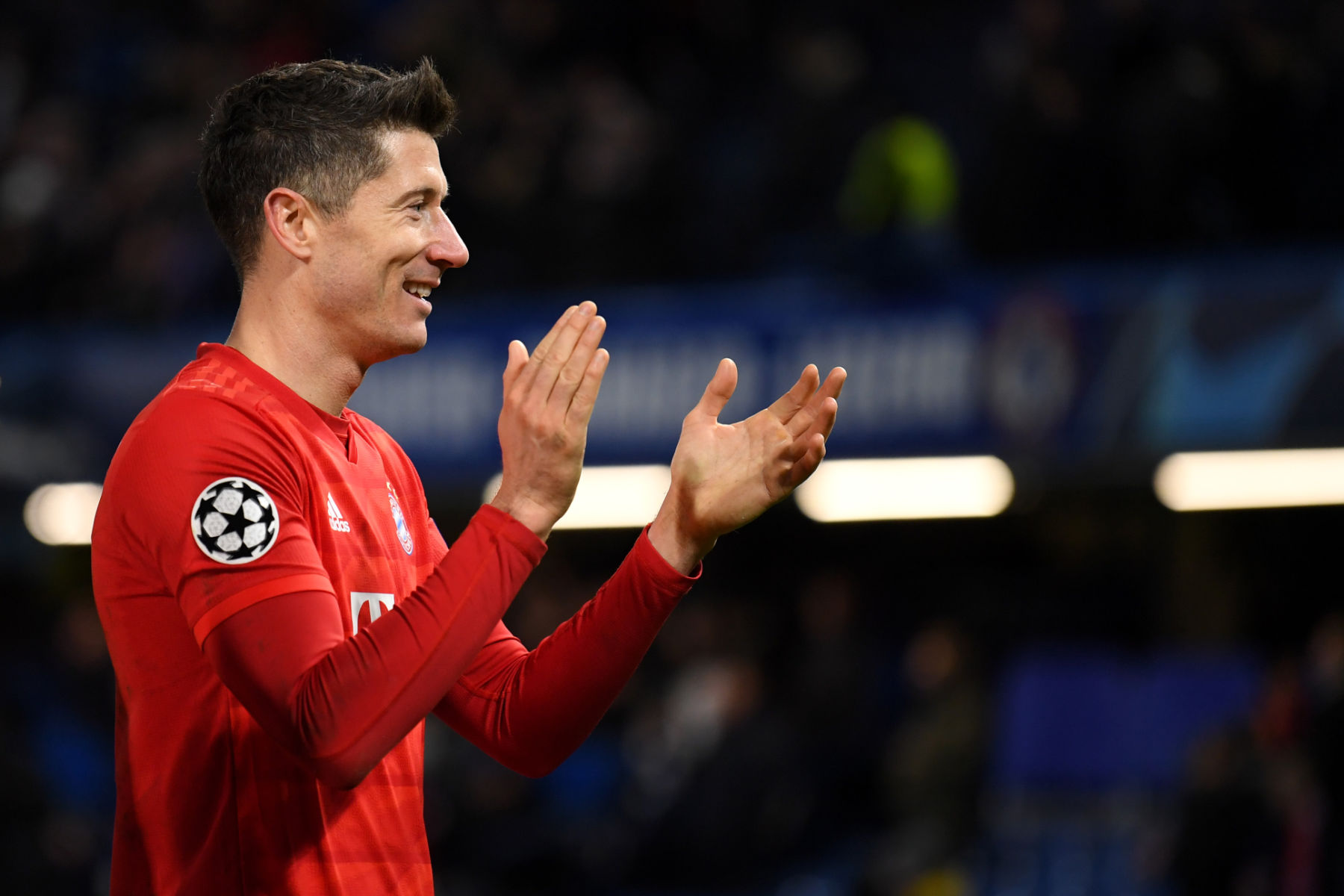 Nonetheless, exams will reveal whether there’s any concern for the German giants ahead of next week’s Champions League fixture. Bayer Munich is already dealing with injuries to other players.

A thigh muscle strain problem could keep defender Niklas Süle out of the first-leg matchup. Meanwhile, winger Douglas Costa has dealt with a hairline crack in his foot. Since February, the injury has kept the 30-year-old out of action and caused him to miss eight fixtures thus far.

Bayern Munich will have to await test results on Lewandowski and hope it’s nothing serious.