News
‘After Eliminating Them, It Gave Us Great Confidence’ — Draxler Looks Back on the Champions League Tie Win Over Barcelona
By Steve Zavala - 29 March 2021, 22:00

Paris Saint-Germain clinched a spot in the UEFA Champions League quarterfinals following its massive Round of 16 tie win over Barcelona.

The tie was billed as the main attraction bout of the Round of 16. And for PSG, the side met expectations as it eliminated Barca from the competition with a 4-1 tie win.

Julian Draxler featured in both matches against the Catalan powerhouse, which included recording an assist in the 4-1 first leg win. As he detailed to PSG TV, this was just the win that PSG needed to build up momentum at this point in the season, especially as it is currently in the stretch run of its campaign.

“Barcelona are a great team,” Draxler said. “We won 4-1 away and played incredibly well. After eliminating them it gave us great confidence.

“I feel like we’re ready for the final push. We’re going to play to win all the trophies and be ready both physically and mentally for every game.”

For PSG, Bayern Munich now awaits the French powerhouse in the quarterfinal round. Draxler sees that this will be a tie in which the side will need to put together one of its best performances in years.

“It’s not an easy draw because Bayern are one of the best teams in the world,” Draxler said. “They won the Champions League against us last year. We’ve also got a great team and incredible players.

“I think it’ll be a very tight game. Small details become important and make the difference in these matches. I feel like the team is ready for this game. We’re going to give it our all.”

PSG will be aiming for a second consecutive trip to the Champions League semifinals. 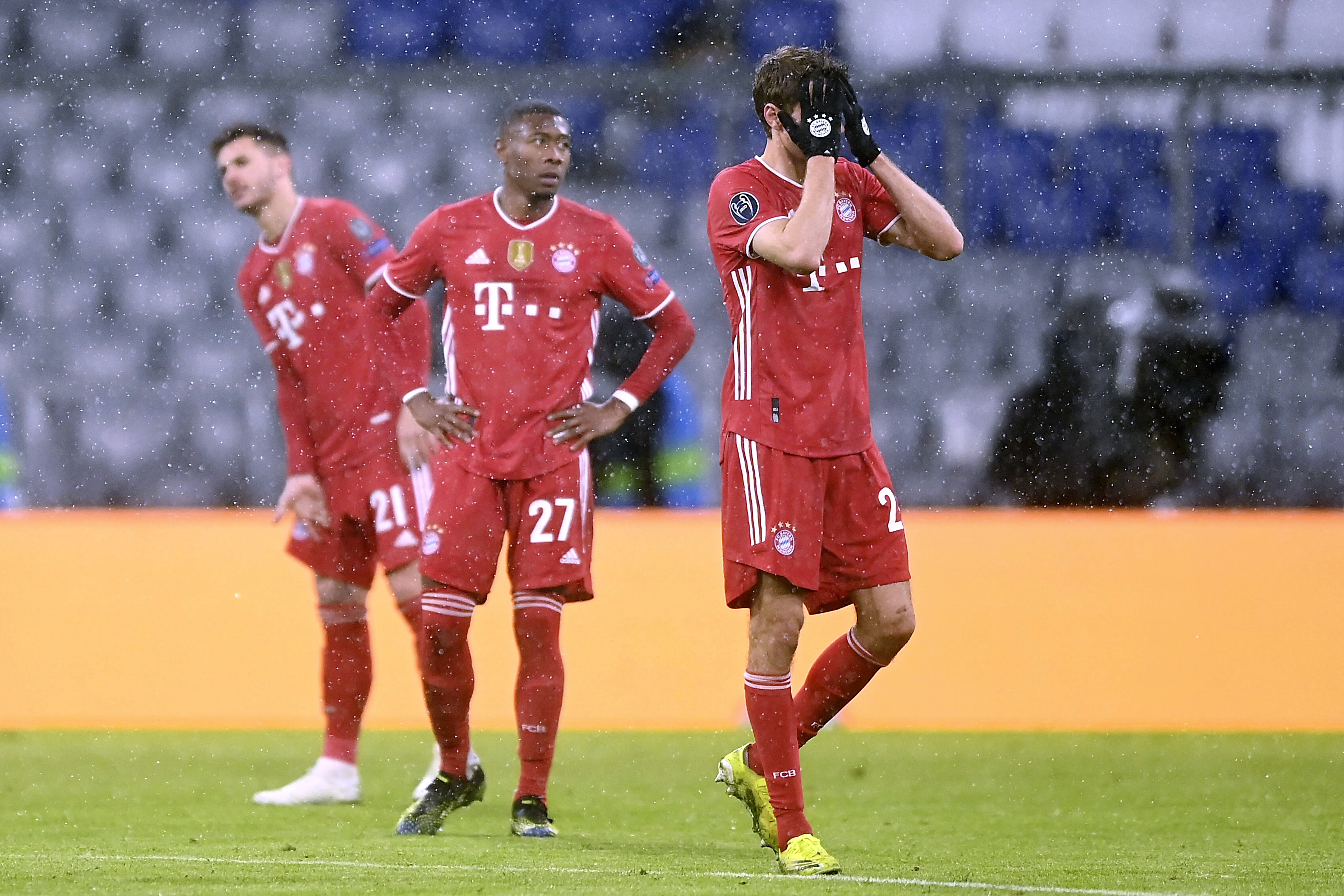