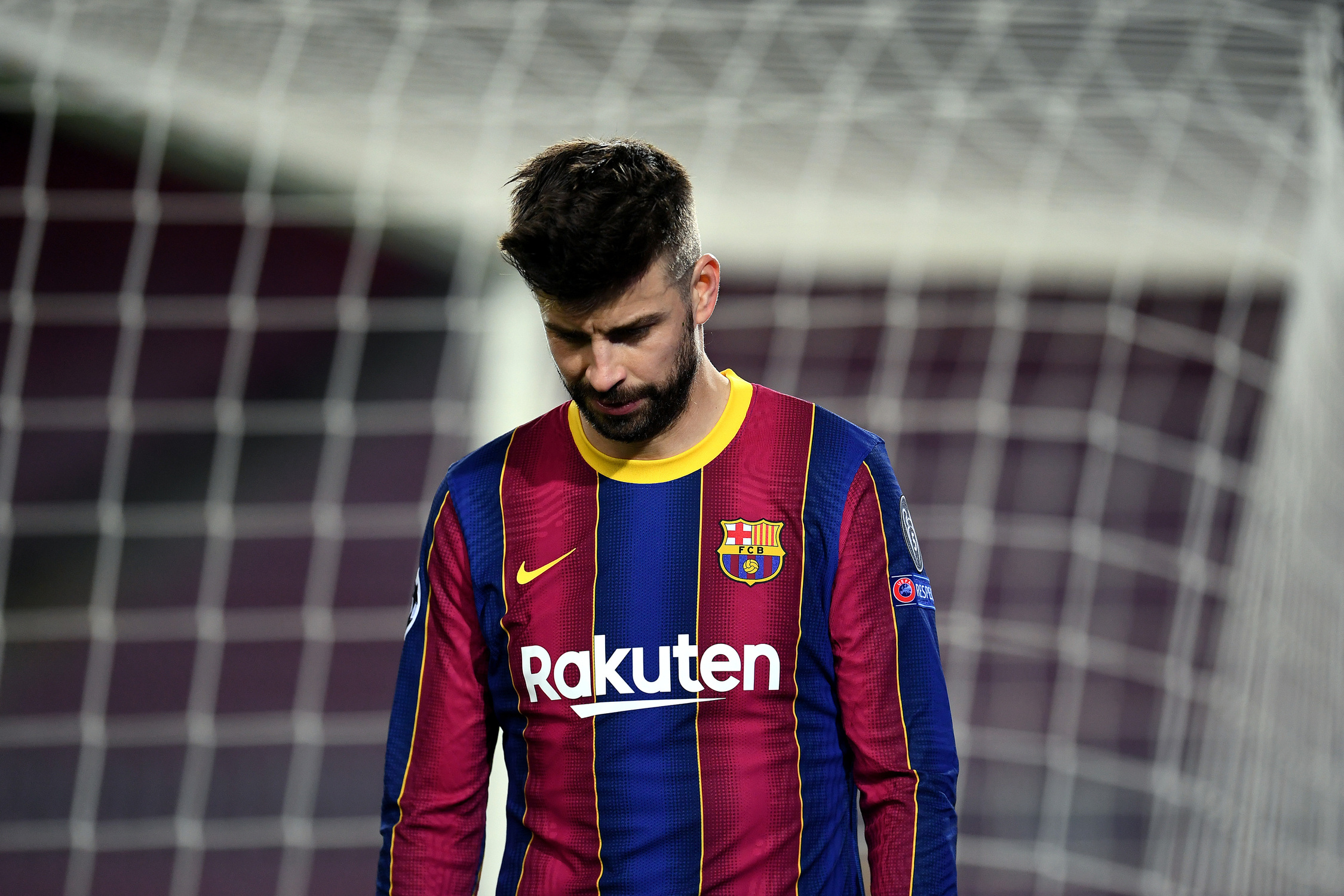 Next week, FC Barcelona will be traveling to the Parc des Princes for the second-leg against Paris Saint-Germain. The capital club holds a 4-1 advantage after their first-leg victory at the Camp Nou. However, Barça is heading to the French capital without one of its key players in defender Gérard Piqué.

On social media, Barça announced that the 34-year-old suffered a sprained internal ligament of the right knee. According to Diario AS (Canal Supporters) reporter Javi Miguel, the 34-year-old will reportedly be out for around three weeks.

Piqué made his return against PSG in the first-leg after being out several months. The defender played 78 minutes and statistically was the best player for Barça on their backline. Nonetheless, their defense was terrible that night.

With Neymar Jr.’s potential return to the PSG lineup for the second-leg against Barça, the Spanish side will need to find a way to replace Piqué. As the capital club see more offensive firepower, Barça will see a lost defensively.