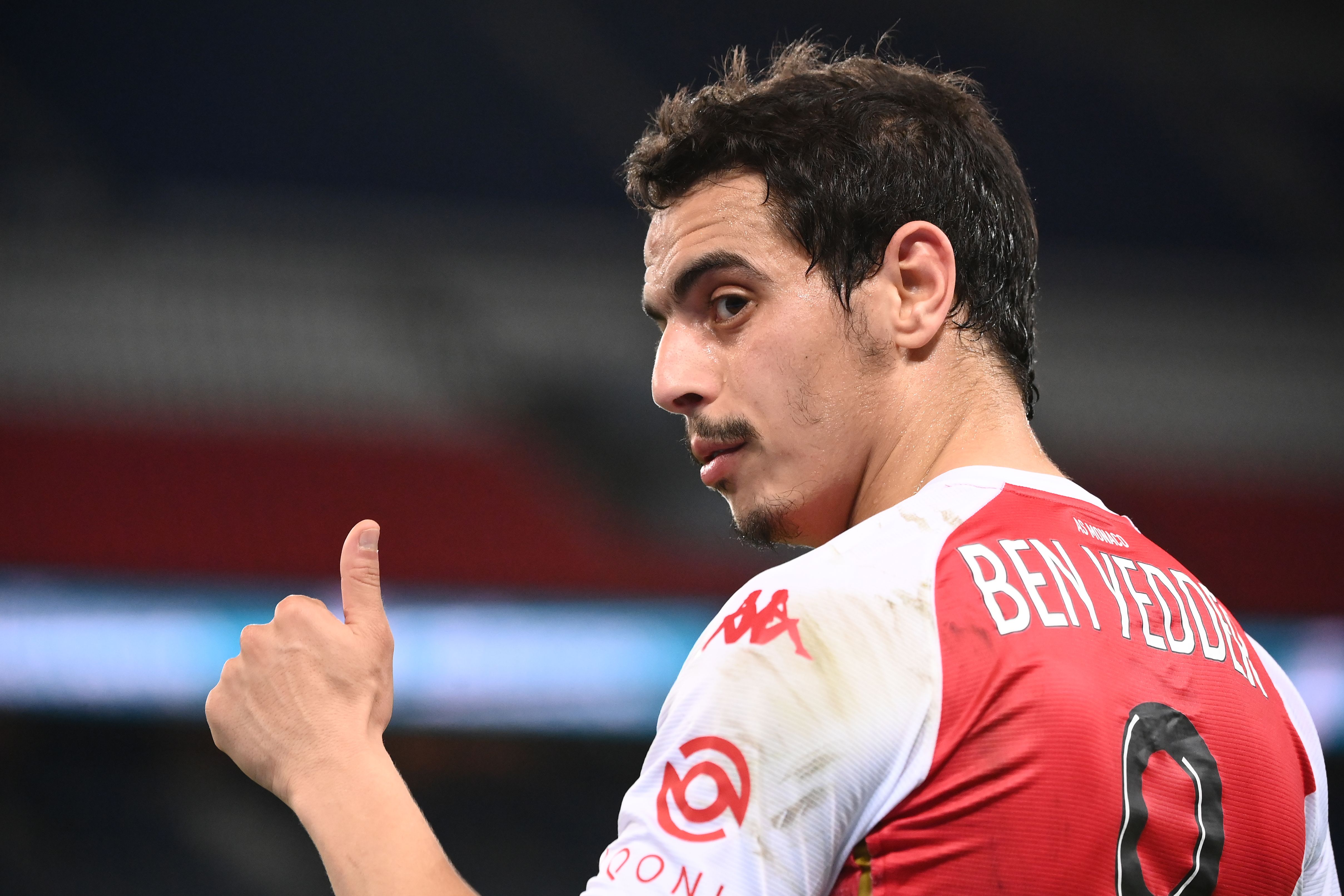 Paris Saint-Germain hoped to ride the momentum of their UEFA Champions League win over FC Barcelona into Ligue 1 competition. Nonetheless, that didn’t materialize for the capital club.

After AS Monaco took the early 1-0 lead, they never looked back as they came away with a 2-0 victory at the Parc des Princes.

“It’s an excellent game. We were physically strong. We knew that athletically [PSG] had played against Barcelona and had a big game. We knew they were going to be physically hungry,” Ben Yedder said.

“We tried to play the game thoroughly. We knew it was an important game for them too. Today we needed to win, and that’s what we do even if it was not easy; we ran a lot.”