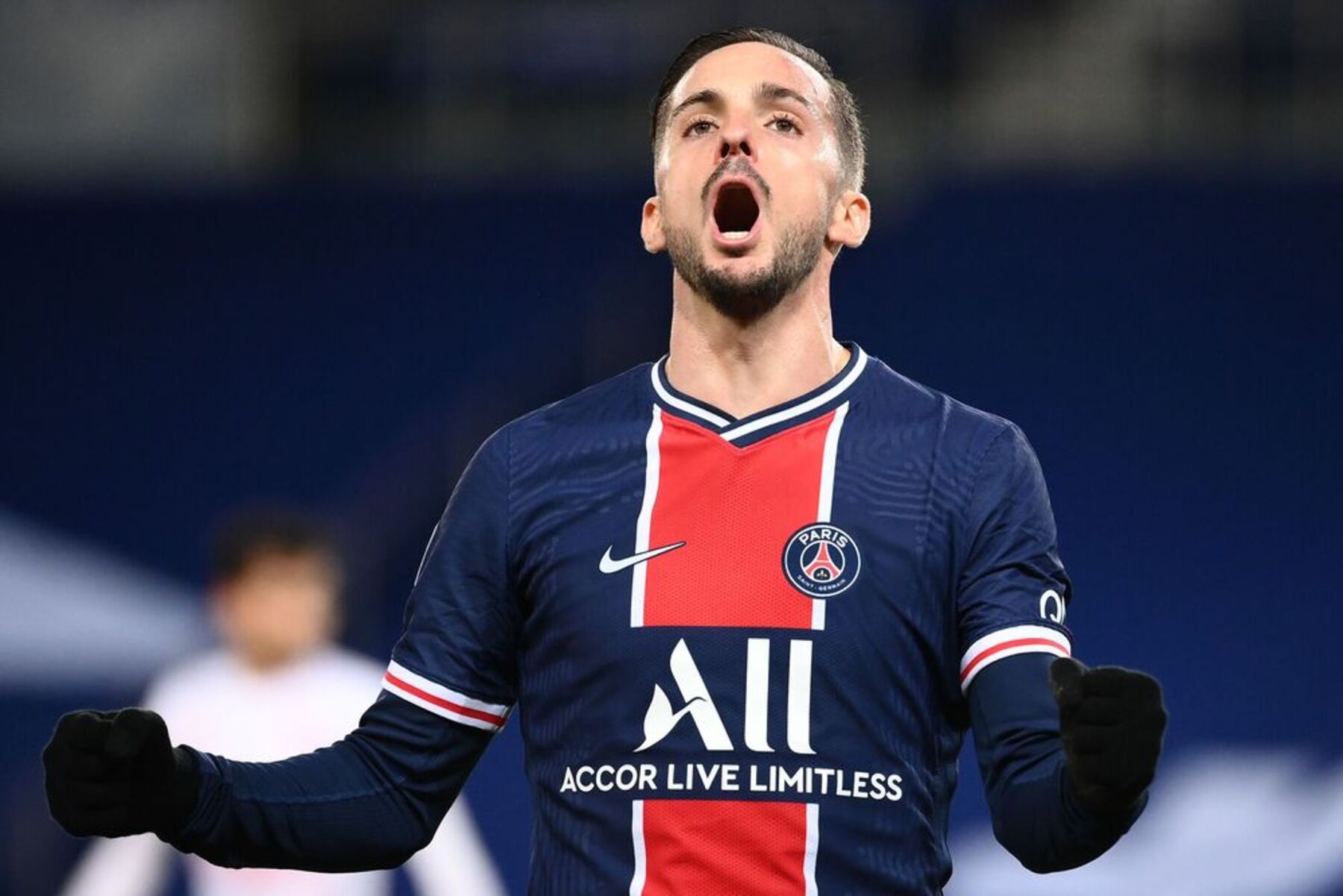 Paris Saint-Germain midfielder Angel Di Maria is putting together one of the more impressive showings of the Mauricio Pochettino era.

Di Maria scored the opener for PSG against Nimes Olympique and found a way to contribute to the second goal.

From the flanks, Di Maria sent in an incredible ball over to the penalty box. Pablo Sarabia responded by making a hustling run to catch up to the aerial pass. The Spanish playmaker ended up scoring his fourth league goal of the season.

2️⃣ FOR PSG!!! Pablo Sarabia gets his head on the end of a Di Maria cross and extends PSG's lead ⚡️