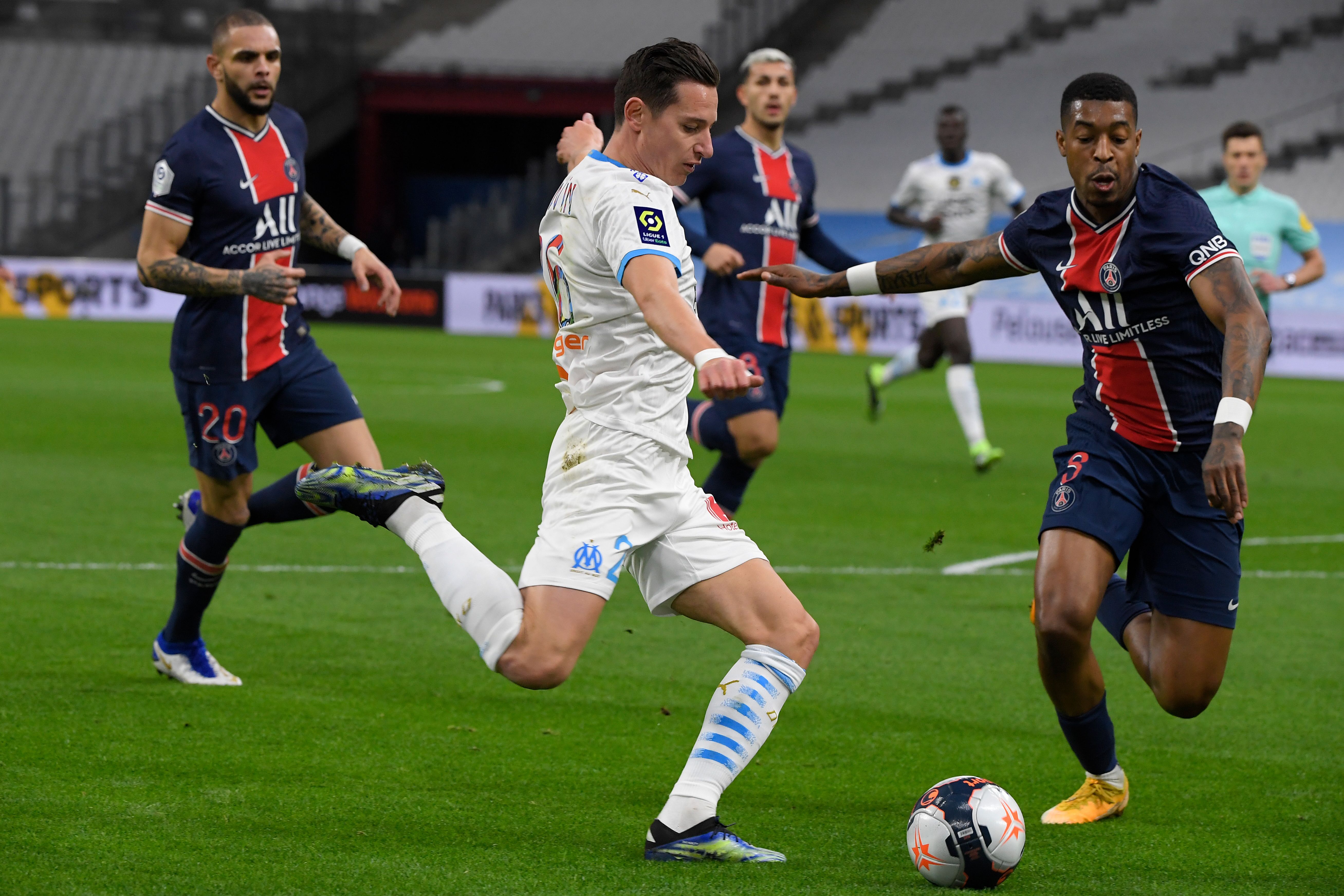 Statistically, Presnel Kimpembe was Paris Saint-Germain’s best defender in their 2-0 win over Olympique de Marseille. Kimpembe played a part in the capital club, putting up the clean sheet in the latest installment of Le Classique.

According to SofaScore, the 25-year-old had 66 touched, where he completed 93-percent of his passes. On the defensive side, Kimpembe had three interceptions and one clearance while dominating the pitch’s left-side.

‘It Was Very Difficult’ – Marseille’s Álvaro González Continues to Discuss the Fallout From His Rivarly With Neymar
22 May 2021, 21:35