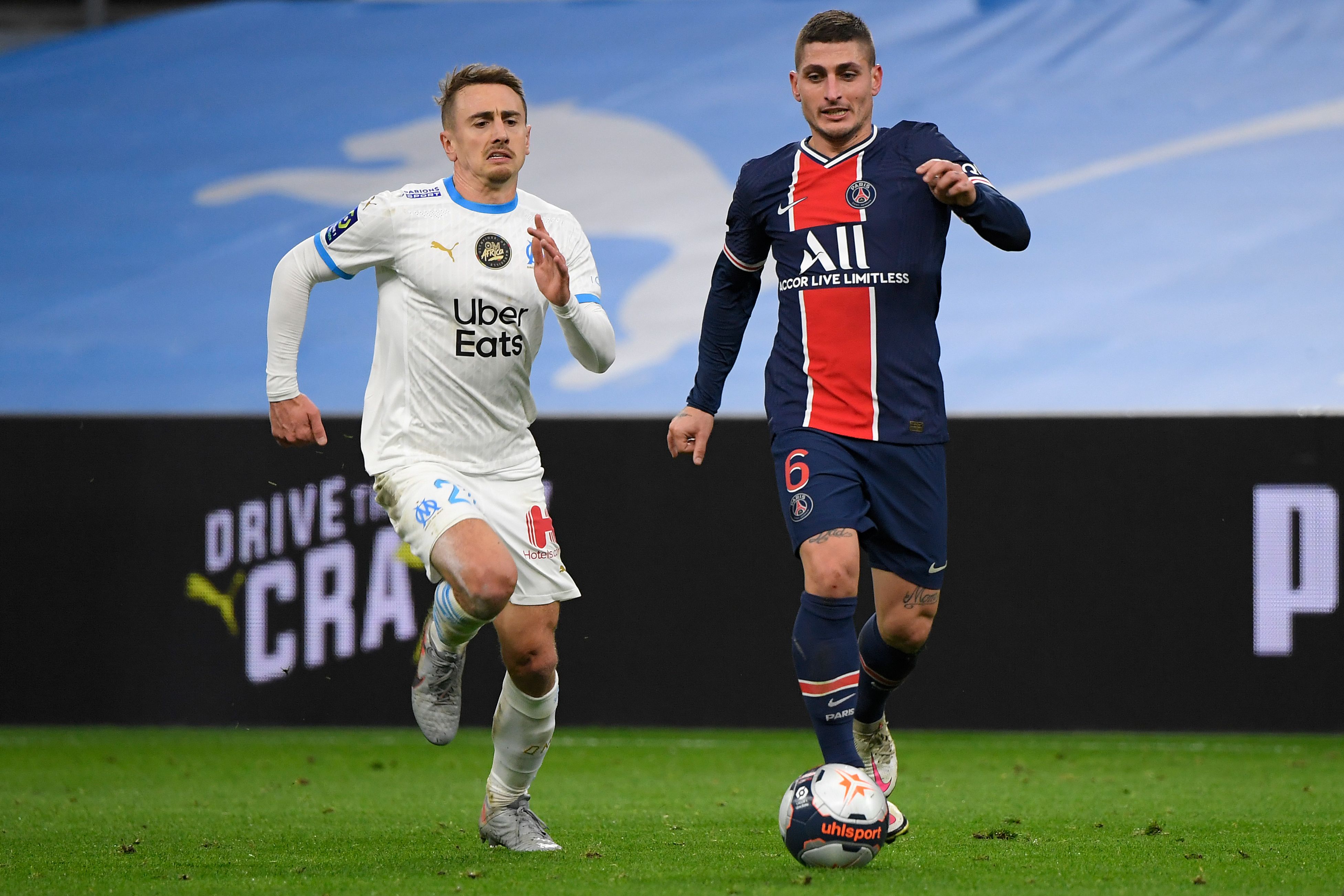 Marco Verratti is the heart of the Paris Saint-Germain midfield. In the capital club’s 2-0 win against Olympique de Marseille, the 28-year-old proved once again that he pulls the strings to help push the attack.

According to SofaScore, Verratti had 89 touches, one key pass, and completed 85-percent of his passes. On the ground, the PSG midfielder 12 of his 17 duels and went three for three on his dribble attempts.