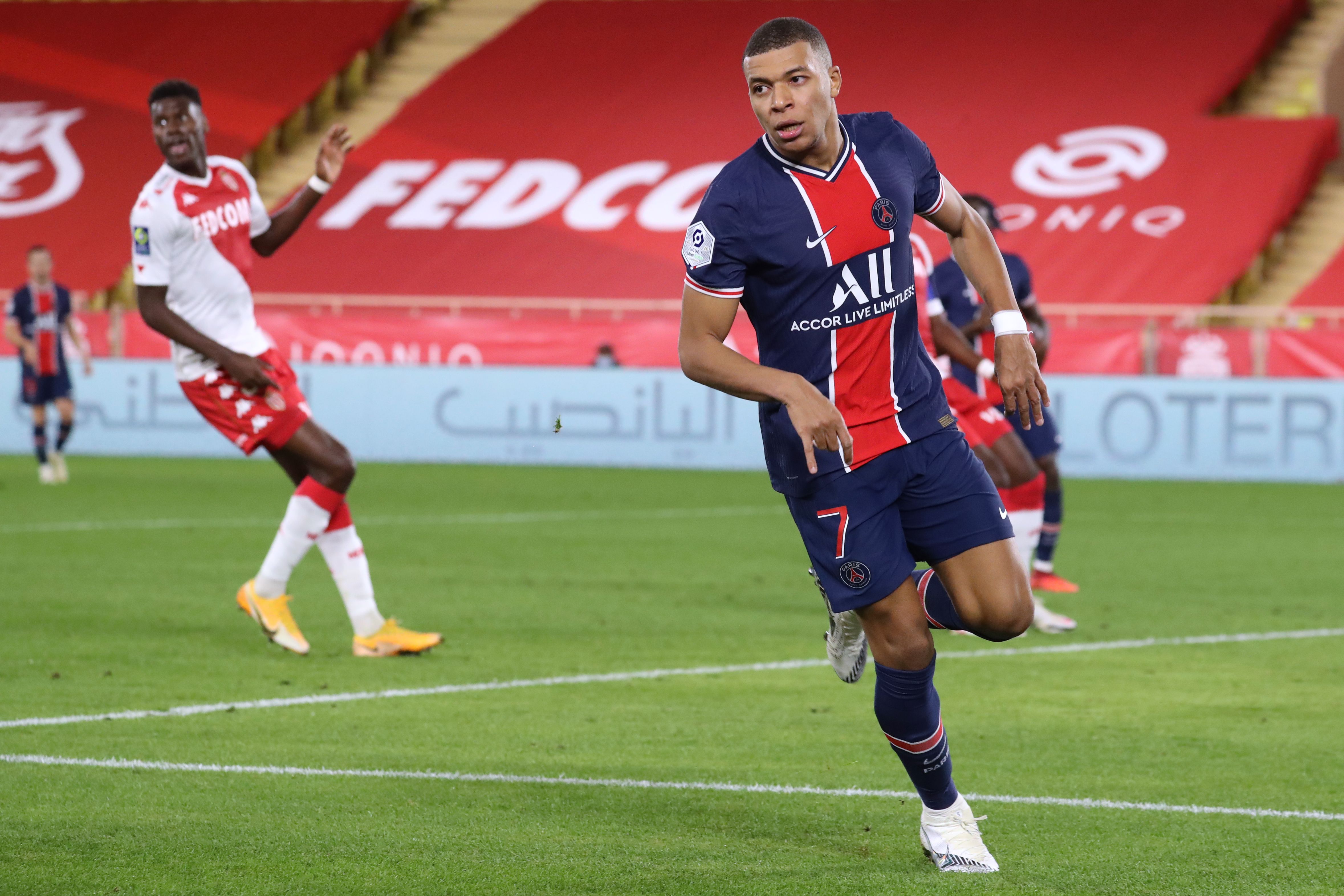 Paris Saint-Germain forward Kylian Mbappé arrived at the French capital in 2017 after spending some time at AS Monaco, where he took the football world by storm as a teenager.

Ultimately, the Parisien decided to head home, where he’s been the last four seasons. In that time, the 22-year-old has played his former club on several occasions, and media outlet Dugout complied the PSG forward’s top five goals against Monaco.

As the capital prepares to face Monaco, Mbappé will look to add to his list.