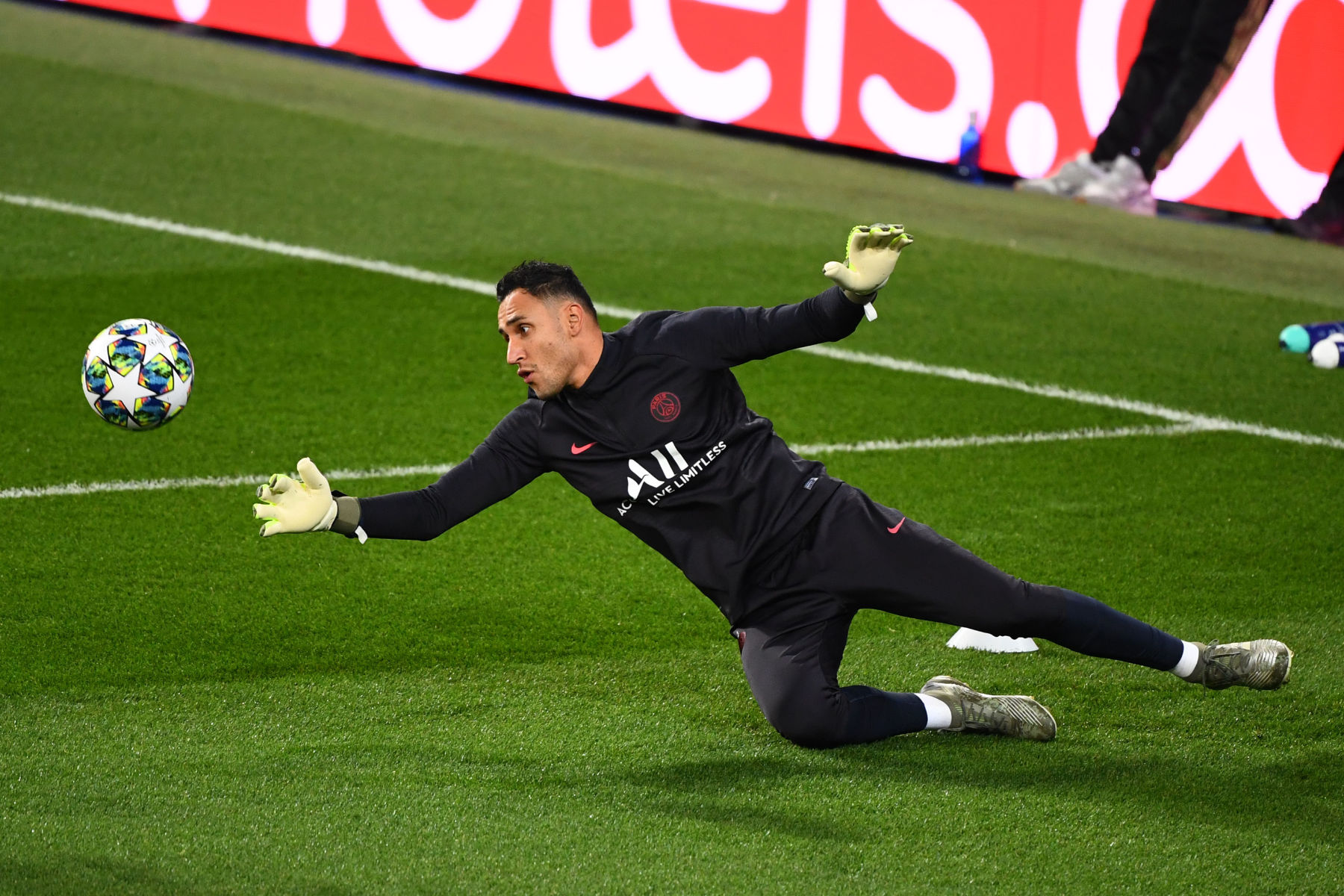 News
Report: Navas Could Miss PSG’s Next Three Fixtures Due to Injury
By Steve Zavala - 4 February 2021, 23:40

Paris Saint-Germain goalkeeper Keylor Navas could be out for the team’s next three matches in all competitions due to injury, according to a report from L’Equipe.

Navas missed PSG’s recent Ligue 1 fixture against Nimes Olympique due to a slight right groin injury. In his place, Sergio Rico took the start for PSG out at goalkeeper and wound up recording a clean sheet in the match.

The report adds that PSG wants to remain cautious with Navas’ current injury. The club does not want to see him miss PSG’s UEFA Champions League Round of 16 tie against FC Barcelona later this month.

Thus, PSG will evaluate Navas on a day-by-day basis.

PSG has three scheduled matches upcoming before the first leg bout against Barcelona, which includes league matches against Olympique de Marseille and OGC Nice along with the Coupe de France fixture against Caen.

Navas has recorded 10 clean sheets in 16 league appearances so far this season.