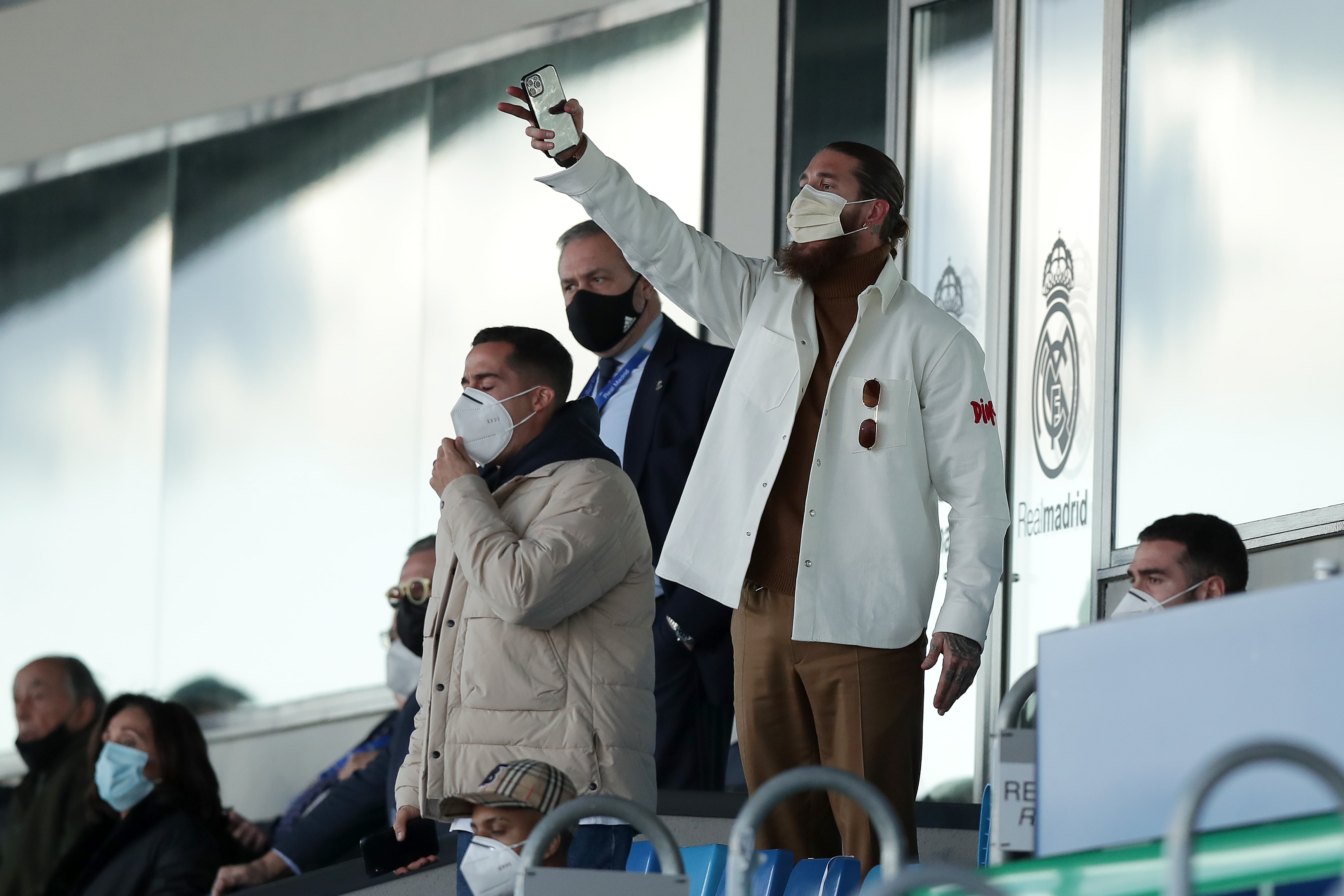 Paris Saint-Germain has seen its name linked to Real Madrid central defender Sergio Ramos. Despite reports suggesting that there’s no contact between both sides, media outlets continue to report the Spain international defender’s connection to the capital club.

According to L‘Équipe (via Canal Supporters), not only are talks ongoing between Ramos and Les Parisiens, but the two parties have a verbal agreement for a contract this summer.

Ramos’ time with Los Blancos seems to be coming to an end as the contract extension discussions have deteriorated over annual wages. The 35-year-old wants a yearly salary of €12-million, but Real Madrid can only offer €10-million. 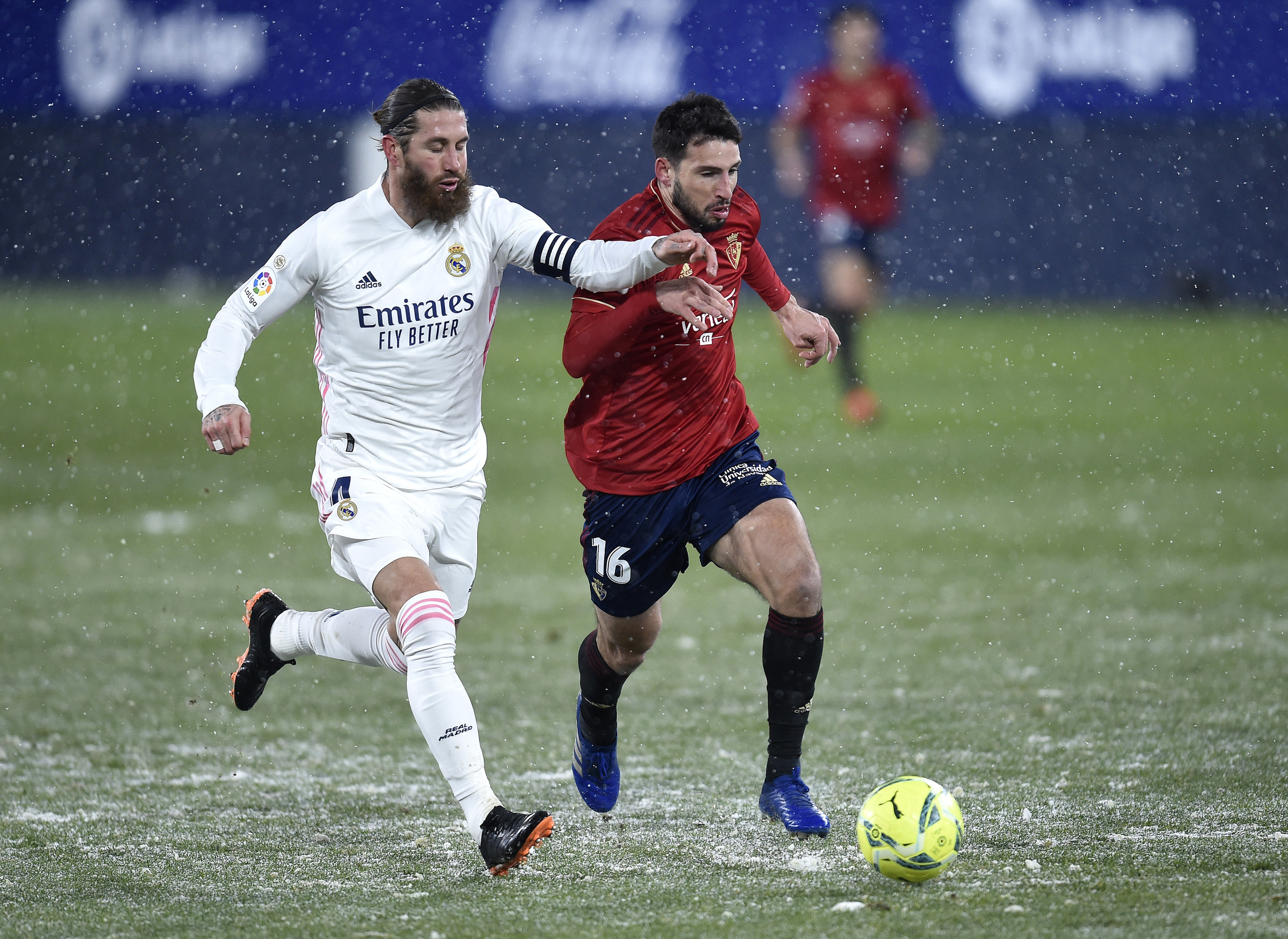 The Spanish club is imposing a salary cap on their wages due to the economic crisis and won’t budge from their stance. However, Ramos representatives counter saying that Real Madrid states they have no money but want to spend €150-million to buy Kylian Mbappé this summer and offer him an annual salary of €20-million.

Les Parisiens and Real Madrid have a civil working relationship. The French media outlet adds that PSG plans to pursue Ramos due to Los Blancos’ inability to agree on a contract with their captain. It’s a verbal understanding that President Nasser Al-Khelaïfi promised his friend and counterpart Florentino Pérez.