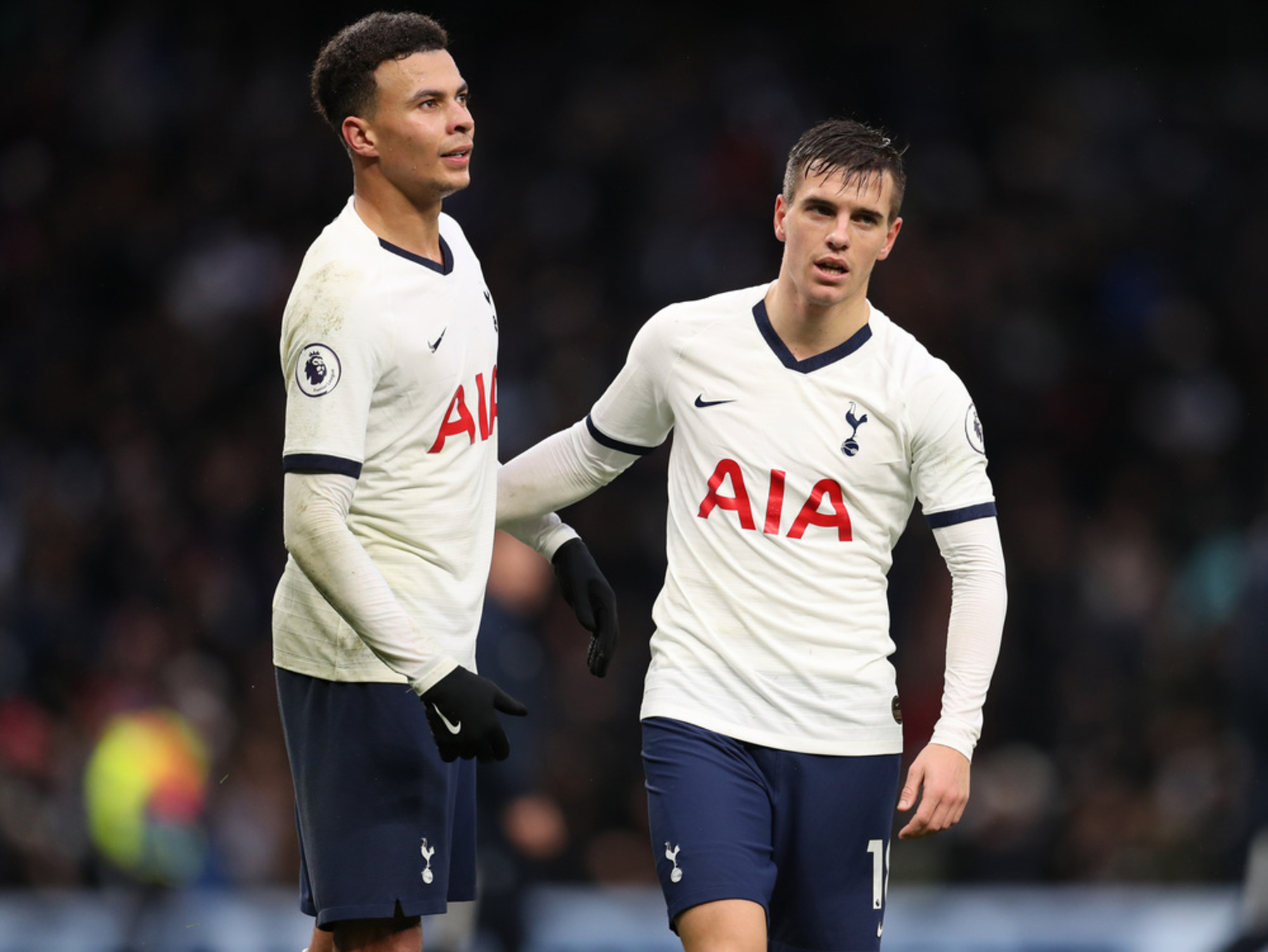 Over the winter transfer window, Paris Saint-Germain was regularly in the rumor mill for Tottenham midfielder Dele Alli. With the addition of Mauricio Pochettino as PSG’s new manager, Alli being an outcast within Tottenham and the midfielder’s notable on-ball prowess, it seemed inevitable at one point that this move would go on to transpire over the window.

In the end, this did not come to fruition as Alli stayed put at Tottenham as the winter transfer window came to a close.

There were many reported factors that played into why Alli did not join PSG on what would have been a half-season loan move. For one, Tottenham chairman Daniel Levy was hesitant on letting Alli go as Spurs did not have a replacement lined up for him.

More so, the injury to midfielder Giovanni Lo Celso also factored into Tottenham’s final decision to not send Alli to PSG, according to a report from The Guardian.

Lo Celso suffered a hamstring injury during Spurs’ Premier League fixture against Leicester City in late December. The Argentine midfielder has missed every league fixture since then and is now expected to miss a bit more time as he continues to rehab the injury.

Tottenham was essentially keen on maintaining formidable depth within its midfield unit and did not want to lose Alli at this critical point in the season.

With Alli still at Tottenham, PSG will continue to rely on its midfield depth to carry on through the season.