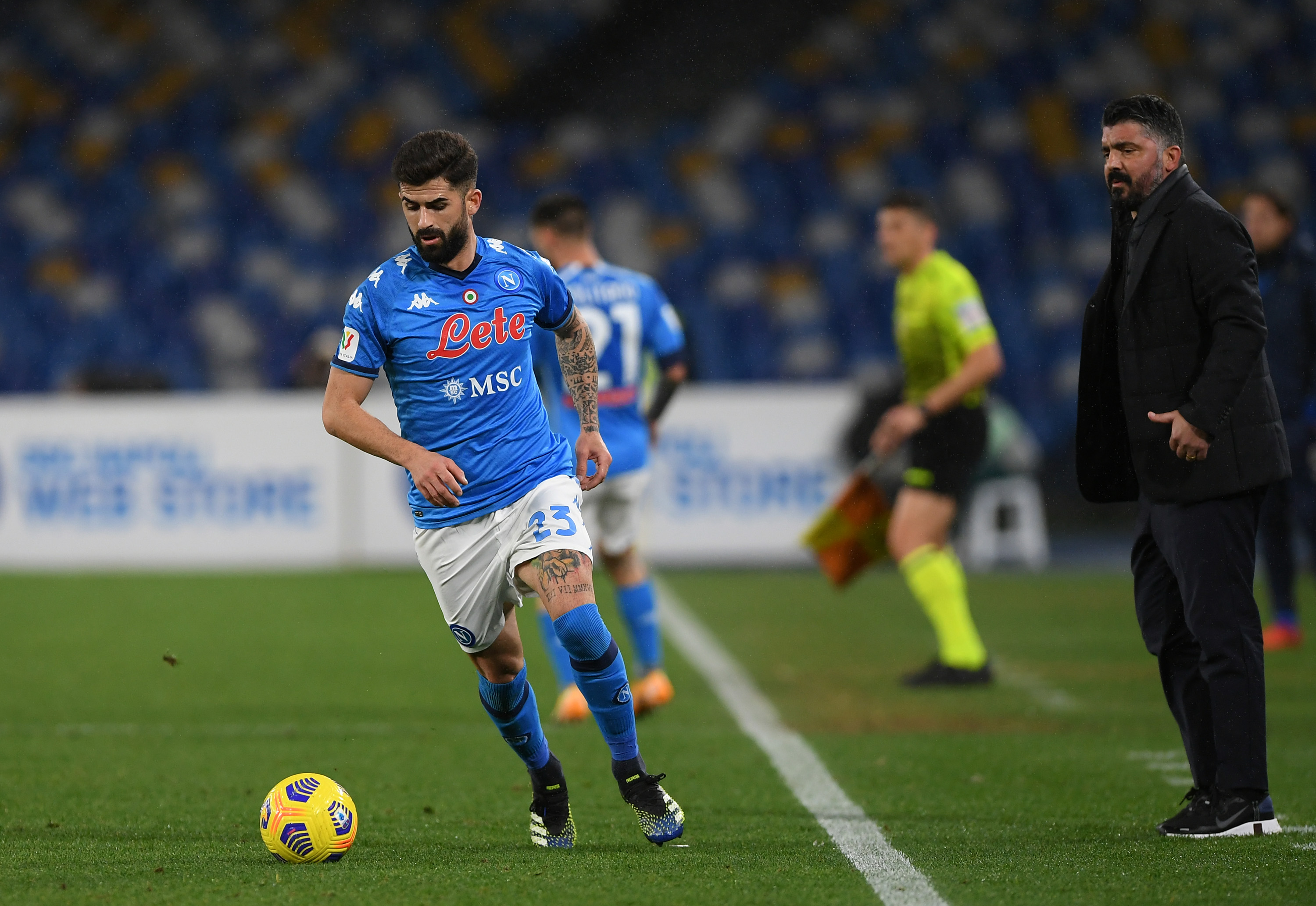 Paris Saint-Germain will reportedly target various players whose contracts will be expiring at the end of the season. Despite having financial limitations due to the coronavirus pandemic, it won’t stop sporting director Leonardo from shopping in Italy, his favorite place to shop.

One player that the capital club has its eyes on is SSC Napoli right-back Elseid Hysaj. The 27-year-old’s deal runs out in June and fills a need for Les Parisiens.

With Alessandro Florenzi being the lone dependable right-back for the French giants, they’ll need to add depth to that role. Also, Florenzi is on a loan deal from AS Roma, with a €9-million option to buy clause.

The capital could trigger that clause for Florenzi and add Hysaj, who might have the temptation to head to the French capital. 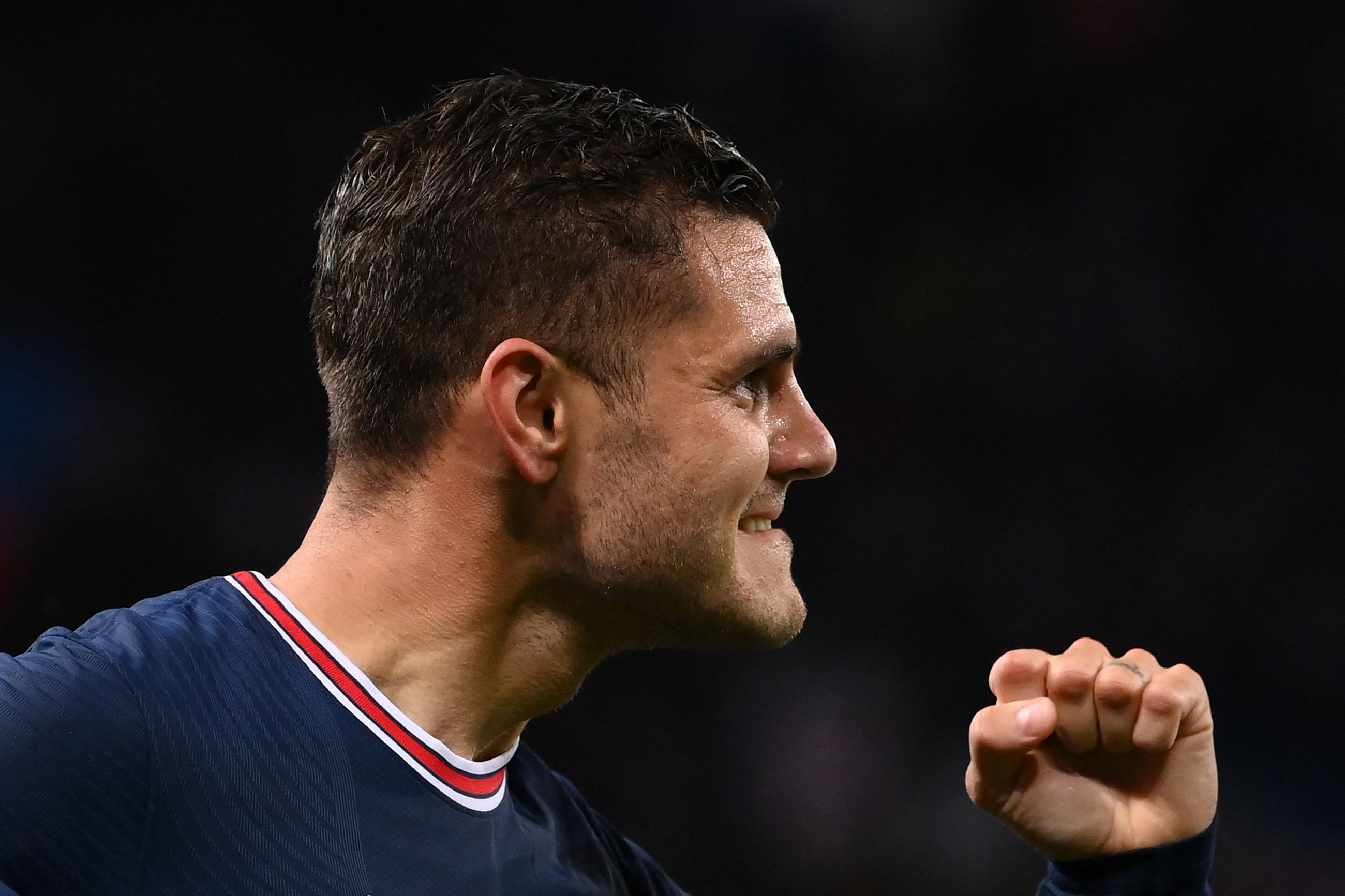