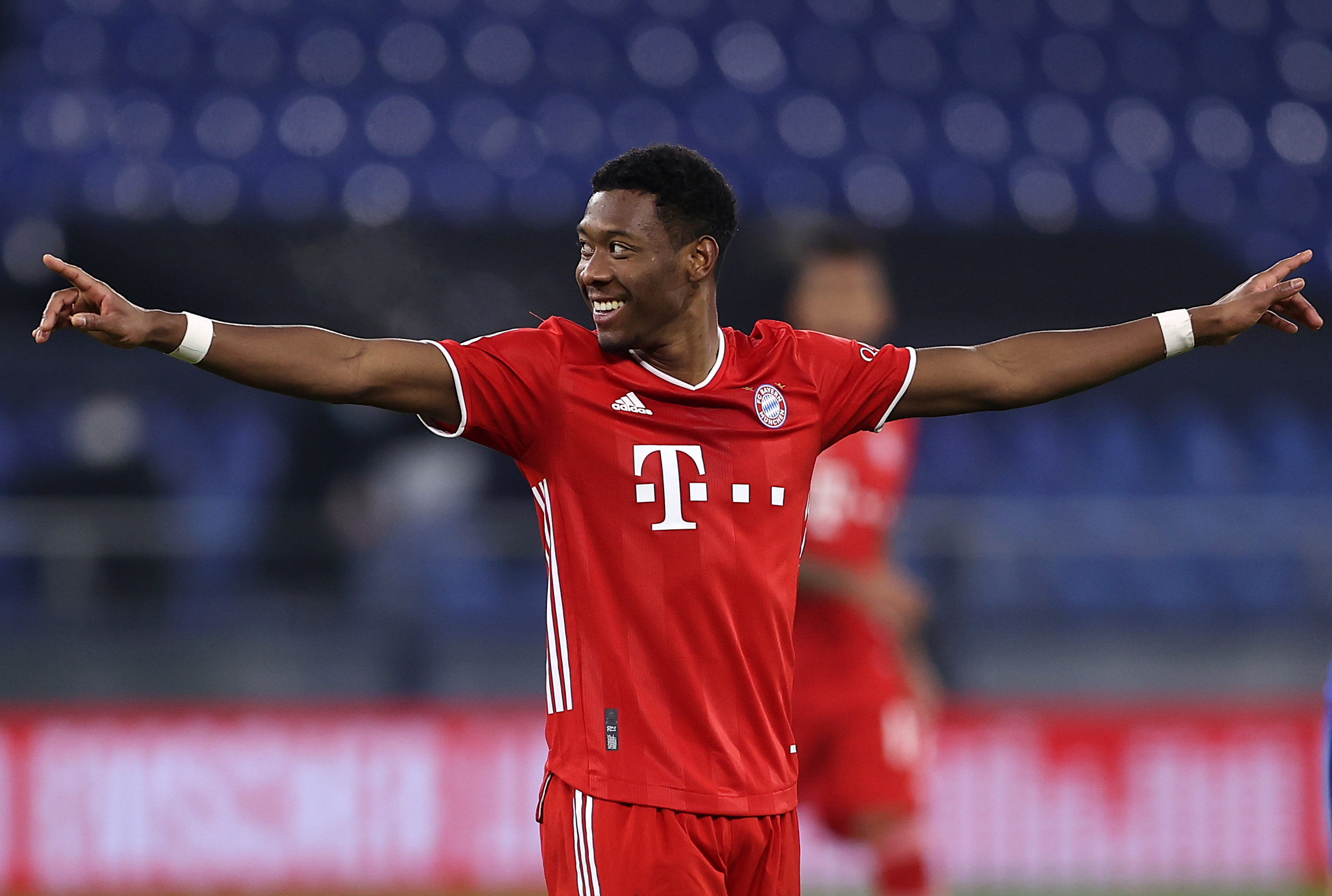 FC Bayern Munich defender David Alaba will part ways with the Bavarian side in June when his contract expires. The 28-year-old is ready to venture on a new opportunity, potentially leading him to the French capital.

According to RMC Sport, Paris Saint-Germain remain in the race for the Austria international. The Bayern Munich defender is a target for several clubs, including Real Madrid and FC Barcelona.

However, the French media outlet states that Alaba has spoken with PSG president Nasser Al-Khelaifi. Furthermore, the Bayern Munich defender will meet with sporting director Leonardo in the coming days. 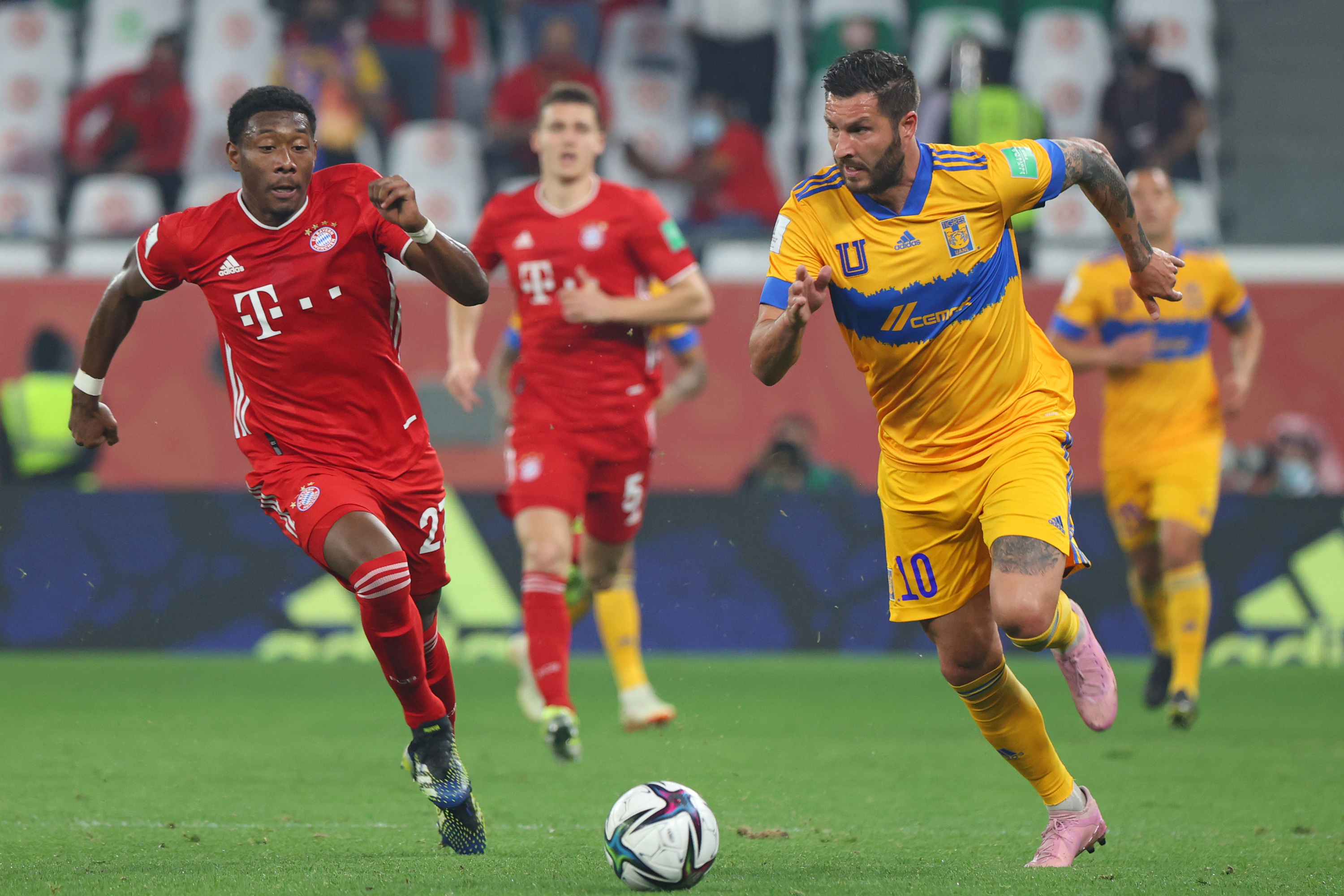 Despite the interest that Les Parisiens have in Alaba, they remain behind the Spanish clubs in the pecking order. Nonetheless, perhaps a meeting with those in charge at PSG can convince the 28-year-old to head to Paris.

The French giants would like to acquire Alaba because of his versatility. The veteran defender can out wide at left-back or as a central defender, which the capital club could use some improvement. 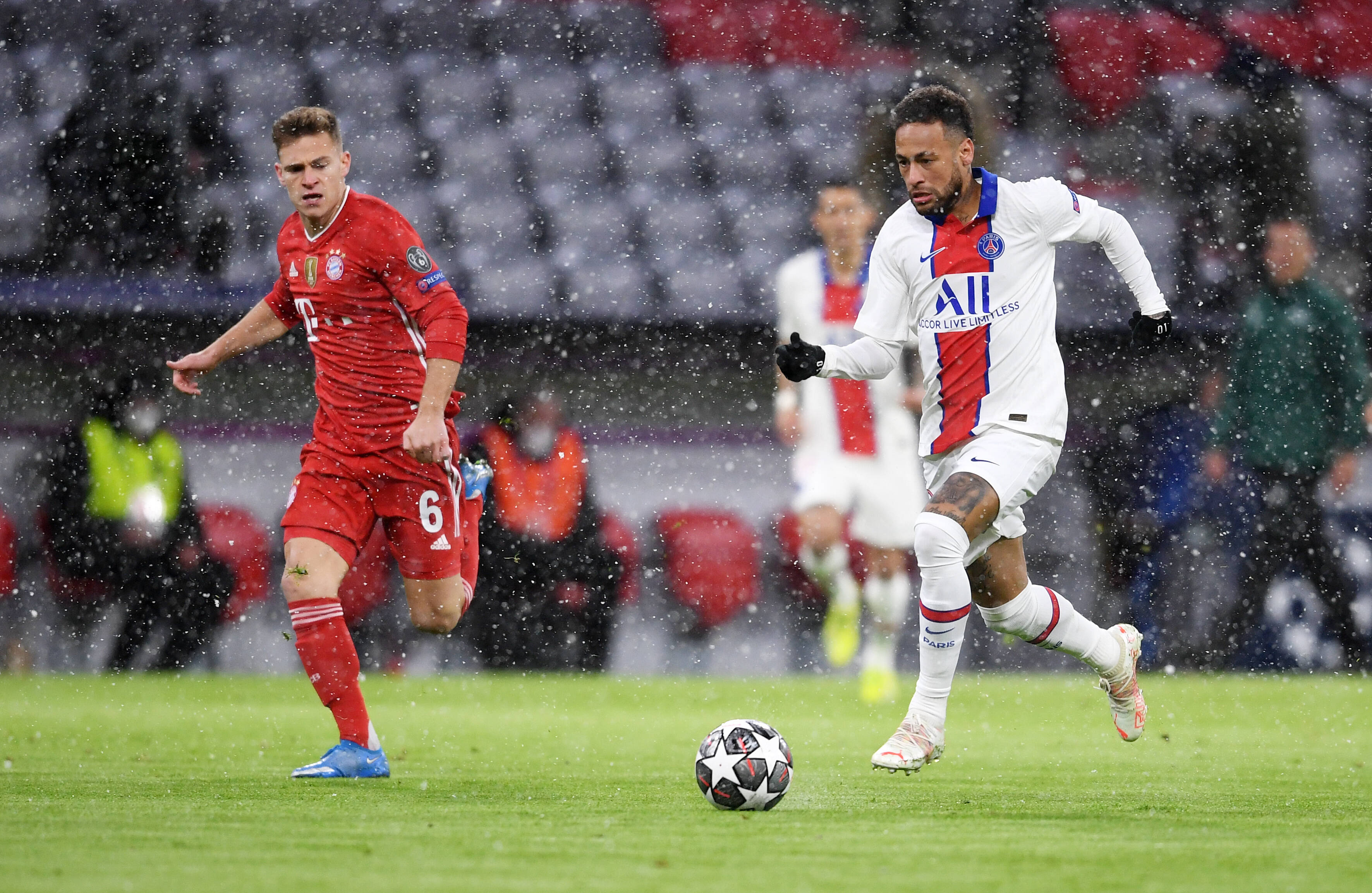 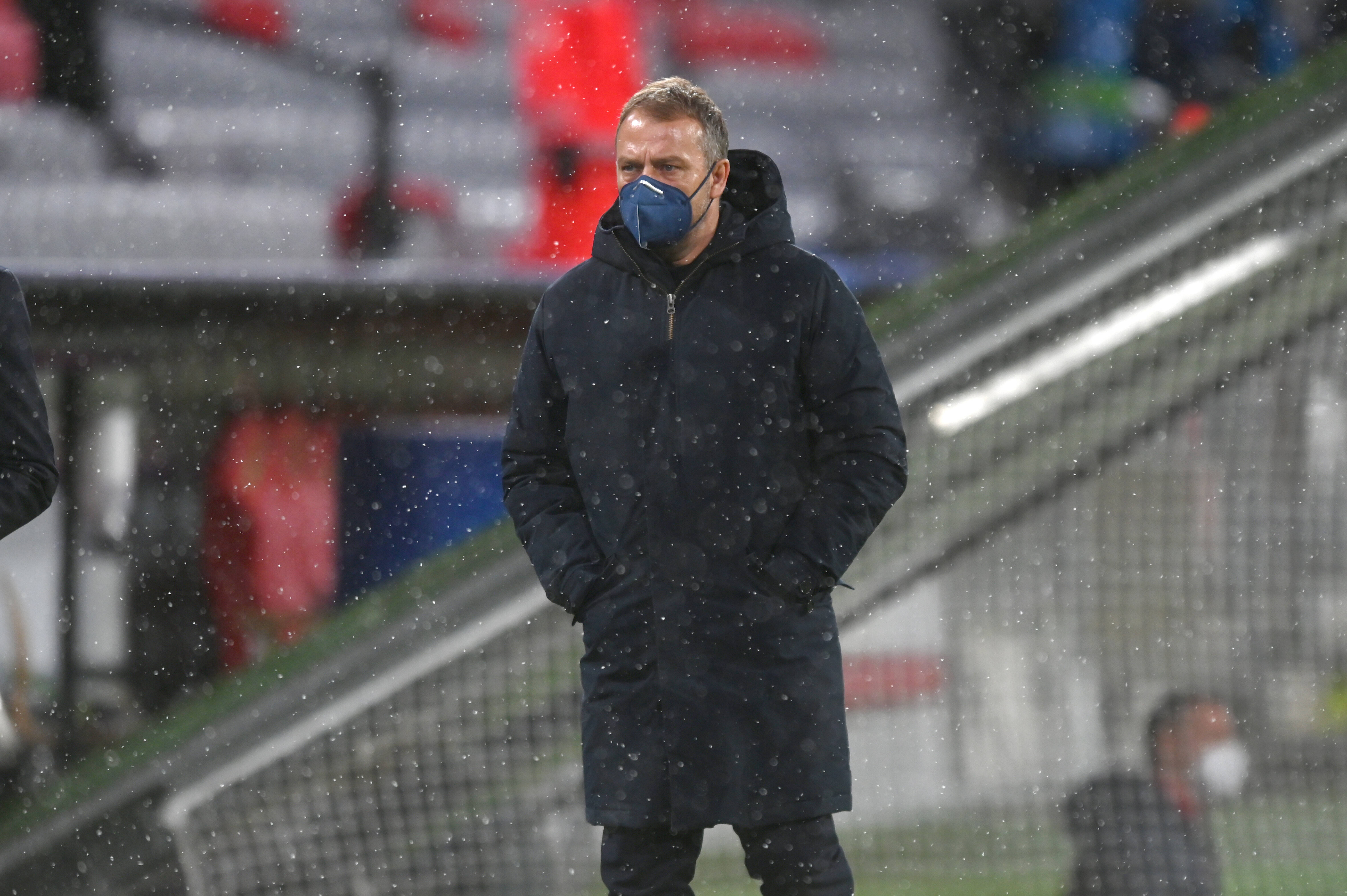