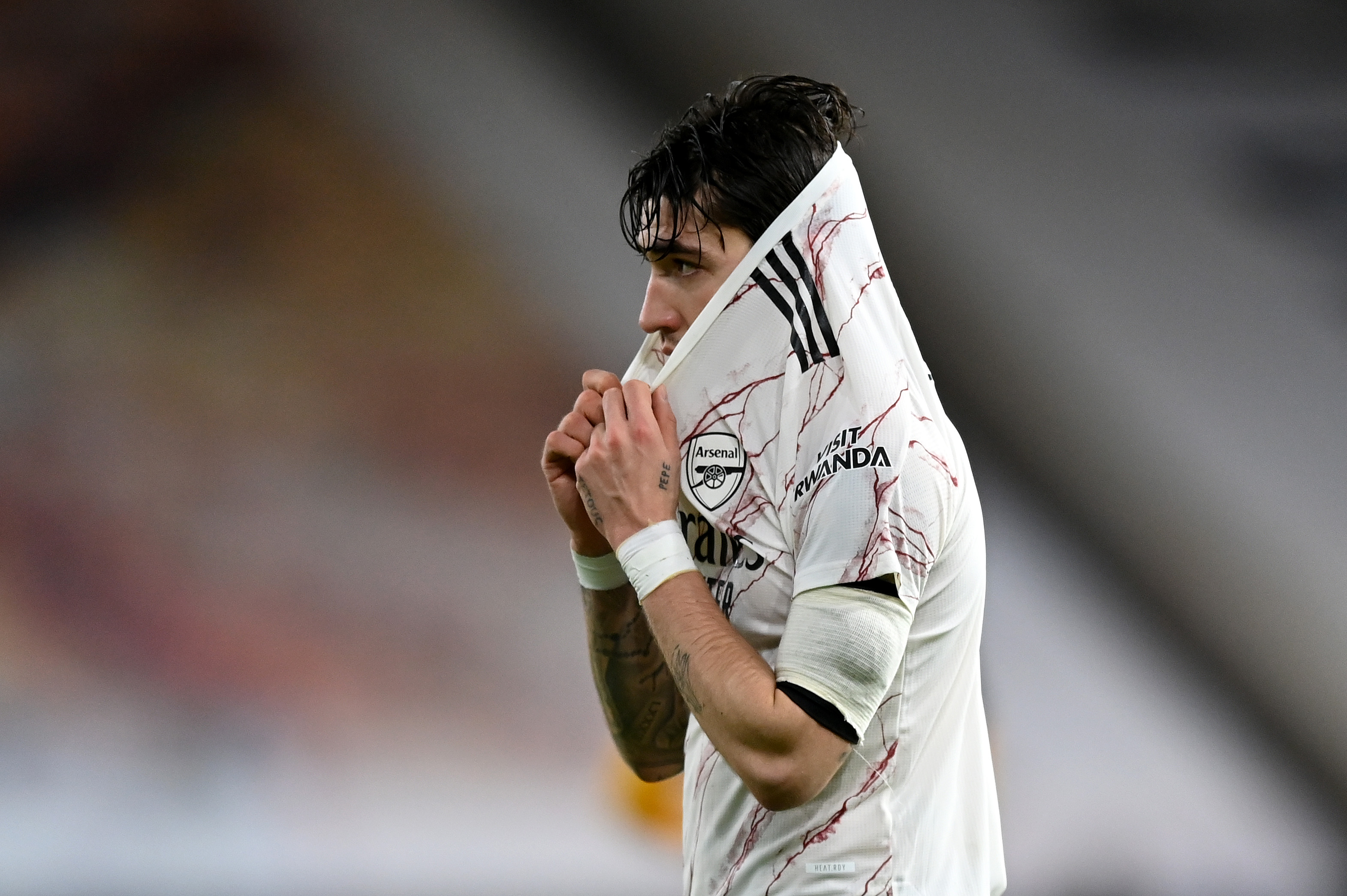 In the summer, Mauricio Pochettino will have the opportunity to mold Paris Saint-Germain in his vision. One aspect that the capital club will need to look at is right-back.

Alessandro Florenzi is on a loan deal that will expire in June, but Les Parisiens do have a €9-million option to buy clause that they can activate. Nonetheless, those in charge haven’t said much about the 29-year-old’s future at the French capital. 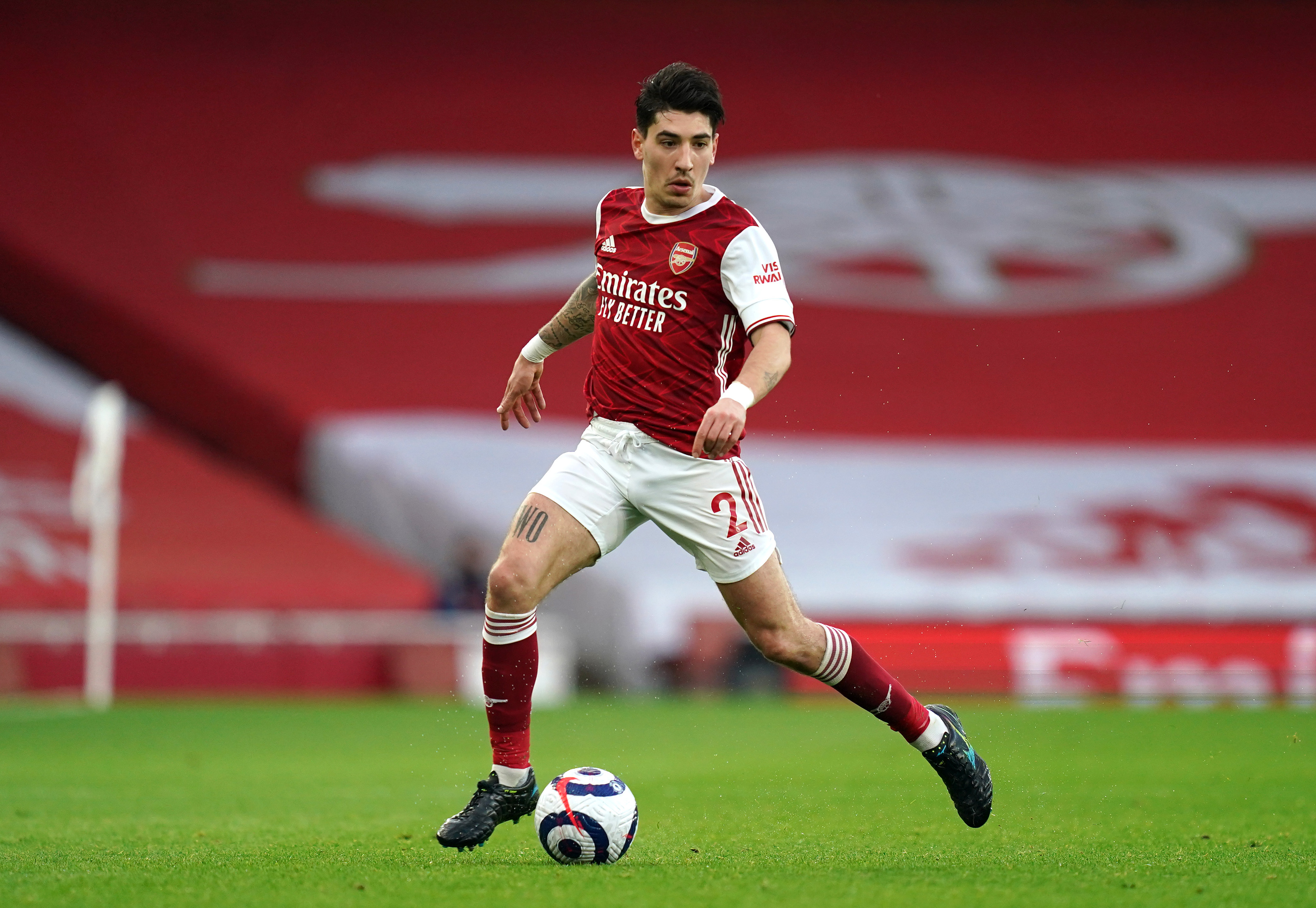 Furthermore, CBS Sports reports that the French giants have reignited its interest in Arsenal FC right-back Héctor Bellerín. However, there are some conflicting reports on this interest. According to Get French Football News, the reigning Ligue 1 champions don’t have an interest in the 25-year-old.

Manager Mauricio Pochettino does have a connection with Bellerín as he managed against the Spain international while in the Premier League. It will be interesting to see whether PSG will want to make Florenzi’s move permanent or look elsewhere. 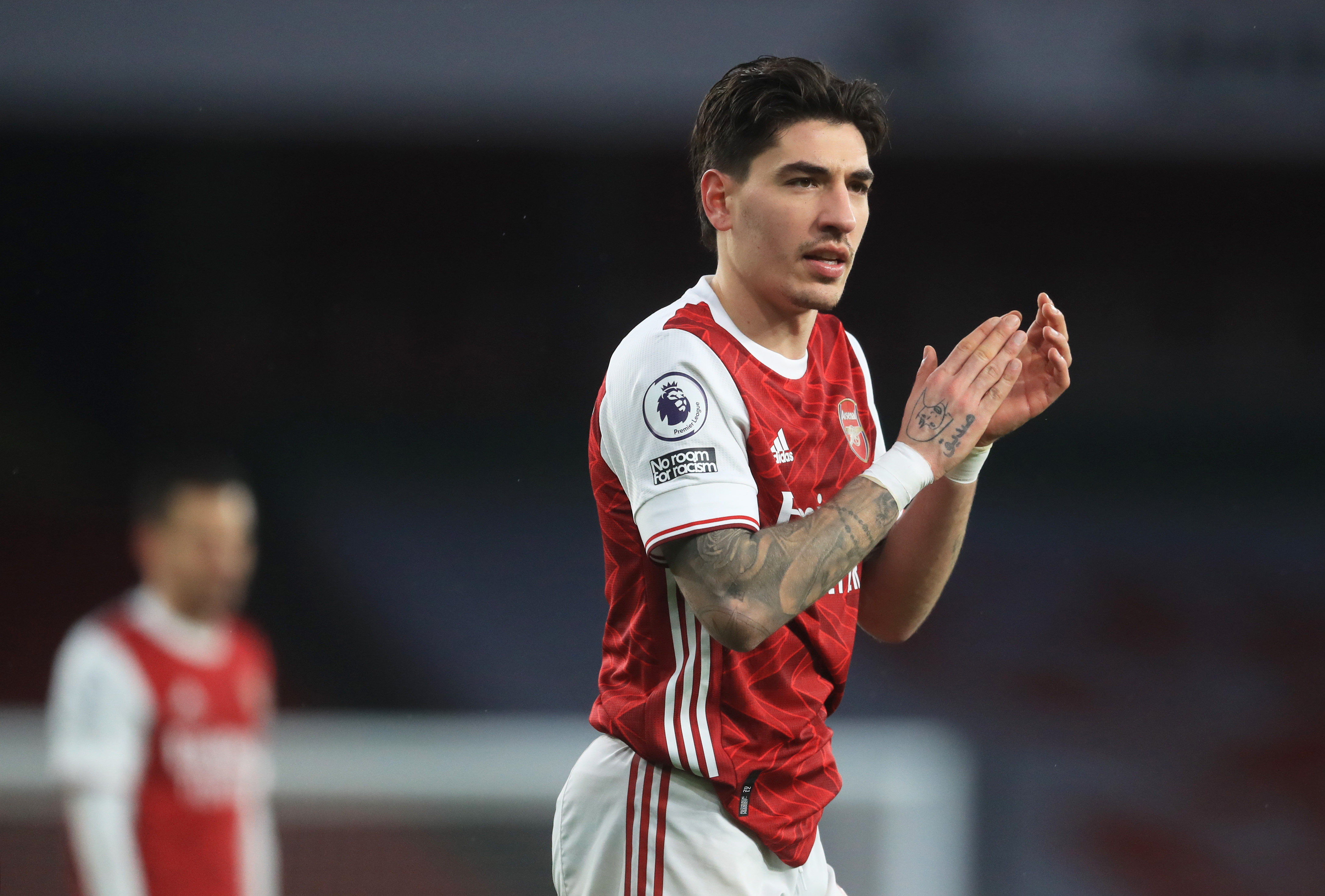