A few days ago, Everton FC set an astronomical price for Moise Kean after Paris Saint-Germain defeated FC Barcelona 4-1 in their UEFA Champions Round of 16 tie.

Italian football journalist Fabrizio Romano (via RMC Sport) initially reported that The Toffees wanted €80-million for the 20-year-old, who’s on loan to the capital club; however, the deal didn’t come with an option to buy.

Now that a few days have gone by, and perhaps cooler heads are in the discussions, Everton has set their realistic demands for Kean if PSG wants to keep him long-term. According to Romano (via Paris Fans), Carlo Ancelotti hopes to have Kean on Everton next season.

Despite the Italian tacticians’ wishes, the English club has set its price between €45-million and €50-million for Kean. The forward has found his confidence one more with the French giants and appears to be happy in Paris. There are needs at other positions, and with the coronavirus pandemic, it will be intriguing to see whether PSG has that kind of money to keep Kean long-term.

Video: ‘His Performance Does Not Surprise Me’ – Mauricio Pochettino on Moise Kean’s Game in PSG’s Win Over Barça
20 February 2021, 21:02 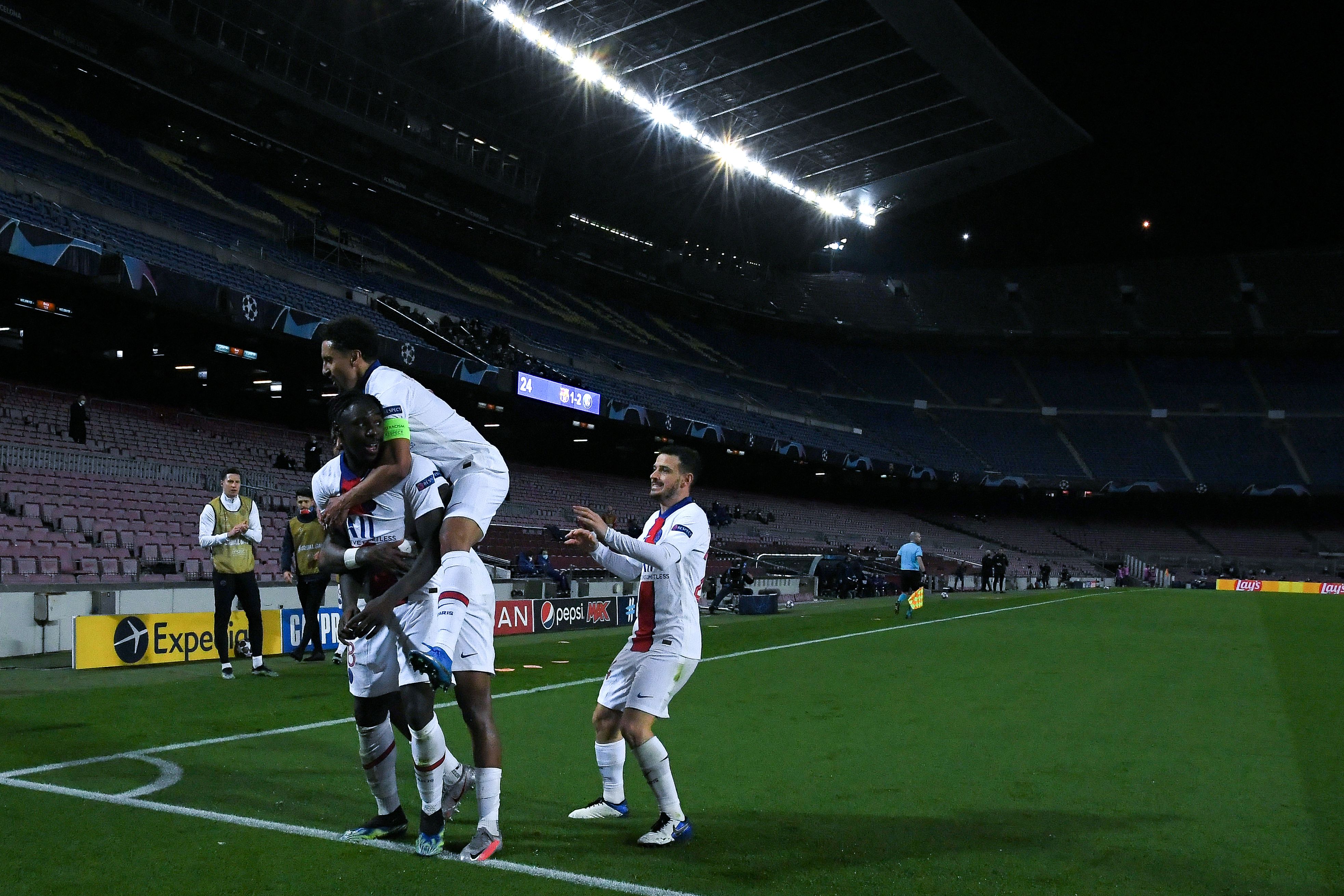