News
PSG Goalkeeper Bulka Opens Up About the Decision to Take On a Second Loan Move This Season
By Steve Zavala - 1 February 2021, 21:20

Paris Saint-Germain goalkeeper prospect Marcin Bulka recently returned from his loan stint with La Liga 2 side FC Cartagena. Bulka had only totaled for a mere four appearances in all competitions with the Spanish side this season, so the Polish talent and PSG decided it was best for him to return early from the loan move and look for another team instead.

Bulka found that team as PSG announced that he will be joining Ligue 2 side La Berrichonne de Chateauroux for a half-season loan. Bulka will return at the end of the season as the agreement between the two sides does not include a purchase option.

For Bulka, he has his reasoning for why he elected to sign with a Ligue 2 side that is currently 20th in the league table.

Bulka spoke to Chateauroux’s official website about this loan move.

“I wanted to have more playing time,” Bulka said. “Chateauroux is a great opportunity for me with the maintenance of the team and I will do my best to achieve this objective. I am here to help, work more and play. Can’t wait to meet my teammates.”

Bulka will not only join a side that is currently last in the league standings but also ranks last in goals allowed with 36 in 22 matches. If the Polish goalkeeper does go on to immediately become a starter for the team, he will have his work cut out for him right away. 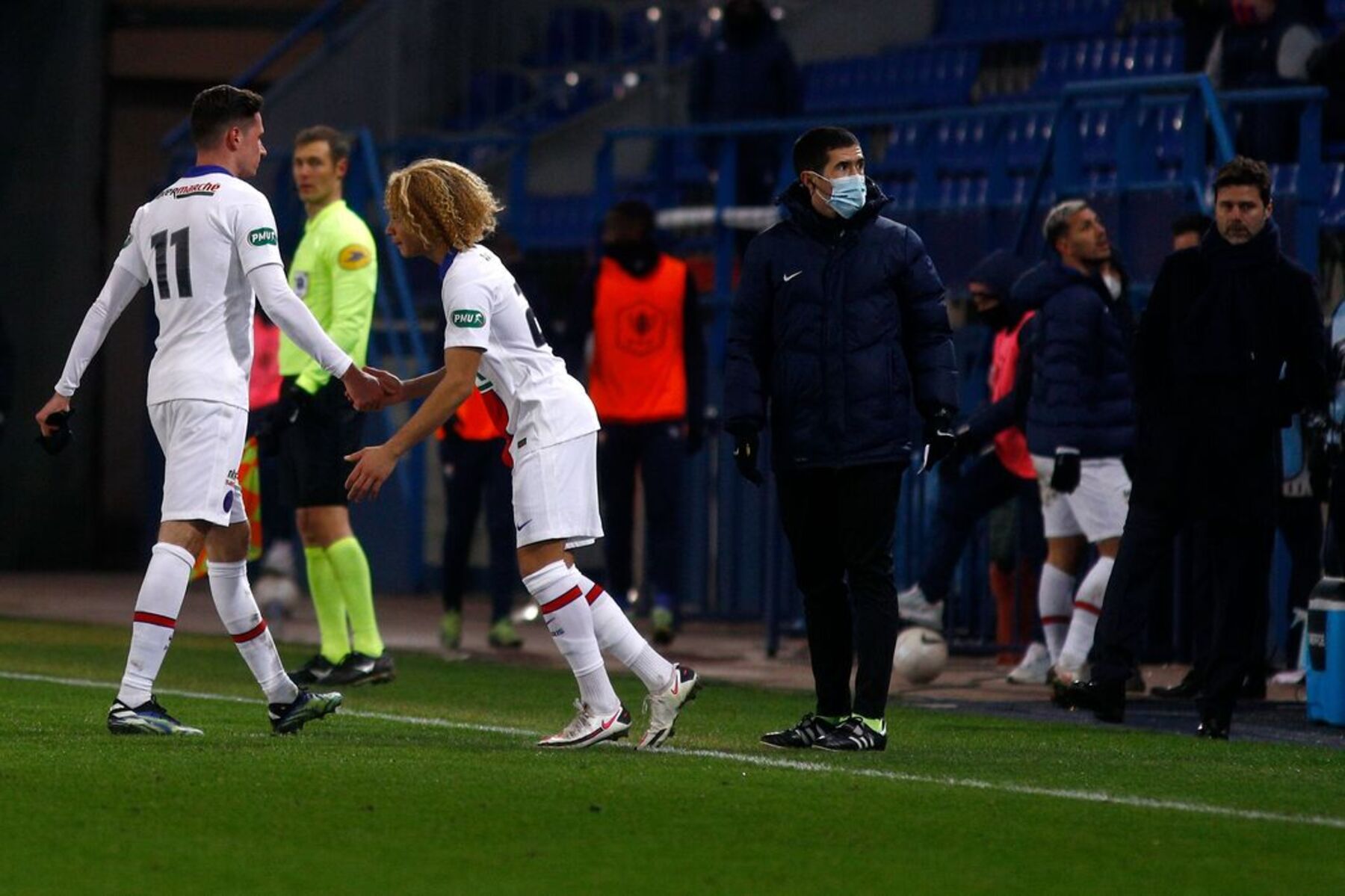