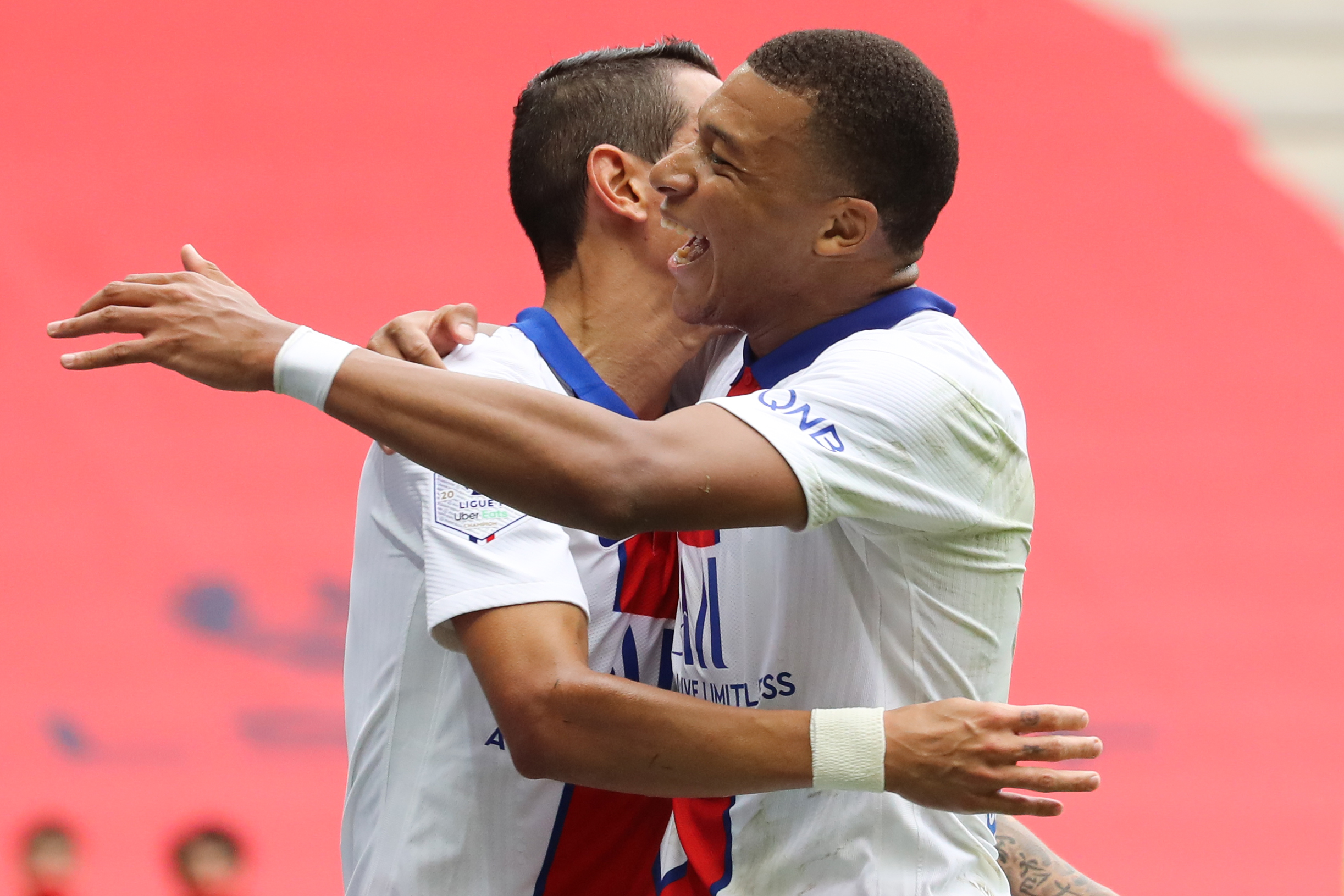 News
Official Lineup: PSG Looks to Get Back to Winning Ways in Ligue 1 Fixture Against Nimes Olympique
By Steve Zavala - 3 February 2021, 19:08

For the second straight Ligue 1 fixture, Paris Saint-Germain will be facing a relegation-battling team as it takes on Nimes Olympique.

PSG is just coming off of an underwhelming performance in its 3-2 loss to Lorient, so back-to-back winless results for the reigning Ligue 1 champions could prove to be costly at this point in the season, especially as Lille OSC and Olympique Lyonnais now stand above the French powerhouse in the league standings.

In another must-win match for Mauricio Pochettino, this is the starting 11 that he is setting out for this fixture.

Keylor Navas is missing his second straight league match due to injury, so in steps Sergio Rico for his seventh appearance of the season.

PSG is also without Marquinhos due to injury as well. Thus, Thilo Kehrer will be making a start for the team out at the center-back position. This could be a make-or-break showing for him at this point in the season.

Pochettino is once again going with Leandro Paredes to take on a double-pivot spot in the lineup. The Argentine is expected to once again take care of the dirty work when the team is with and without possession.

Neymar is out for this match due to a yellow card suspension. Still, with Kylian Mbappe, Angel Di Maria, and Moise Kean leading the team’s attack, this should be just enough to propel the side to a win.

A win for PSG in this match could possibly bring the side back to first place in the league standings pending the results from Lille and Lyon’s respective fixtures on the matchday.